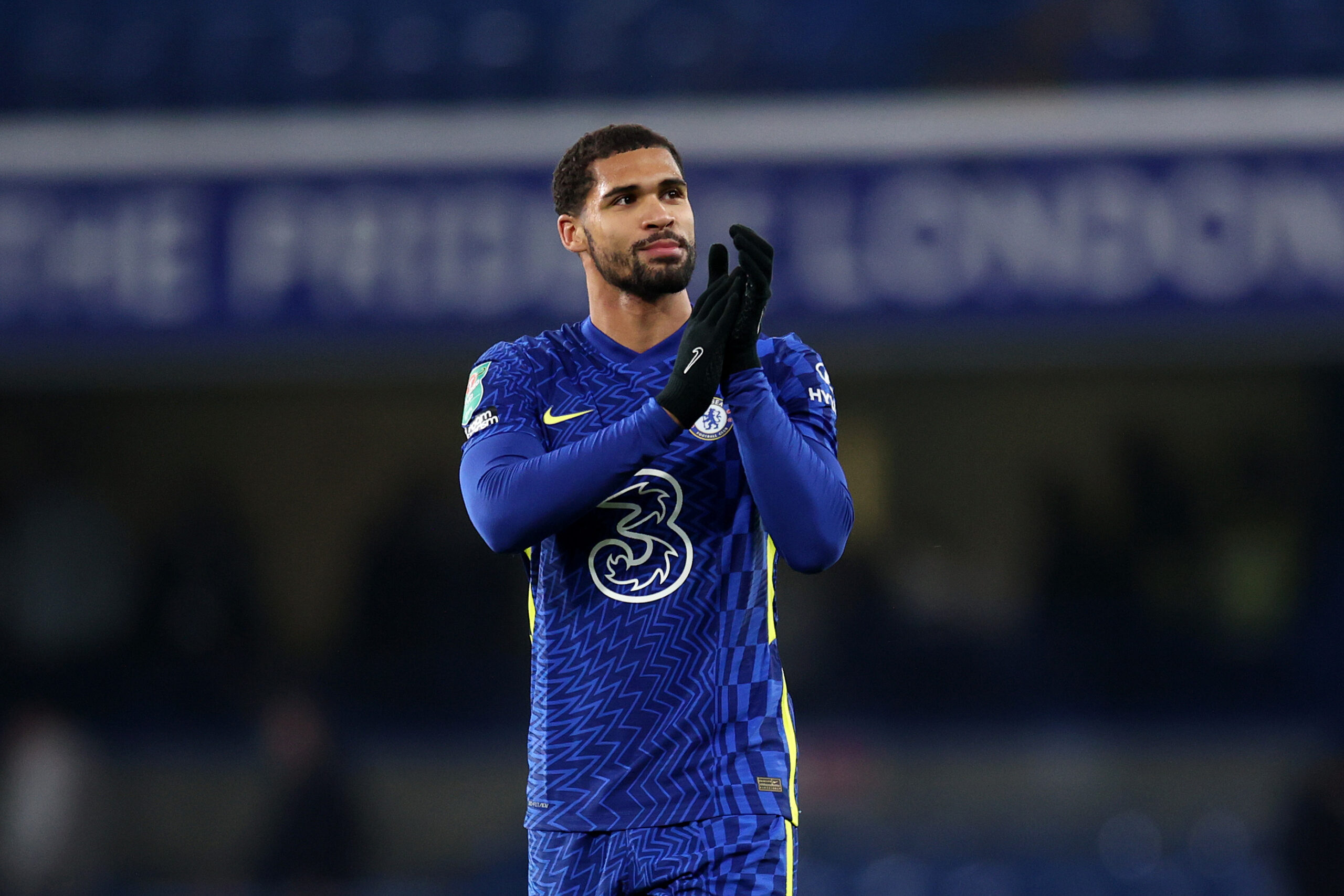 Lazio are looking to snap up Chelsea midfielder Ruben Loftus-Cheek amid links of Sergej Milinkovic-Savic’s exit, per Corriere Dello Sport.

Milinkovic-Savic is expected to leave the Stadio Olimpico with a host of top clubs including Manchester United and Juventus interested in acquiring his services.

Sarri and Loftus-Cheek worked together during the former’s time at Stamford Bridge in the 2018/19 campaign when Chelsea lifted the Europa League title.

The Englishman played arguably the best football of his career under the current Lazio manager, who is now keen on a reunion in the Italian capital.

Loftus Cheek has featured regularly of late, making 35 appearances across all competitions and recently opened his account for the season in Chelsea’s 2-0 FA Cup semi-final triumph over Crystal Palace.

However, Thomas Tuchel still feels that the 26-year-old has a lot to offer and needs to ‘discover and unleash the monster in him.’

“He needs to push himself to the limit. He had a bit of a shy game like everybody else against Arsenal and not such a good half against Crystal Palace but stepped up in the second half in dribbling and ball recoveries and suddenly the crowd was there,” Tuchel said.

“In general, he is a shy and calm person but he needs to discover the monster in him and unleash this on a regular basis. It is necessary.”

With midfield additions expected at Chelsea this summer, Loftus-Cheek will face increased competition for a starting spot next season and could be looking to leave in the upcoming transfer window.

In the meantime, Loftus-Cheek and Chelsea are focused on ending the current campaign on a high with five Premier League games as well as the FA Cup final to come.