Barcelona have their sights on Romelu Lukaku 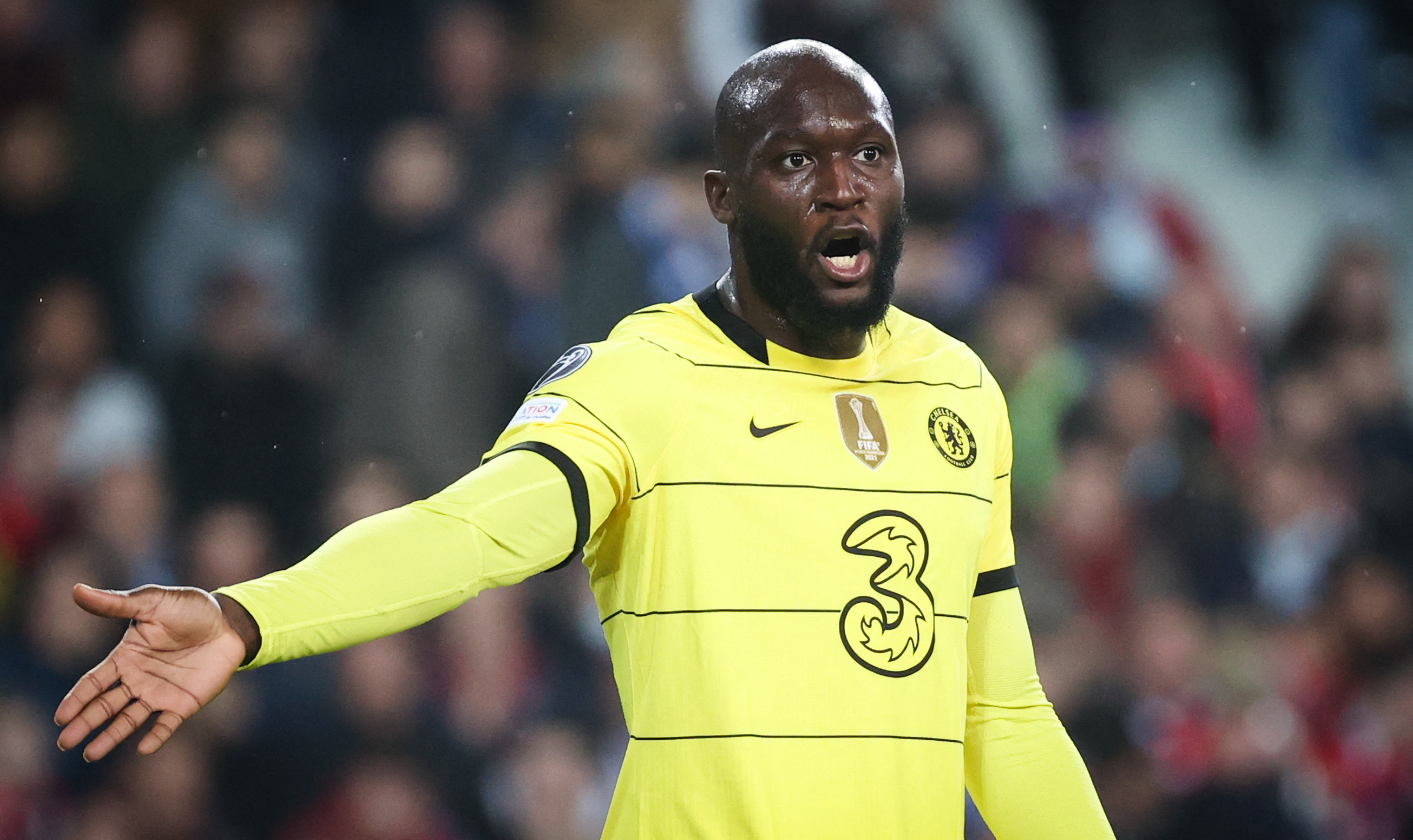 The Blaugrana are looking to pursue a new centre-forward for next season. The focus appears on adding more physicality to their attack.

They have been linked Robert Lewandowski and Erling Braut Haaland in recent weeks, but seem unlikely to sign either player this summer.

Bayern are quite clear that Lewandowski won’t be up for sale while Manchester City and Real Madrid are vying for Haaland’s signature.

The Blaugrana are unlikely to enter a bidding battle for the latter, and have instead set their sights on Lukaku, who is currently unsettled.

Lukaku rejoined Chelsea from Inter Milan last summer in a club-record deal, but things have not worked out for the once Anderlecht graduate.

He was expected to set the stage alight after bagging 30 goals for Inter last term. However, it has hardly been the case with just 12 goals so far.

The 29-year-old is now out-of-favour for a starting spot. Manager Thomas Tuchel has regularly played Kai Havertz in the false nine position this year.

This could pave the way for his summer exit, but it is unlikely that Barcelona will afford to sign him permanently in the next transfer window.

Lukaku was signed for €115 million, as per Marca. The west London giants still owe another €92m to the Nerazzurri over the next few seasons.

The Blaugrana with their financial concerns are not in a position to afford him, but could propose a loan deal while agreeing to pay his wages.

Xavi Hernandez’s side could have a busy summer ahead, but much may depend on whether they can finalise a suitable deal with CVC Capital.

Their wage bill has been a prime area of concern for La Liga. The club may probably have to sell before negotiating a possible loan for Lukaku.

Philippe Coutinho, Francisco Trincao and Miralem Pjanic are currently away on loan. They could be among the first candidates to be sold this summer.

Meanwhile, Lukaku’s future could be decided by the new owners. The Blues are currently in the process of a takeover which should be completed soon.

There is need for investment in central defence with Antonio Rudiger and Andreas Christensen leaving. A new striker could be pursued amid Lukaku’s struggles.