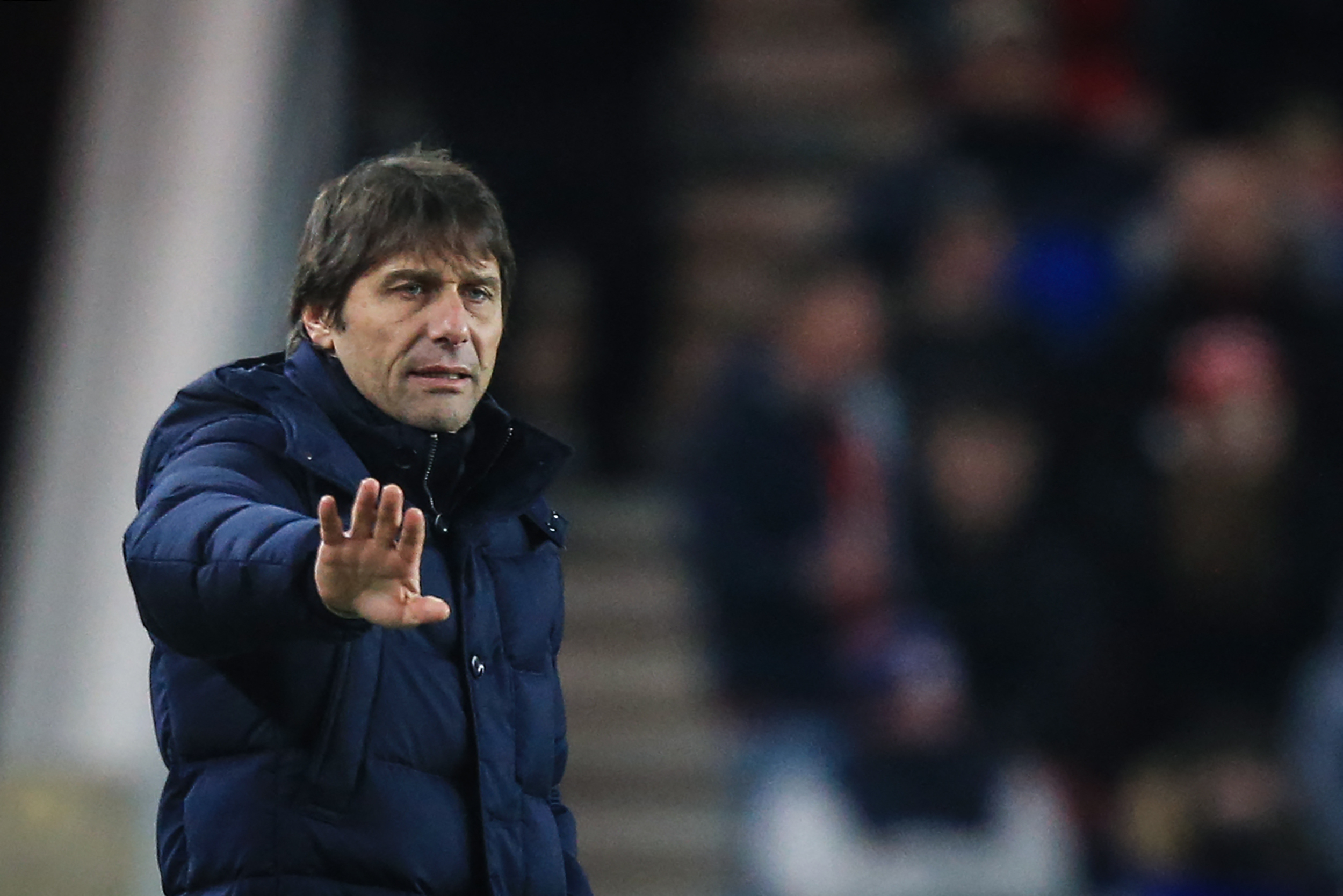 Tottenham manager Antonio Conte has given an update on his future amid links of a move away this summer.

The Italian was thought to be a potential candidate to take over from Mauricio Pochettino, who is set to be sacked by Paris Saint-Germain, but he has since debunked such rumours.

Speaking ahead of his Spurs’ clash against Leicester City tomorrow, Conte stated that while his time at the helm of affairs has been enjoyable, Tottenham must be more ambitious going forward.

“I can speak only well about Tottenham, about the club. For a coach, a manager, it is a good opportunity and you can enjoy your work here,” the ex-Chelsea gaffer said.

“For sure, I said to you a lot of times, at the end of the season we speak with the club but with pleasure, in a really good way. To speak and try to find the best solution for everybody.

When quizzed about his plans for next season, Conte refused to commit his future to the North Londoners as he stated that finishing the current campaign strongly is the immediate target.

“I’ve been asked this many times and I’ve already answered. If you go back, my answer is always the same and my answer is still the same, to have another answer is not useful for anyone.

“We are trying to do this season in the best possible way and then we will see. I am enjoying it a lot in Tottenham. For this reason, we will have a private meeting and we will try to find the best solution.”

Conte and Spurs are embroiled in an intense battle for Champions League qualification as the Lilywhites trail Arsenal by two points in the race for fourth place with just five Premier League games remaining.