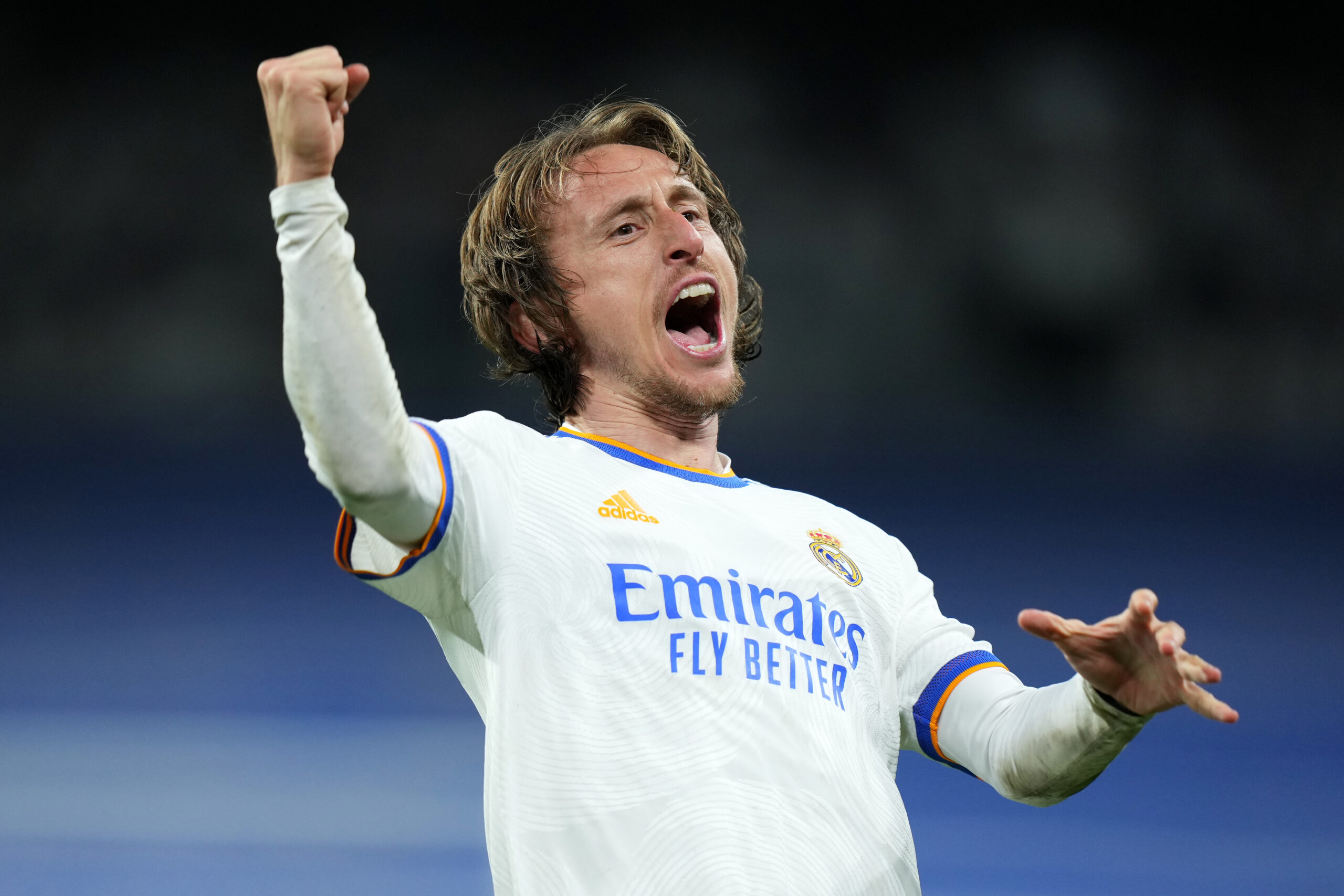 Real Madrid have reached an agreement with Luka Modric over a contract extension, according to AS.

Per the report, Modric intends to end his playing days in the Spanish capital and could be offered a role in the management team once he retires.

This comes as no surprise as the midfielder made it clear that he wanted to remain a Madrid player for the foreseeable future while speaking after his side’s Spanish Super Cup triumph back in January.

“There is nothing, nothing better for me than being a Real Madrid player. I’m not thinking about the renewal now. The club knows what I desire. We will surely reach the agreement soon.”

Modric’s current deal runs out in the summer but Los Blancos are now set to keep hold of their star midfielder until 2023 with the option for a further 12 months.

The Croatian moved to Madrid for €35million in 2012 when he was voted as the worst La Liga signing in his first season at the club.

However, the ex-Tottenham man went on to turn things around in emphatic fashion and was an integral part of the side that won three Champions League titles in a row under the tutelage of Zinedine Zidane.

He also became the first player other than Cristiano Ronaldo or Lionel Messi to win the Balon d’Or since 2007 having claimed the highest individual award in football four years ago.

Even at 36 years of age, Modric has continued to deliver the goods on a consistent basis and news of his renewal will certainly be music to the ears of the Santago Bernabeu faithful.

Meanwhile, Carlo Ancelotti’s men are still seeking further reinforcements in the centre of the pitch with the French duo of Aurelien Tchouameni and Paul Pogba both linked with a move to the Spanish capital.