Marotta opens up about Inzaghi’s future at Inter 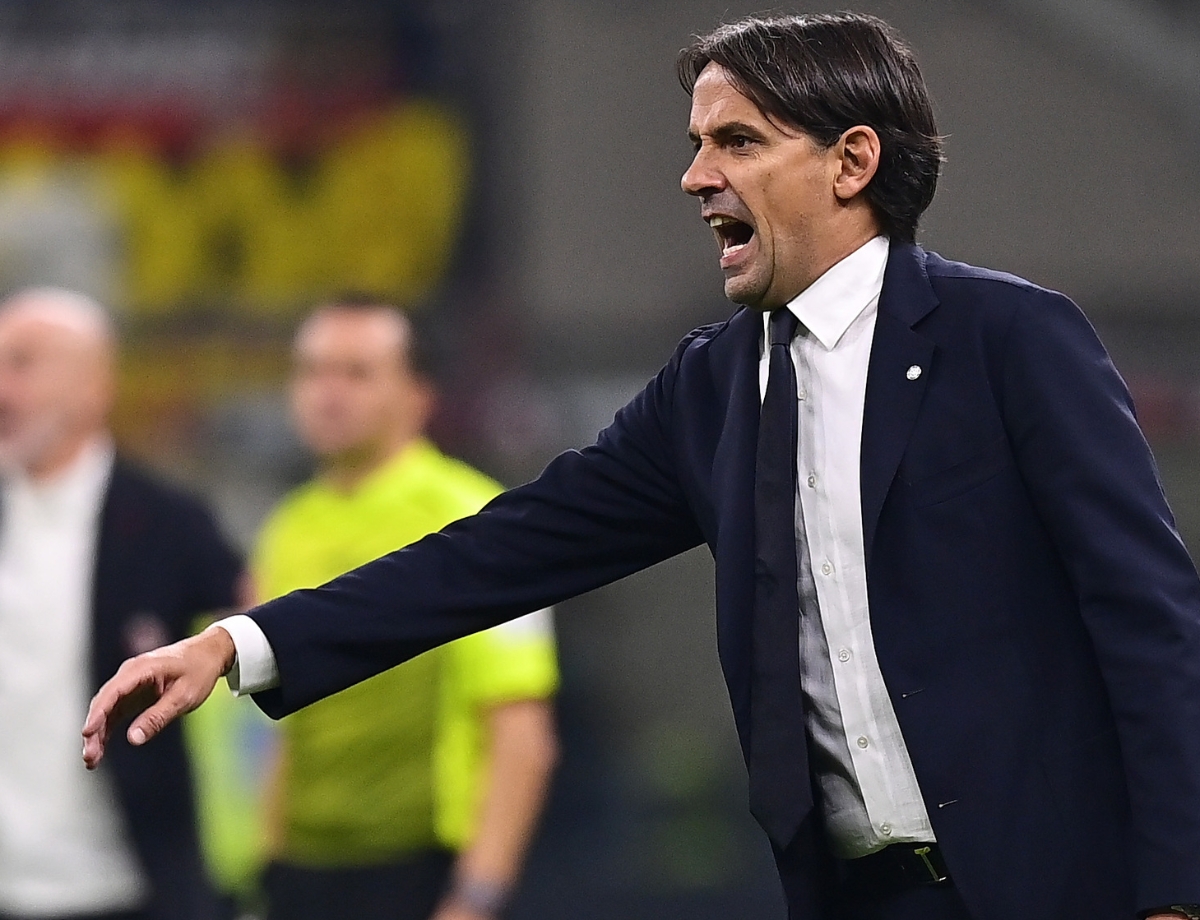 Following Inter Milan’s devastating 2-1 defeat to Bologna at the Stadio Renato Dall’Ara, Giuseppe Marotta opened up about Simone Inzaghi’s future with the Nerazzurri.

Ionut Radu’s fatal howler in the last ten minutes ignited a spark as Nicola Sansone tucked the ball away to complete the comeback and possibly cause Inter’s title hopes to incinerate.

Inter are in second place with 72 points with four games to play, trailing by two points from AC Milan. The underwhelming display has allowed the Rossoneri to seize control of the race for the Scudetto.

Despite losing grip on their title hopes, Marotta told Tuttomercato that the board is pleased with Inzaghi.

“He is doing well and has strong growth margins,” he said. “I believe that when he reaches the age of (Carlo) Ancelotti, (Antonio) Conte or (Max) Allegri he will be one of the best around.”

Marotta also revealed the truth regarding the departures of Romelu Lukaku and Achraf Hakimi, along with additional information about last summer’s transfer window:

“The equation ‘the more you spend, the more you win’ is not always valid,” he added. “There has been a strong shock, with the departure of the Scudetto winning coach and important players.

“In addition to the unlucky Eriksen, Lukaku and Hakimi had expressed the desire to leave and gain experience in other leagues, but we had the solidity of the ownership behind us and the fact that through those deals we had guaranteed the sustainability of the club.

“Then we tried to build a competitive team and to instil a winning mentality and I would say that we were lucky to choose a young coach like Inzaghi who is fully responding to what we asked for.

“We’re happy with this year’s results, hoping for the cherry on top. We owe this to the culture of work, the competence of the structures and the solidity of the club.”

In an extremely tight title race, Marotta hopes that Inzaghi can seek redemption to keep their dreams of a 20th Scudetto alive as they prepare to face Udinese on Sunday evening.