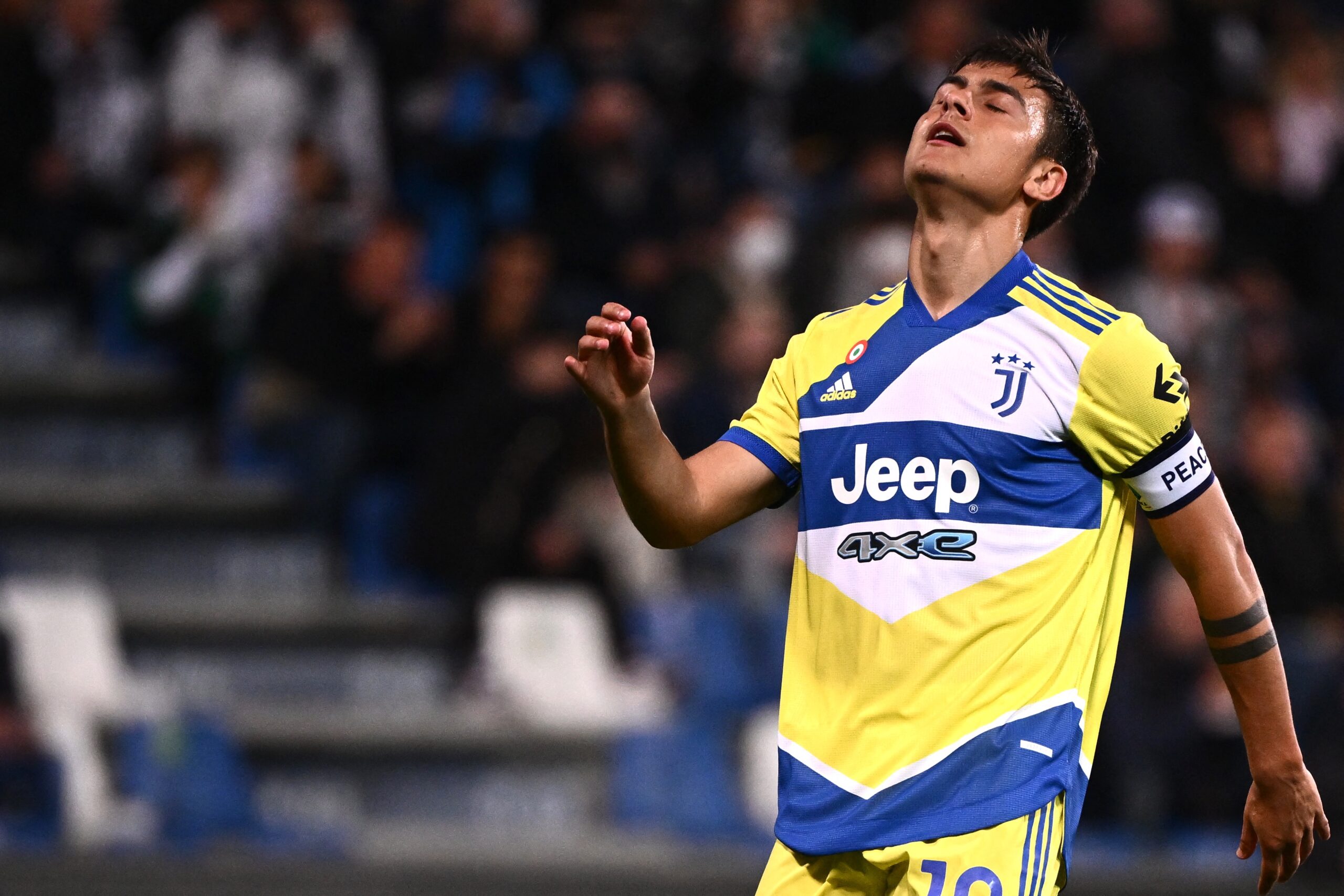 Juventus president Andrea Agnelli has touched on Paulo Dybala’s exit this summer and the reason for not extending his contract.

The contract negotiations dragged on for several months before coming to a halt last month when the Argentine opted against signing a new deal.

It was widely reported that the Old Lady had offered the 28-year-old a deal with a salary of €10m per season but lowered it after the €70 million signing of Dusan Vlahovic in January, much to the dismay of the Argentine forward.

Agnelli has perhaps admitted that the arrival of the Serbian striker, who will earn around €7m per season, altered the plans for Dybala.

The Old Lady chief told Tuttosport (h/t Football Italia): “Dybala has given everything for Juventus, he is a great player, but decisions are determined by moments.

“In December, I would have said that signing Vlahovic was impossible, in January, I thought that it was difficult. I was thinking about a possible agreement, not a transfer.

“Making an unsustainable offer would have been unfair for the club and Dybala. There are limited resources and we must choose. We picked Vlahovic, De Ligt, Locatelli…We want to make Juventus younger with a group of Italian players, closer to the fans and the club’s values. Quality players who will allow us to keep our ambitions.”

The Bianconeri are scouring the market for a replacement for Paulo Dybala, with names like Giacomo Raspadori, Marco Asensio and Nicolo Zaniolo being considered.

On the other hand, Inter Milan are said to be the possible destination for Dybala, while Manchester United, Atletico Madrid and Barcelona are also in the race.