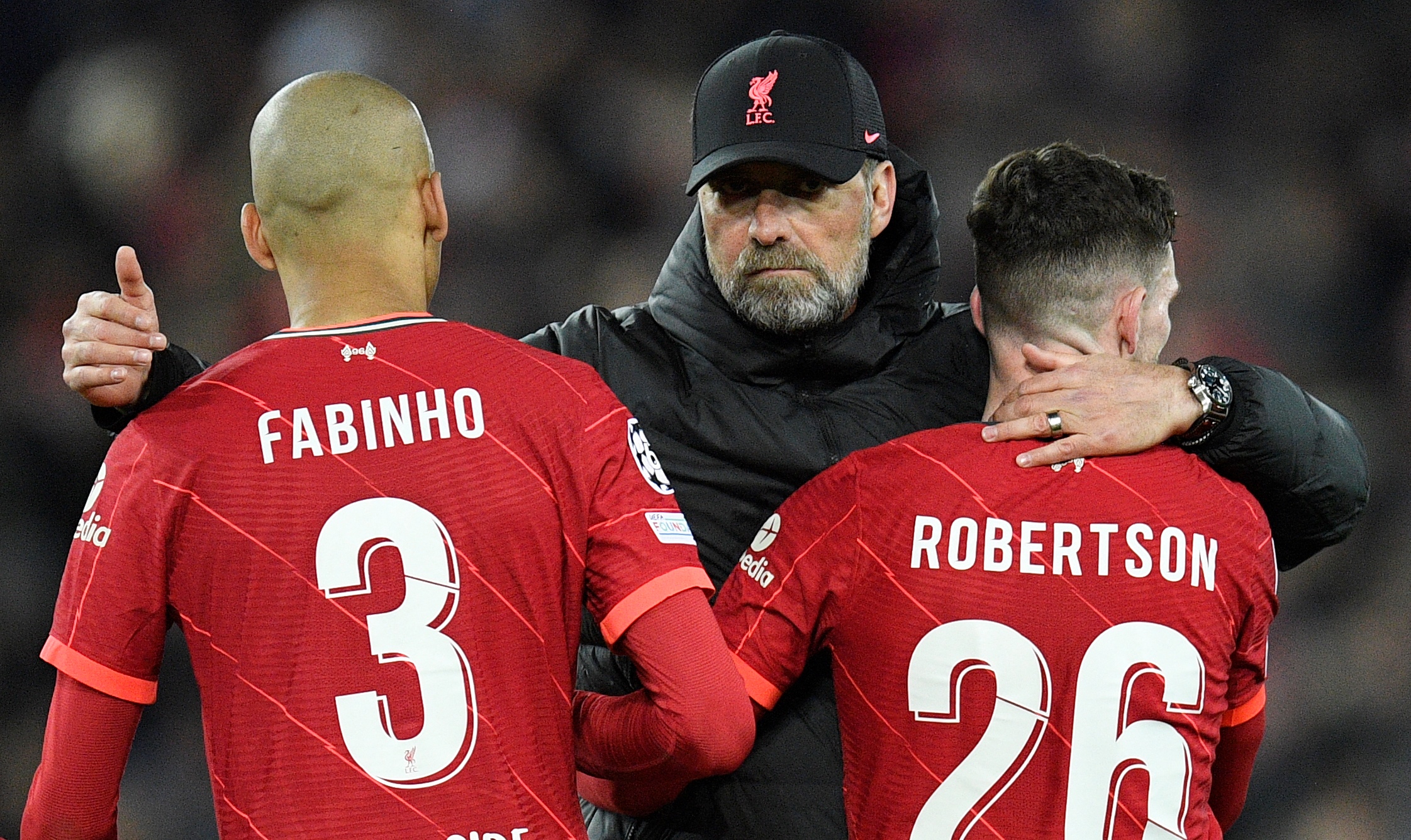 Only five matchdays are left to go in an enthralling 2021/22 Premier League season and we are no closer to crowning the new champion.

Manchester City and Liverpool have been going stride for stride and toe to toe throughout 2022, with a single point separating the sides ahead of the season finale.

Jurgen Klopp’s men are unbeaten in 14 league matches (W12, D2) and not many sides in European football are able to cope with the Reds’ gegenpressing and ferocious pace up top.

Newcastle United, who have gone from deep in relegation trouble to enjoying themselves in the upper half of the table, will hope to achieve what only West Ham United and Leicester City have done this season.

Only those two sides have defeated the Anfield outfit this Premier League campaign, yet both Liverpool’s top-flight slip-ups this term came in 2021.

St James’ Park has developed into a fortress following a troublesome start to the season, growing into one of the most intimidating hostile venues in the Premier League.

Eddie Howe’s high-flying men have won six top-flight home games for the first time since 2004, giving the Tyneside faithful every reason to dream big ahead of Liverpool’s visit on Saturday afternoon.

In stark contrast to their eye-catching home form, the Magpies are winless in their last four Premier League home encounters against the Reds (D2, L2).

Another failed attempt to land all three points would see Newcastle go five successive top-flight H2Hs at home without winning for the first time since 1969.

Given Liverpool’s imperious run of form, it is almost impossible to make a case for Howe’s men not to meet that unfathomable feat.

The Reds head into proceedings with confidence bursting at the seams following a routine 2-0 home win over Villarreal in the first leg of their Champions League semi-final tie.

However, Klopp’s side wasted too much energy to break down Unai Emery’s stubborn backline in midweek European action and fatigue could be catching up with the Liverpool players.

Only perfection will do for the Merseyside powerhouse from now until the end of the season, but their indifferent eight-game league form on the road looks a bit disturbing (W4, D3, L1).

Given the jellied legs, coupled with the Reds’ patchy top-flight form outside Anfield, hopes of recording a historic quadruple will be on the line at St James’ Park.

Yet, Mohamed Salah and co will take the field in high spirits, knowing their beloved manager has committed to a new deal, as relayed by the club’s official website.

Liverpool’s opener could put this fixture beyond reach for Newcastle, as Klopp’s men have racked up ten victories from 11 Premier League away games in which they scored first this season (D1).

The Reds’ potential collapse on Tyneside would pave the way for Man City towards a second consecutive Premier League title, as the Cityzens will face bottom-half Leeds United later that day.

Likewise, Liverpool’s triumph at Newcastle will serve as an added incentive for Pep Guardiola’s rampaging side to put the resurgent Whites to the sword at Elland Road.

One way or another, Man City will know what to do to cancel out any result at St James’ Park.