Can Tottenham keep up the pressure on Arsenal in top-four battle? 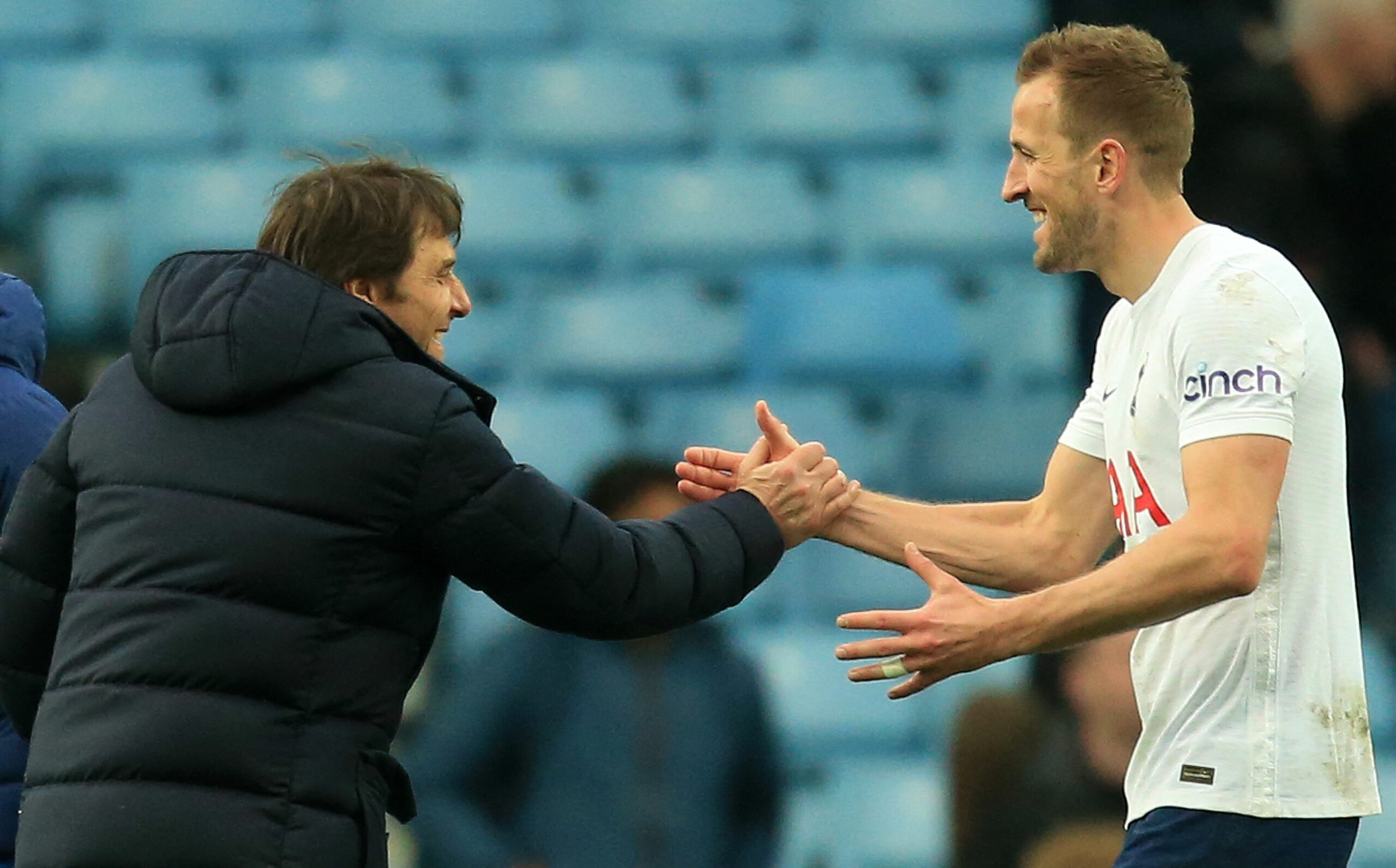 The Premier League top-four race is heating up as Tottenham Hotspur look to come from behind to pip neighbours Arsenal to a coveted fourth-place finish.

Antonio Conte’s men were seemingly on course to leave the Gunners in their wake after stringing together four league victories by an aggregate score of 14-2.

A rich vein of form saw standout performers Harry Kane and Son Heung-min scoring at will and tearing the Premier League defences apart like in the old days.

However, things have gone south for Tottenham over the two previous matchdays.

They followed up a disheartening 1-0 home defeat to mid-table Brighton & Hove Albion with an underwhelming ‘nil-nil” draw with bottom-half Brentford last time out.

Recent reports linking Conte with a summer takeover of Paris Saint-Germain may have further derailed the spirits in North London amid a run of rotten form.

But the Italian manager has played down speculation of him replacing Mauricio Pochettino at the Parc des Princes, as reported by The Athletic.

It could hand Tottenham a confidence boost ahead of the crunch period of the season and help them find the way out of the recent downfall.

Spurs have enough time to turn their fortunes around and hunt down a two-point deficit on Arsenal, though waiting in the wings are several daunting fixtures.

Sunday’s home meeting with mid-table Leicester City will test Tottenham’s top-four credentials and serve as a warm-up contest ahead of their tantalising trip to Liverpool.

After leaving the Brentford Community Stadium with a sour taste in their mouths, Conte’s men will have a point to prove against Brendan Rodgers’ Europa Conference League hopefuls.

Leicester fought back to hold Roma to a 1-1 home draw in Thursday’s first leg of their Conference League semi-final, so their tired legs could give Spurs the upper hand in the upcoming showdown.

With Arsenal heading to the London Stadium to take on West Ham United, Tottenham could whittle down the gap in case of the Gunners’ collapse in their all-London fixture.

But the top-four run-in will take a potentially decisive twist on May 12 when Spurs meet Mikel Arteta’s side at the Tottenham Hotspur Stadium.

Conte’s side will seek revenge on their bitter North London rivals following a lackustre 3-1 defeat in the reverse fixture in September.

Tottenham will be looking forward to Arsenal’s visit despite the recent drop-off, as they have won five of their last seven Premier League H2Hs at home (D2).

A potential victory over the Gunners could pave the way to Spurs’ first top-four finish in three years, given a relatively straightforward fixture schedule on the two final weekends.

They will play host to relegation-threatened Burnley on the penultimate round before taking a trip to Carrow Road to tackle dead-last Norwich City.

Anything other than a brace of victories over two in-trouble sides means Tottenham do not deserve Champions League football.