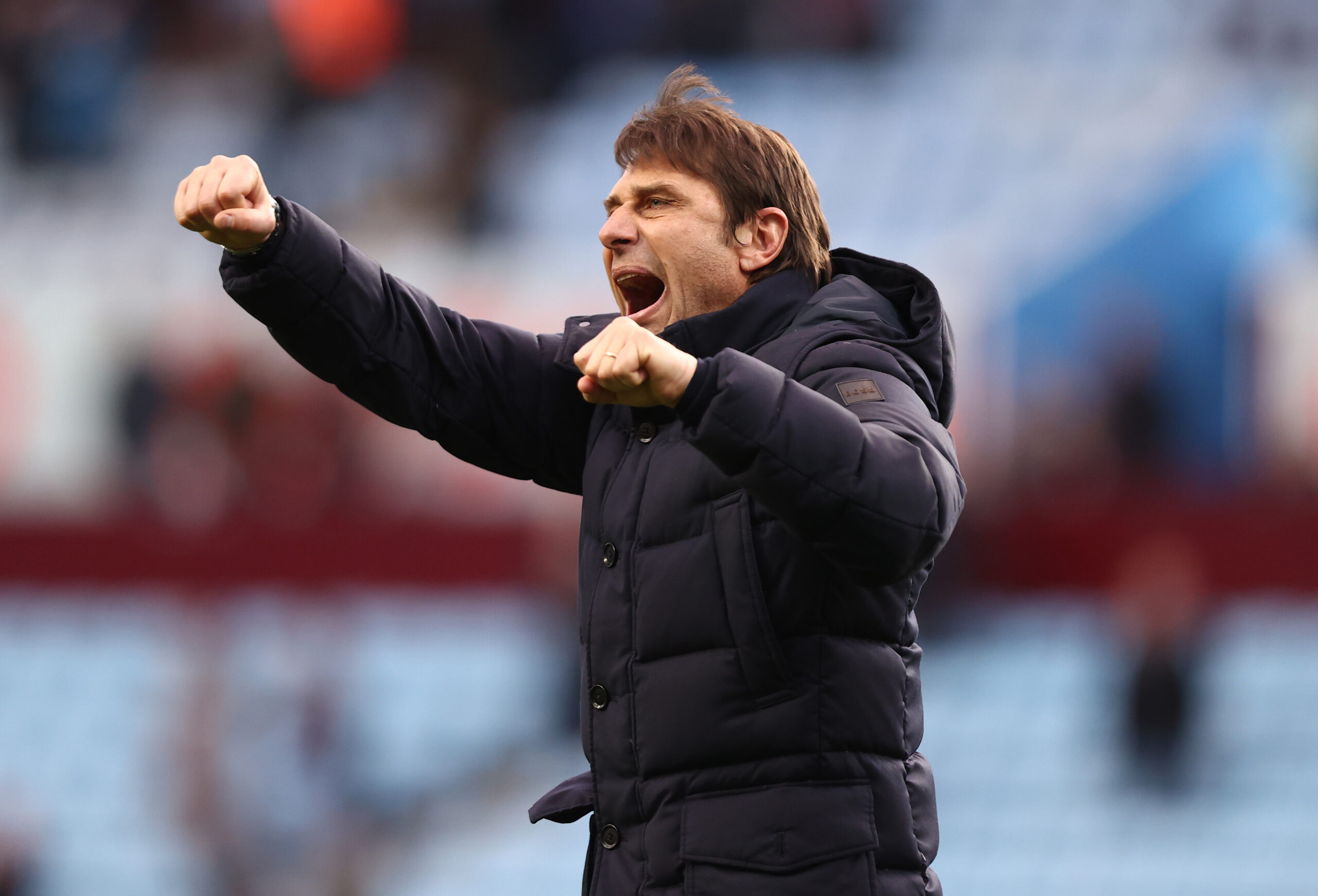 Tottenham Hotspur manager Antonio Conte has dismissed the rumours linking him with a move to Paris Saint-Germain.

Reports from France have suggested that PSG are considering the Italian boss as the replacement for Mauricio Pochettino, whom they are looking to sack after a torrid Champions League campaign.

Reliable Italian journalist Fabrizio Romano also recently reported that Conte would be willing to take a decision on his future only at the end of this season, and there could be chances of an exit if Spurs fail to finish inside the top four of the Premier League.

Now, Conte himself has responded to the speculations, shrugging off PSG’s rumours as fake.

Speaking in the press conference ahead of the weekend league fixture against Leicester City, Conte said (h/t Football London): “Obviously I think it’s good that other clubs appreciate my work, but this is one thing. The truth is I don’t like when people try to invent news, only to speak, only to create problems. This is not right, this is not fair for the clubs involved or for my players. Also because I feel we’re really focused on these fives games and getting a result.

“This type of situation makes me smile but I think that also the people that want to tell something about this have to show respect for all of the people that are involved in the situation and not invent fake news and tell a lot of lies.”

Spurs, who are currently fifth in the table and trailing three points behind Arsenal, will be eyeing a victory against the Foxes to move a place ahead for the time being and put pressure on the fellow North Londoners.