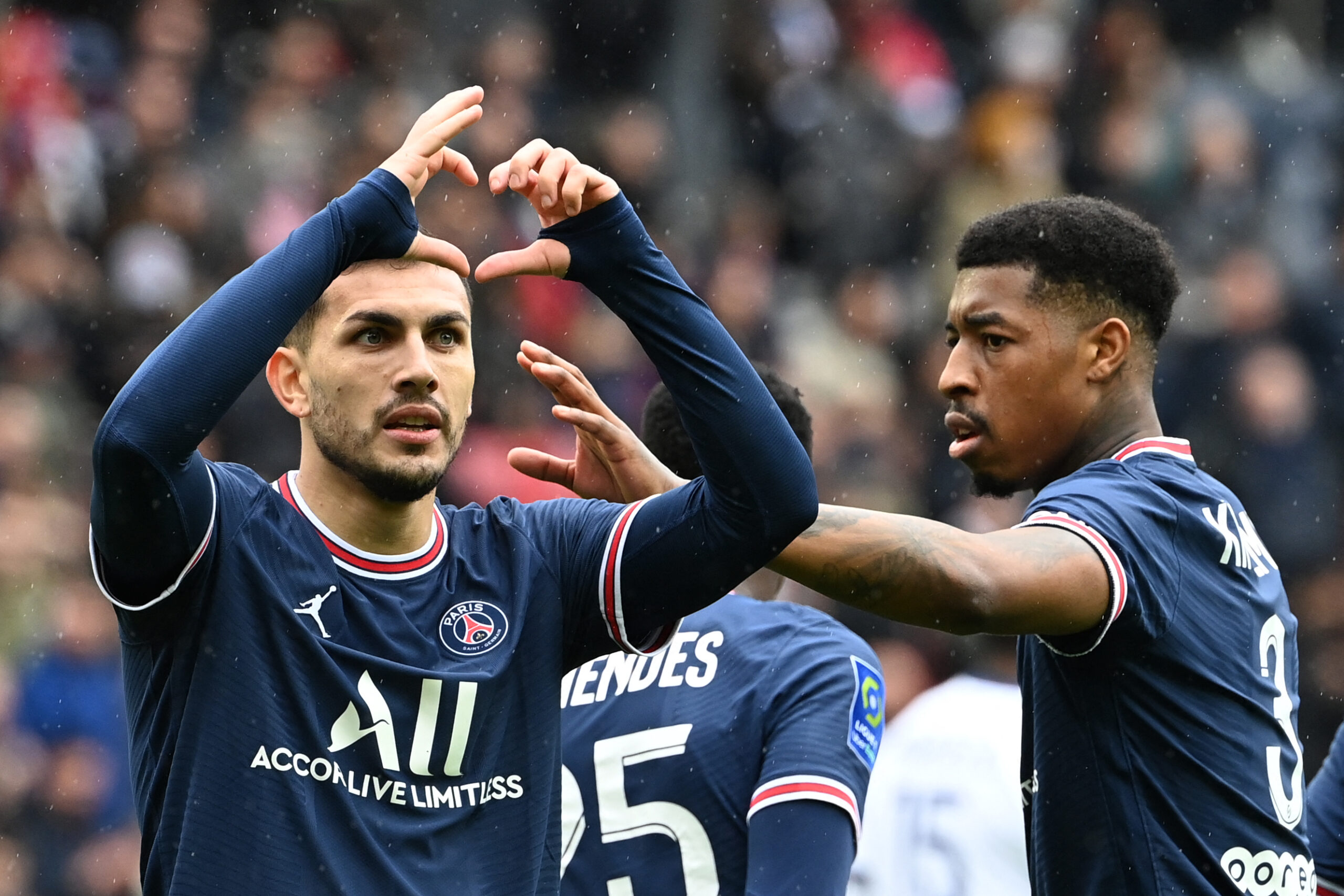 AC Milan, Inter Milan and Juventus are set to battle it out for the services of outgoing Paris Saint-Germain midfielder Leandro Paredes in the upcoming transfer window.

According to TuttoJuve, the Italian heavyweights are looking to bring the Argentina international back to Serie A, where he made a name for himself at Roma.

Paredes left the Stadio Olimpico to join Paris in summer 2019, but he has failed to live up to expectations at the Parc des Princes.

The 27-year-old has tumbled down the pecking order under Mauricio Pochettino.

After making just 15 league appearances this season, he is keen to leave the newly-crowned Ligue 1 champions for regular first-team football elsewhere.

PSG would reportedly sanction Paredes’ departure for approximately €20m at the end of the season.

With the midfielder’s contract due to expire in summer 2023, this is the last opportunity for Les Parisiens to recoup a portion of the €40m they paid Roma three years ago.

Milan, Inter and Juventus are ready to pounce, though neither side are willing to meet PSG’s asking price for their outcast.

The Rossoneri are on the lookout for a new deep-lying midfielder after standout performer Franck Kessie agreed to join Barcelona on a free transfer in the summer.

The Ivorian has been one of the most significant pieces of Stefano Pioli’s jigsaw this season, and Milan are desperate to sign a reliable successor for their high-performing midfielder.

As for Inter, Arturo Vidal and Matias Vecino are on the verge of exiting the club after failing to earn new contracts at Giuseppe Meazza.

It will leave head coach Simone Inzaghi short of options in the middle of the park, which explains their interest in Paredes.

Last but not least, Juventus will undergo massive changes in the summer following another underwhelming season in both Europe and Serie A.

Adrien Rabiot and Arthur are both said to be on the way out of the Allianz Stadium, forcing Massimiliano Allegri’s hand in the transfer market.

Chelsea have laid their eyes on Rabiot, with Newcastle United also lurking in the shadows.