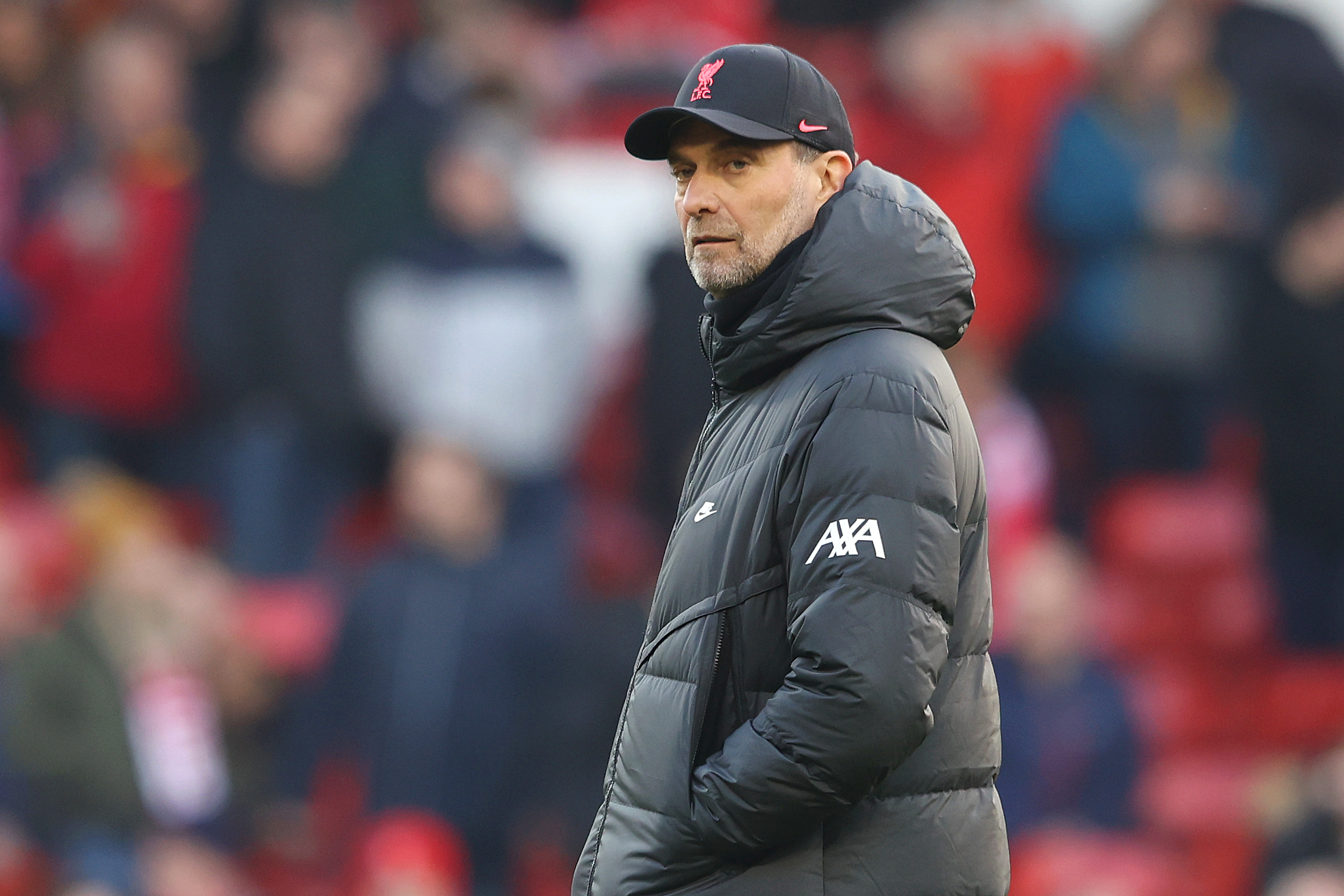 Liverpool manager Jurgen Klopp has penned a new deal that will keep him at the club until 2026, according to The Athletic’s David Ornstein.

The German was previously tied to Liverpool until the summer of 2024 before opting to extend his contract by a further 24 months.

Klopp was largely expected to leave Merseyside in 2024 as he himself confirmed while in his pre-match conference for Liverpool’s 1-0 victory over West Ham United last month.

Klopp’s extension represents fantastic news for the Liverpool faithful who have built a special relationship with the 54-year-old during his time at the helm of affairs.

Following the sacking of Burnley’s Sean Dyche two Fridays ago, Klopp is now the longest-serving manager in the Premier League having taken over from Brendan Rodgers back in 2015.

He has since won the EFL Cup, UEFA Champions League, UEFA Super Cup and FIFA Club World Cup while also ending a 30-year wait for a league title at Anfield.

Liverpool are currently chasing a historic quadruple and last night’s 2-0 triumph against Villareal in the first leg of their Champions League semi-final tie has put them on course to reach the grand finale.

The Reds’ focus now shifts to the Premier League as they look to leapfrog title challengers Manchester City and temporarily go top of the league by securing all three points against Newcastle United.

Only Jurgen Klopp’s men have picked up more points than the Magpies since the turn of the year and Saturday’s clash at the St James’ Park promises to be a thrilling affair.