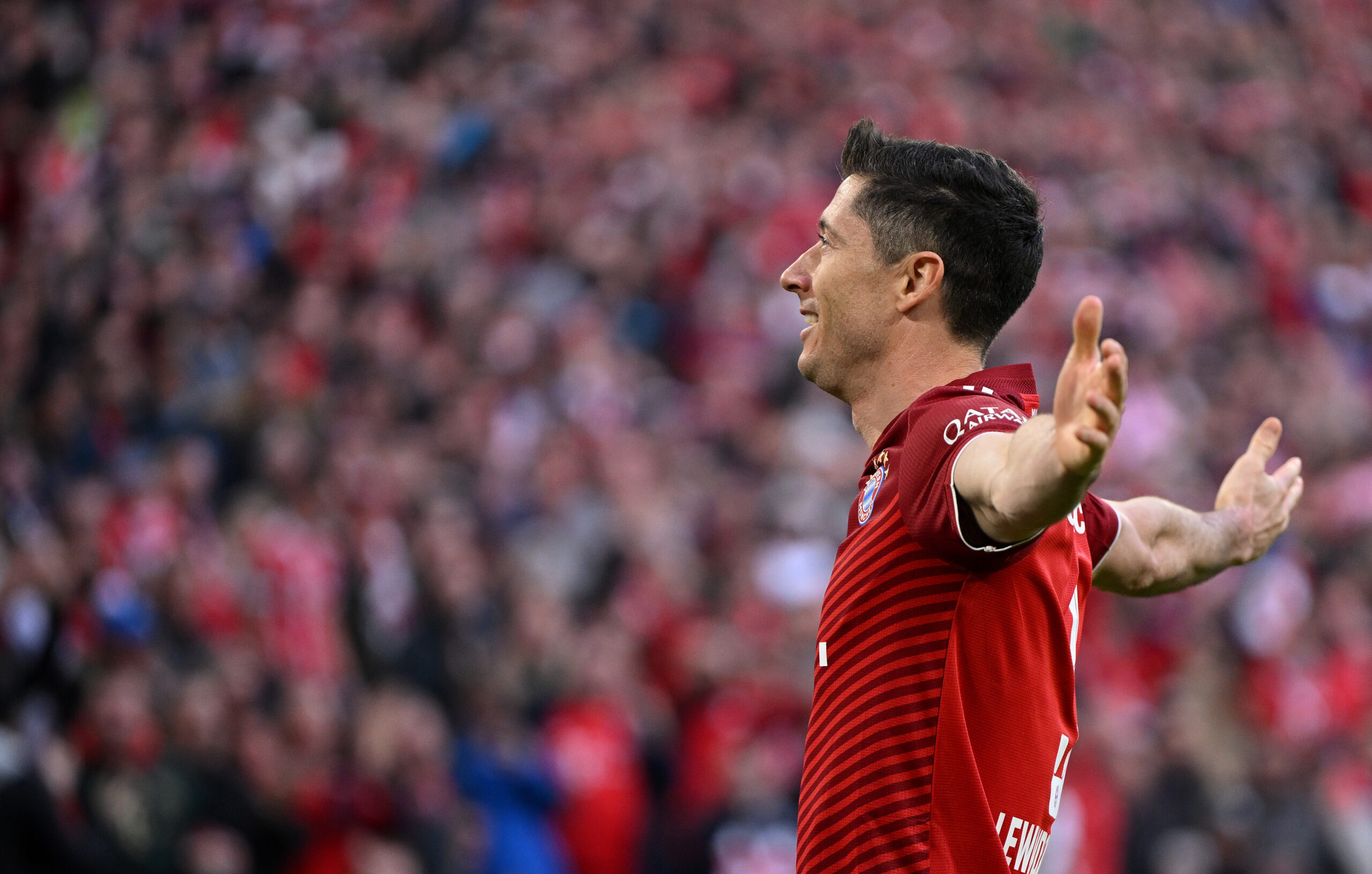 Romero also adds that Blaugrana are willing to offer a two-year deal worth around €35 million with an option for an additional year for the Polish striker.

Lewandowski’s future has been the subject of discussion in recent times, as he is unhappy with the lack of progress in the renewal talks and could sever ties with the Bavarians this summer.

Barcelona are considering the Polish striker a real option to strengthen their attack, having pulled out of the race for their long-term target Erling Haaland due to financial constraints.

The Blaugrana are also said to be the favourites to sign him since they have been in regular contact with his agent Zahavi.

However, Bayern’s hierarchy remain confident that Lewandowski will stay put at Allianz Arena, and they have planned for meetings with his agent Zahavi to continue the renewal talks.

The only stumbling block could be Pole’s salary demands, as he is said to be demanding a pay rise in his new deal, while Bayern are also prioritising the renewals of Serge Gnabry, Thomas Muller and Manuel Neuer.

The Bundesliga giants could also be forced to Lewandowski if they fail to reach a conclusion as they want to avoid losing him for free in the summer of 2023.

Elsewhere, Barca president Joan Laporta has recently revealed that Lewandowski’s signing is a real possibility for the summer.