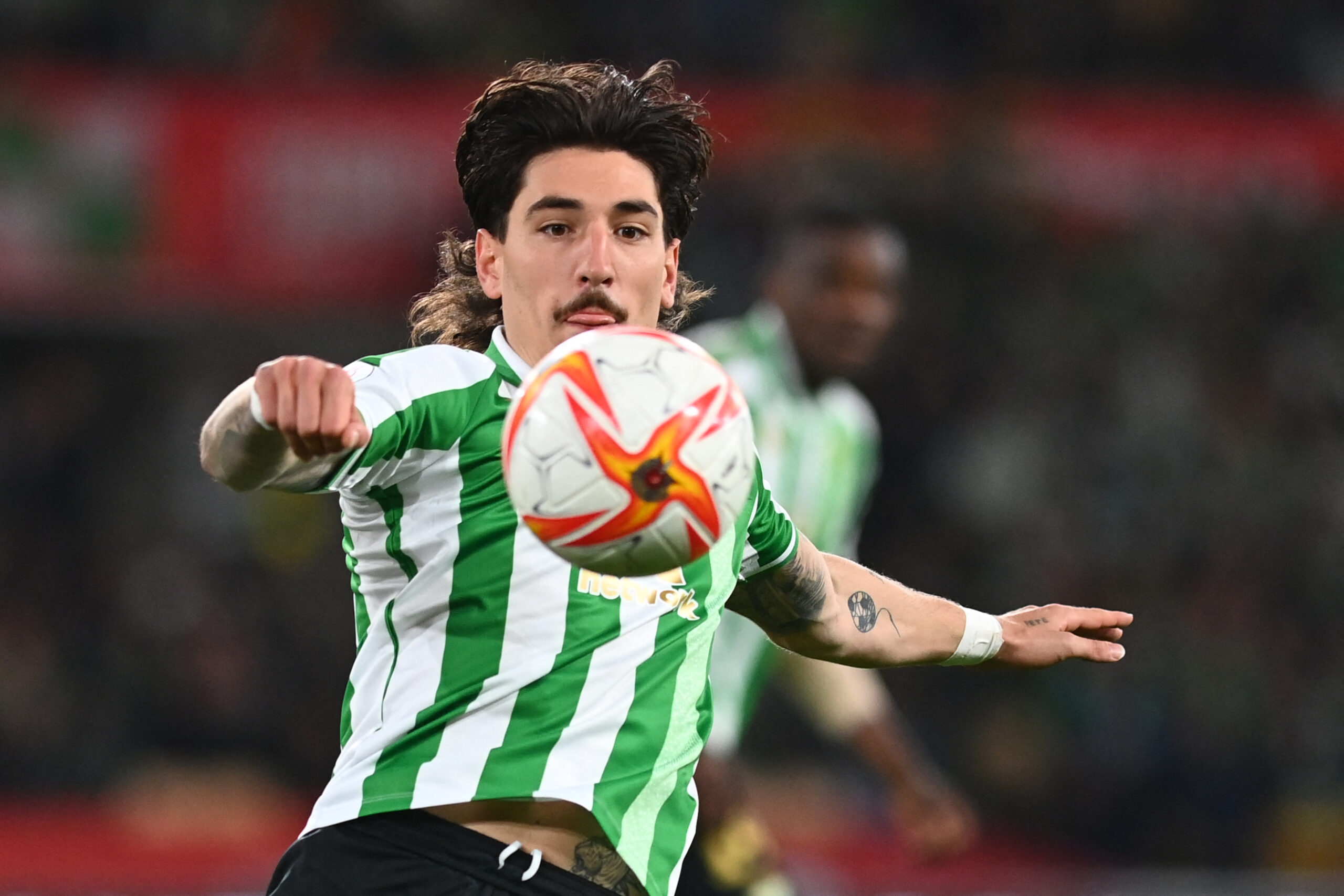 The right-back was deemed surplus to requirements at the start of the campaign. He was allowed to join Betis on loan following the arrival of Takehiro Tomiyasu from Bologna.

The Spaniard accepted nearly a 50 per cent pay-cut to join the Andalusian outfit, and the move has paid dividends with him establishing himself as a regular starter at right-back.

It is now reported that manager Manuel Pellegrini is very happy with Bellerin, who has five assists from 31 outings. Betis have now opened negotiations over a definitive transfer.

While Betis are eager to sign him for the long-term, the Gunners are also prepared to sanction his sale. They are willing to accept a fee of around €10 million for their graduate.

Bellerin had been a key player for the Gunners with 239 appearances, but struggled to find the consistency following a serious knee ligament injury at the start of 2019.

Calum Chambers and Cedric Soares were preferred ahead of him during the back end of last season which gave a clear indication that he was out-of-favour under Mikel Arteta.

Hence, a return to Spain was ideal for him in the prime of his career. The 27-year-old will be hoping to become a permanent figure for Betis, who recently won the Copa del Rey.

The La Liga outfit have made immense progress under the tutelage of Pellegrini, and they are presently just four points behind Atletico Madrid for the final Champions League spot.

With five matches to play, they have a realistic chance of making the top four, and returning to the elite European competition for the first time since the 2005/06 campaign.

Bellerin could be one of many players heading for the Gunners exit door. Konstantinos Mavropanos and Matteo Guendouzi will be joining Stuttgart and Marseille permanently.

Fiorentina are likely to trigger the buy clause on Lucas Torreira’s loan contract while the north London giants are prepared to cut their losses on Nicolas Pepe and Pablo Mari.