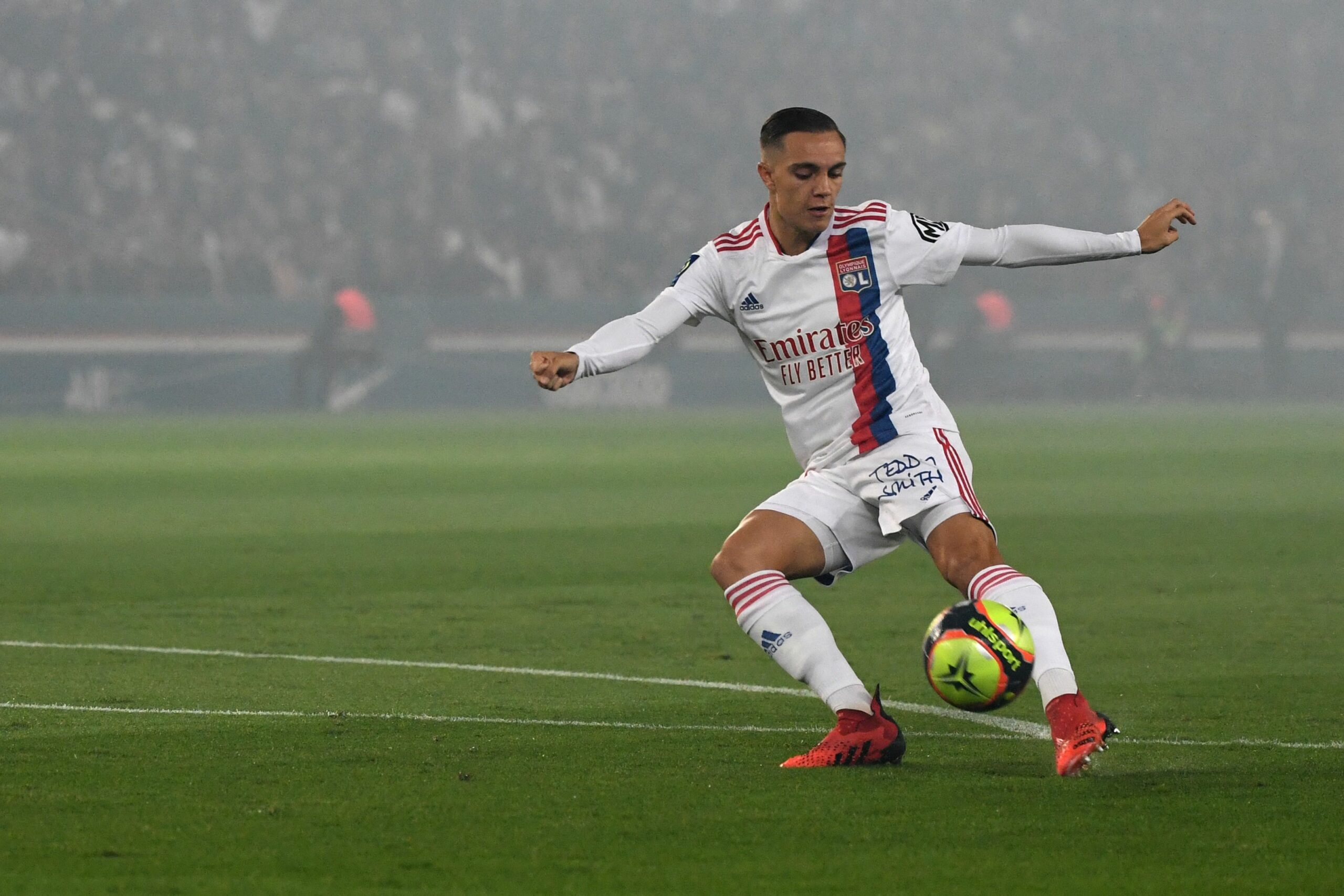 The Rossoneri have identified the prodigious Frenchman as a perfect replacement for departing box-to-box midfielder Franck Kessie, as reported by MilanNews.

The Ivory Coast international is on his way to join Barcelona as a free agent in the summer after turning down several offers from Milan to extend his stay at the San Siro.

With Chelsea loanee Tiemoue Bakayoko also on the verge of exiting the club following a lacklustre loan spell this season, head coach Stefano Pioli risks falling short of reliable options in the midfield.

Several midfielders, including Paris Saint-Germain ace Leandro Paredes, have found themselves on their shopping list, with Caqueret emerging as the latest solution.

The 22-year-old has come through the ranks at Lyon before making his senior breakthrough in January 2019.

He has since established himself as a permanent first-team fixture at the Groupama Stadium, even knocking Houssem Aouar out of Peter Bosz’s starting line-up this season.

Caqueret has racked up 29 Ligue 1 appearances this season without making a single goal contribution.

Despite the lack of end product, the France under-21 international has been exceptional in distributing the ball around the pitch with class and purpose.

Lyon could be open to selling their up-and-coming starlet in the summer to avoid the risk of losing him on a free transfer at the end of next season.

Caqueret has less than two years left to run on his current contract at the Groupama Stadium and with no extension talks in place, he could sever ties with Les Gones this summer.