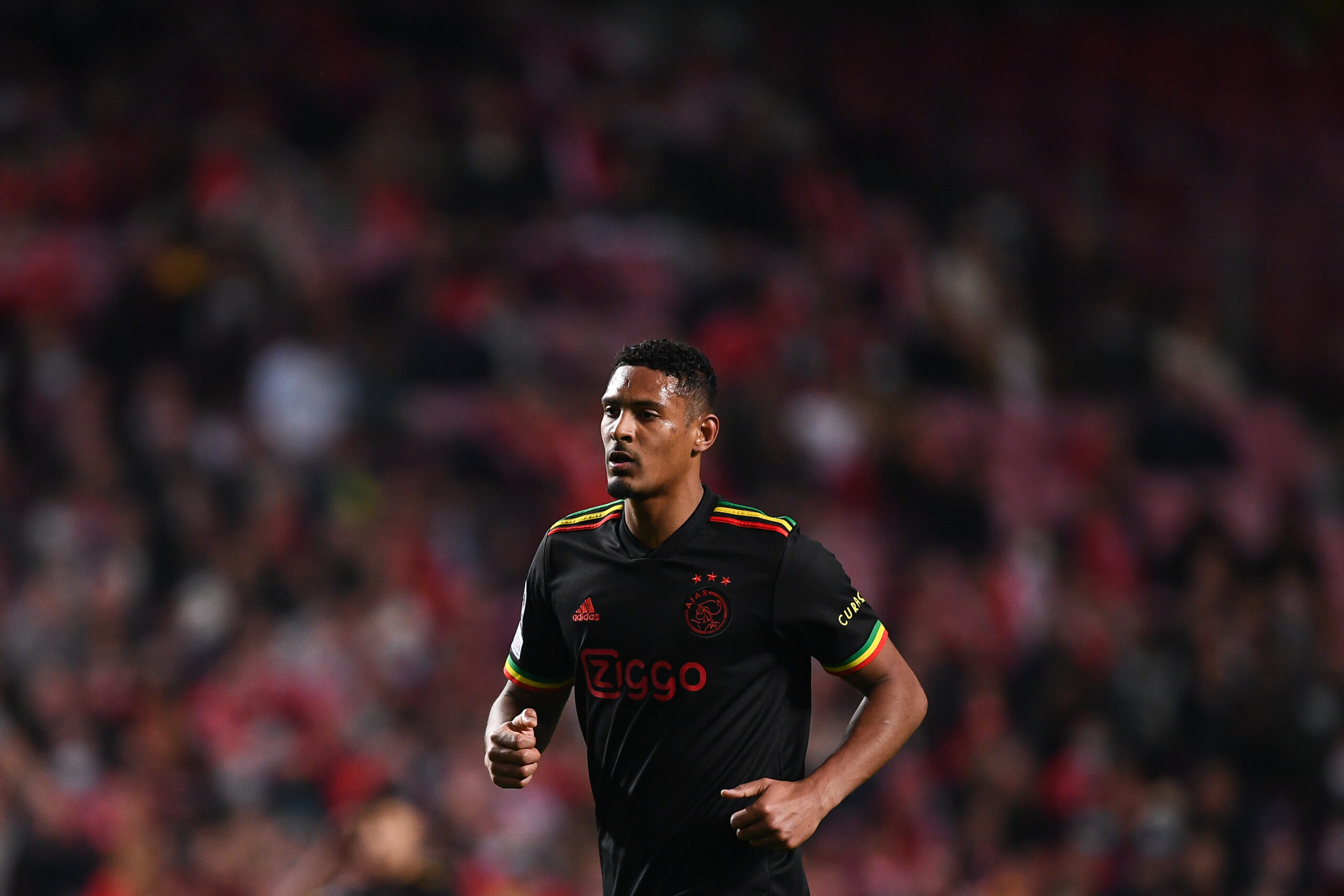 Erik ten Hag could look to bring Ajax striker Sebastien Haller to Manchester United in the summer, reports The Sun.

The newly-appointed Red Devils manager will begin the overhaul soon, and he is in the market for a new striker.

Edinson Cavani is set to leave once his contract expires this summer, whilst Cristiano Ronaldo’s future also looks bleak, with United falling behind in the top-four race.

While Harry Kane and Darwin Nunez are on the top of the wishlist, their signings require a large sum of money, prompting Ten Hag to look towards a cheaper alternative in Haller, who is rated at £35 million.

The 27-year-old endured a torrid spell at West Ham United before establishing himself as one of Europe’s best at Ajax.

Haller has notched up a whopping tally of 33 goals and nine assists in 39 games for the Dutch giants, who are on course to win the Eredivisie title this season.

With Ten Hag’s departure confirmed, a handful of first-team stars from Ajax are expected to follow him through the exit doors, including Haller.

The Ivory Coast striker has a greater understanding of Ten Hag’s style of play, and he could settle in quickly at Old Trafford.

Furthermore, he fits the bill of a player with Champions League caliber following his extraordinary campaign this term, netting 11 goals in eight games.

The Red Devils could face competition from Serie A giants Inter Milan and Bundesliga Champions Bayern Munich for Haller’s signing.

The Dutch gaffer is also keen on bringing another talented forward from Ajax, Antony, to Old Trafford.