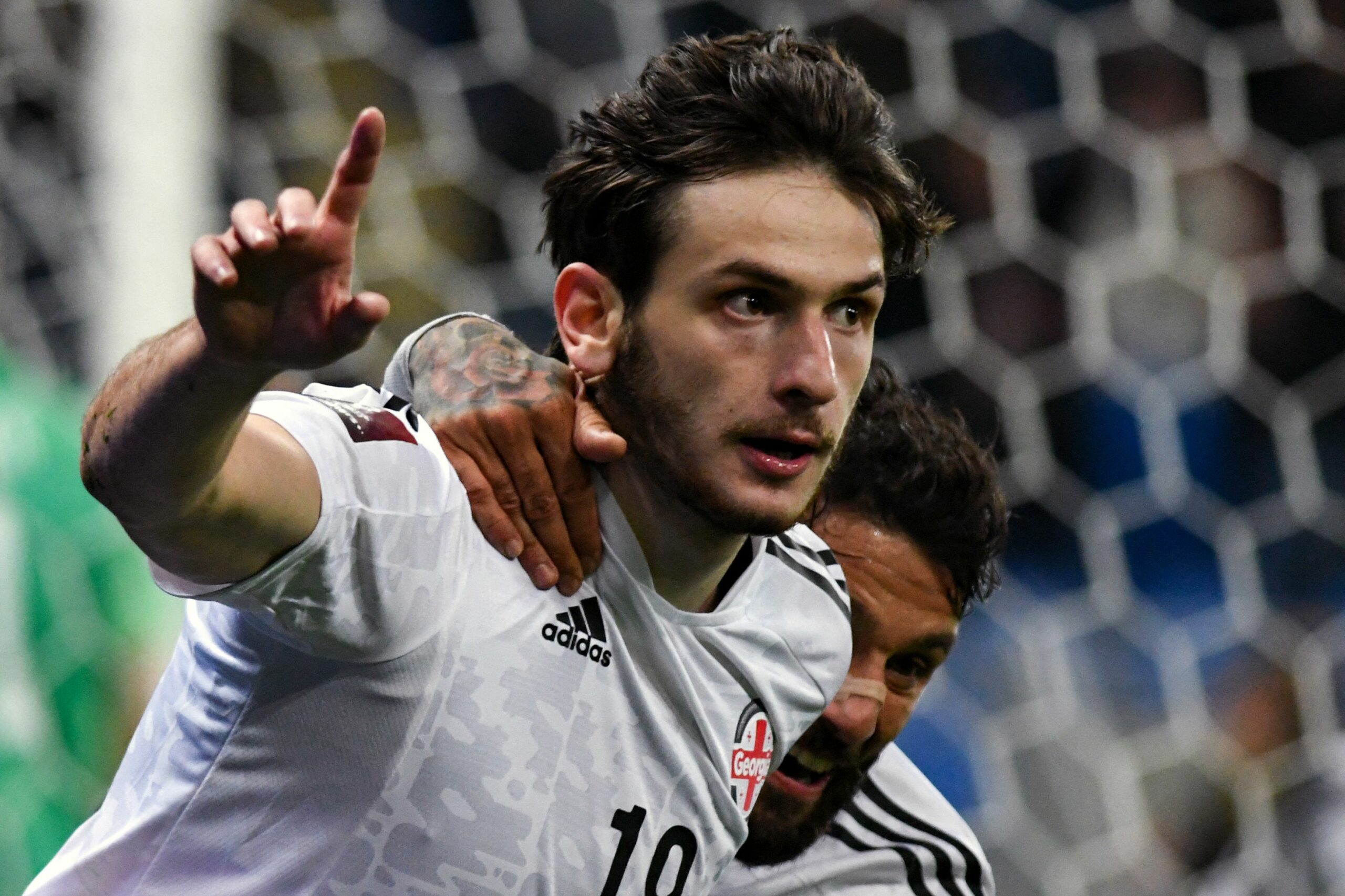 The 21-year-old has been heavily linked with a move to Diego Maradona Stadium in recent times, and Partenopei have now managed to close the agreement.

Kvaratskhelia, who was on the radar of Tottenham Hotspur last summer, will put pen to paper on a five-year deal, and he is expected to be available for the pre-season.

The Georgian talent’s contract at Rubin Kazan was terminated after the suspension of leagues in Russia and Ukraine, and he subsequently returned to his homeland, joining Dinamo Batumi on loan.

He has already made a big impact with the national side, netting five goals in 13 appearances. He garnered attention after scoring in a World Cup qualifying game against Spain last year, followed by a brace against Sweden.

Kvaratskhelia has been signed as a replacement for Napoli skipper Lorenzo Insigne, who will join Toronto FC next season.

The Partenopei will next turn their attention towards the renewal of Dries Mertens, whose contract expires in June.

Napoli are interested in keeping their record goalscorer, with president De Laurentiis reportedly meeting the Belgian at his home in hopes of persuading him to sign an extension.

Luciano Spalletti’s side have lost their ground in the Serie A title race with their latest setback against Empoli, as they are currently seven points behind leaders AC Milan at third place.