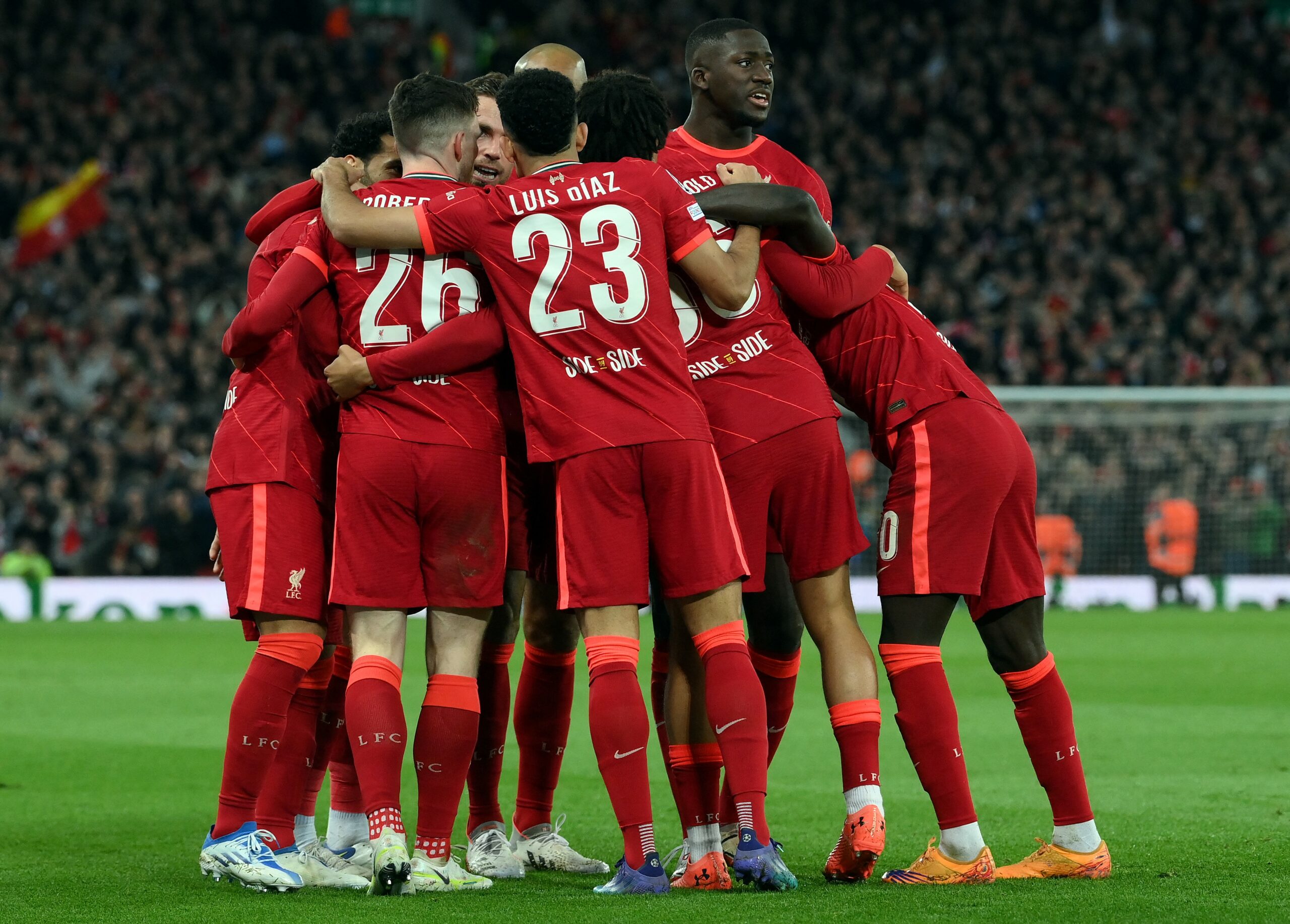 Liverpool secured a comprehensive 2-0 win over Villarreal in the first leg of the Champions League semi-final at Anfield.

It was not easy for the home side at the start as they were largely restricted by Villarreal’s well-disciplined defence in the first half, with Luis Diaz’s couple of non-dangerous shots and Thiago Alcantara’s strike hitting the woodwork being the only occasions where Jurgen Klopp’s men came close.

However, the Reds’ intense pressing helped them take the lead after a few minutes into the second half, with Jordan Henderson’s cross taking a huge deflection off Pervis Estupinan before beating goalkeeper Geronimo Rulli to roll into the nets.

It was the moment when Klopp’s side picked up the momentum, and the visitors started to lose their confidence, as Sadio Mane, not long after, doubled the lead after combining with Mohamed Salah.

The Yellow Submarine failed to cope with the constant pressure and was never allowed to gain any bit of momentum, which could be seen through their zero attempts on target.

The Spanish underdogs may have stunned Juventus and Bayern Munich in the previous rounds, but they failed to make their presence felt at Anfield tonight.

As for the Reds, their impressive run continues, as they have now gone 11 games unbeaten in all competitions.

It is safe to say that Liverpool have put the tie to bed as the Yellow Submarine need a miracle to turn things around in the second leg next week.