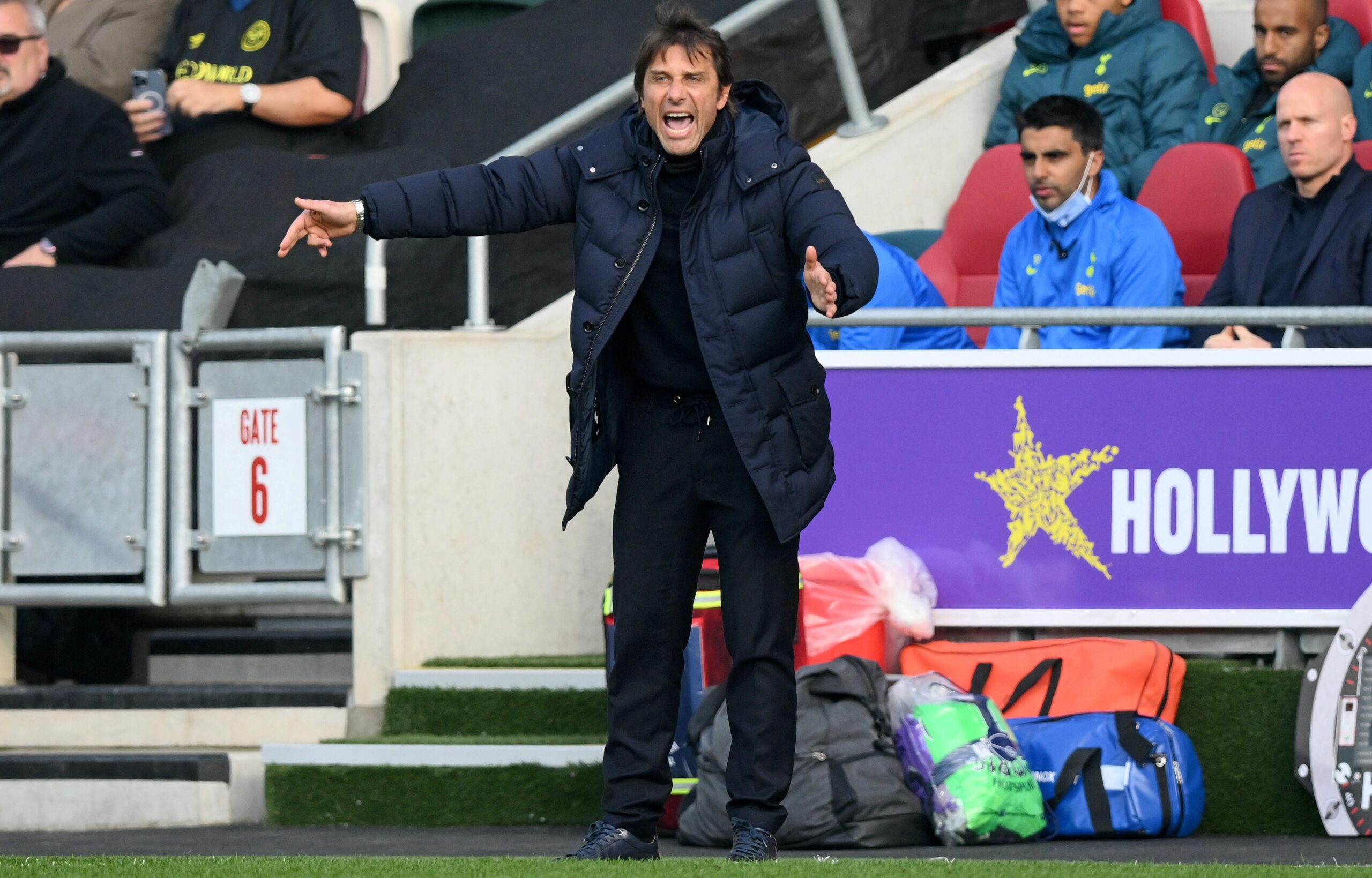 One of the few things that have raised everyone’s eyebrows over the last few days was Antonio Conte’s rumours linking him with a move to Paris Saint-Germain.

The Ligue 1 champions are reportedly planning to sack Mauricio Pochettino off the back of a lacklustre Champions League campaign, with Tottenham Hotspur gaffer being identified as his ideal replacement.

There have also been reports that Conte is interested in moving to the French capital and wants to be paid double his current salary by Les Parisiens.

Amid the growing speculations, Reliable journalist Fabrizio Romano has provided a major update on Conte’s future, stating that the rumours are not being spread from the Italian’s side, and he is focused on helping Spurs attain a Champions League qualification.

However, Romano insisted that Conte could call it quits with Lilywhites in the event of missing out on a top-four finish, whilst confirming that Les Parisiens are considering parting ways with Pochettino.

Speaking on the Here We Go Podcast (h/t Spurs Web), the Italian transfer expert said: “The first thing I want to clarify on this Antonio Conte story [offering himself to PSG] is regarding the rumours you are reading around England, France, wherever are not from Antonio.

“If you think of what happened in November with Nuno and the rebuilding of everything at Tottenham so that’s why for Antonio now the focus is on the pitch and for these really complicated final games and then, as he has always said at the end of the season he will discuss with the club, Daniel Levy and Fabio Paratici.

“Antonio will be really clear because he is convinced, Champions League or not to continue with Tottenham they need to have something important. It means new signings, it means new contracts for important players.

“So that is why you can read many rumours which is of course normal for Paris Saint-Germain to consider other managers because the rumours of Pochettino being close to leaving the club are true.

“So for Mauricio Pochettino there are new chances to leave the club at the end of the season and we are waiting for communications from Paris Saint-Germain and this has been in the air since February so for Pochettino it seems clear.”

Pochettino has also been linked with a return to Spurs, with the club’s chairman Daniel Levy said to be in regular contact with the Argentine gaffer.