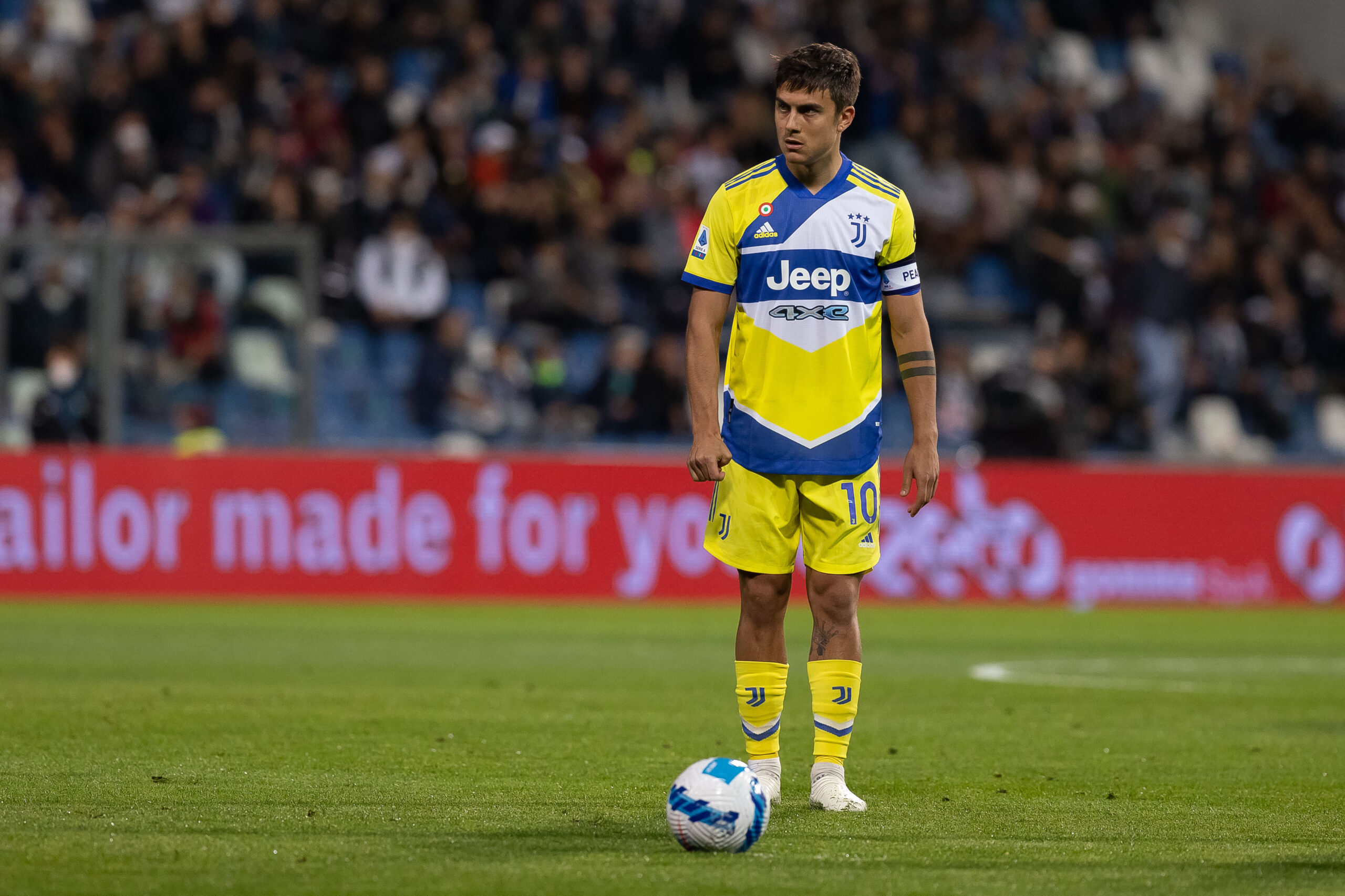 Manchester United’s newly appointed manager Erik ten Hag is pushing for the free transfer of Juventus forward Paulo Dybala this summer, as per a report from Corriere dello Sport (h/t The Sun).

The Dutch gaffer will oversee the overhaul in the summer, and United are set to hand him a transfer war chest of around £200m.

Although he has the license to splurge on marquee signings, Ten Hag has a clear idea that he wants to bring in players fit for his style of play and wants the Red Devils to avoid mistakes in the transfer market.

One such player on the wishlist of the Dutch manager is Dybala, who is available for free this summer.

The Argentine has decided not to extend his contract with the Old Lady after finding their offer inadequate.

Dybala has made around 300 appearances for the Bianconeri, amassing 114 goals and 48 assists whilst also being pivotal in a plethora of domestic trophies and the runners-up finish in the 2016/17 Champions League campaign.

Inter are said to be in the pole position to sign the 28-year-old, as they have submitted a lucrative offer to his agent Jorge Anton.

If the Italian champions manage to snap up the Argentine, United have to turn their attention elsewhere, with Ten Hag also said to be keen on his Ajax proteges Antony and Sebastien Haller.