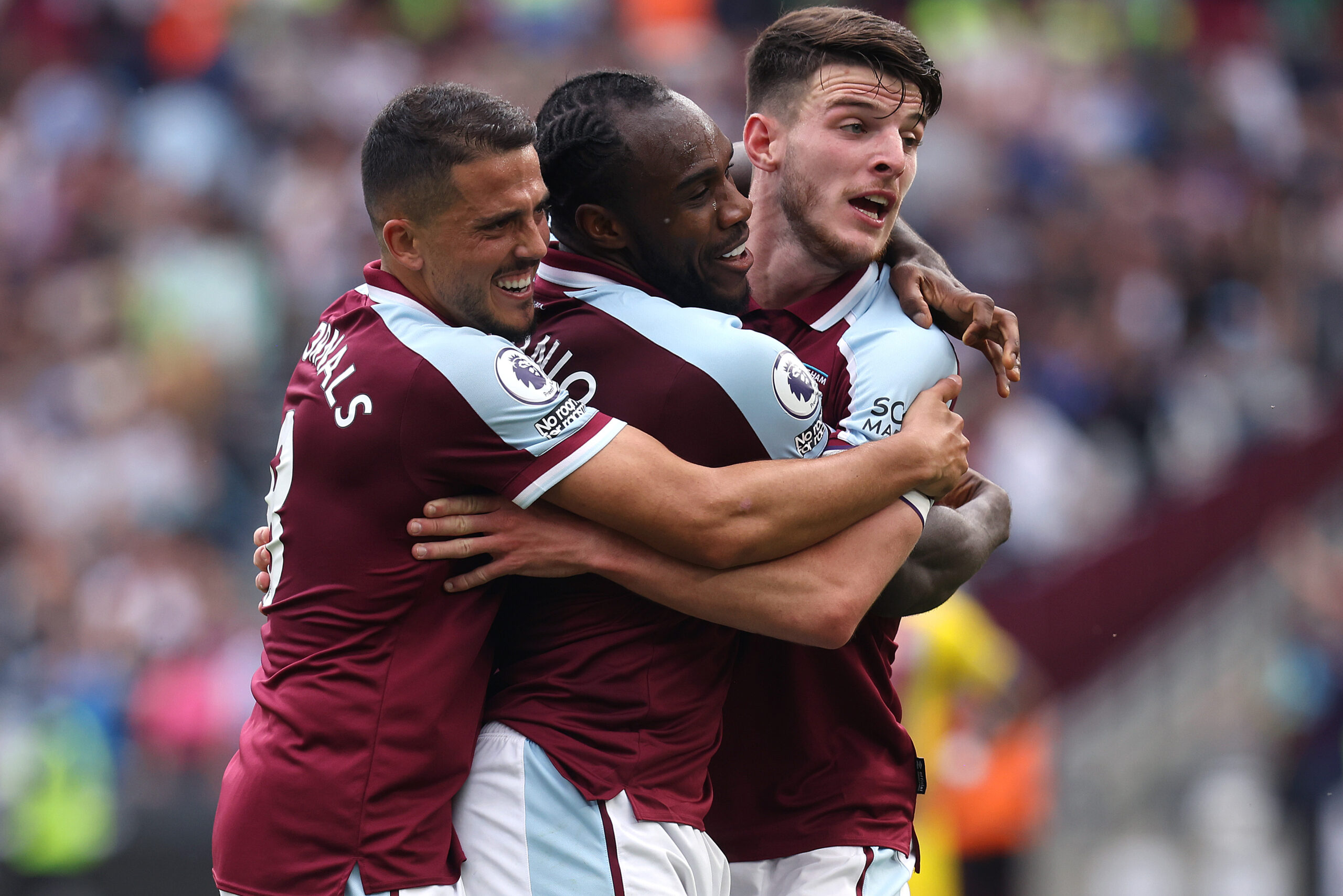 West Ham United and Eintracht Frankfurt go heads up in the first leg of their exciting Europa League semi-final tie at the London Stadium.

Both sides finished top of their Europa League groups in the autumn and continued to impress in springtime continental fixtures, especially the Hammers.

After orchestrating a second-leg comeback against the competition specialists Sevilla in the round of 16, David Moyes’ side came out 4-1 aggregate victors against Lyon in the quarter-finals.

West Ham’s first appearance in a European semi-final in 46 years pits them against Frankfurt, the last side they faced at this stage of a UEFA competition, back in the 1975/76 European Cup Winners’ Cup semis.

Die Adler will be looking to avenge a 4-3 aggregate defeat in their only previous two-legged knock-out tie against the Premier League heavyweights.

A 4-3 aggregate success over La Liga powerhouse Barcelona in the quarter-finals has put Frankfurt firmly in the picture for their first Europa League triumph since 1979/80.

West Ham vs Frankfurt, coupled with the other semi-final between RB Leipzig and Rangers, is available to watch live online via Europa League live streams.

West Ham suffered a disheartening 1-0 defeat to Chelsea in the build-up to this encounter, making it one win in five competitive matches since early April (D2, L2).

Before a stalemate with Lyon in the first leg of their quarter-final tie, the Irons had gone all six previous European fixtures at the London Stadium without drawing (W4, L2).

Against this backdrop, West Ham’s last two competitive home outings have yielded identical 1-1 draws, with both seeing the equalising goal come beyond the hour mark.

Frankfurt fought back to hold Hoffenheim to a goal-friendly 2-2 draw in the Bundesliga at the weekend, maintaining a patchy form that has seen them go winless in eight of their last nine competitive games (D5, L3).

Ahead of their second Europa League semi-final appearance in four years, Die Adler have won back-to-back away knock-out matches against Barcelona and Real Betis.

However, that pair of victories in Spain are two of only three in Frankfurt’s nine away clashes in the Europa League knock-outs (D4, L2).

West Ham head into the first leg severely weakened by defensive injuries, as Angelo Ogbonna, Issa Diop and Kurt Zouma are all sidelined with physical problems.

After starting the match at Stamford Bridge on the bench, Declan Rice should return to the starting line-up on Thursday.

According to The Athletic journalist David Ornstein, the Hammers will be looking to keep their standout midfield at least until summer 2023 despite growing interest from Manchester United and Chelsea.

Filip Kostic netted either side of half-time at Camp Nou to take his scoring tally in this season’s Europa League campaign to three.

Daichi Kamada, who sits joint-third in the Europa League top scorers list with four goals to his name, should link up with the Serb and Rafael Borre in the front third.

West Ham face a rare opportunity to lift European silverware and we back Moyes’ warriors to embrace it.