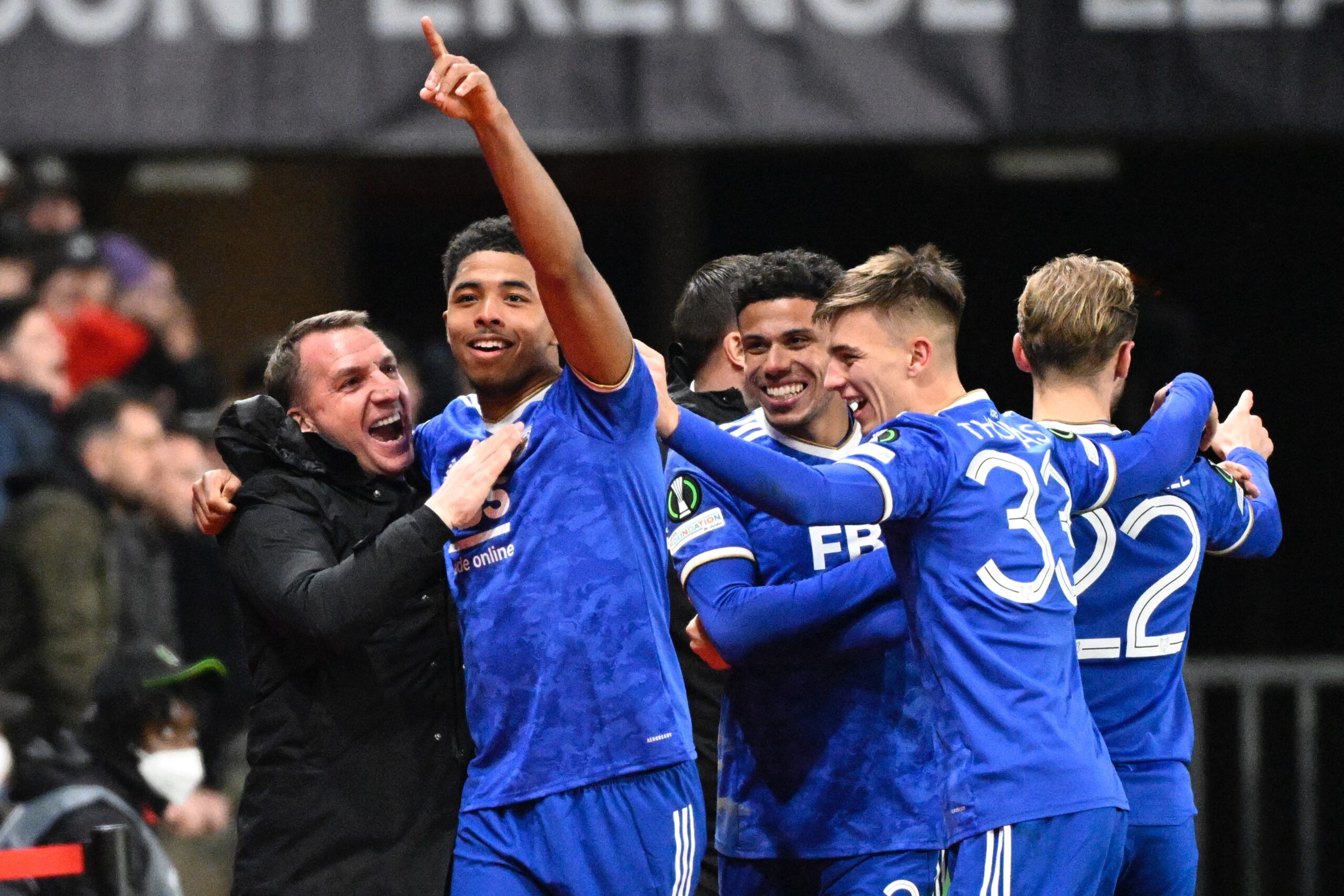 King Power Stadium is the venue as Leicester City and Roma meet in the first leg of their Europa Conference League semi-final tie.

It has been a thoroughly disappointing Premier League campaign for the Foxes.

They are destined for an underwhelming mid-table finish, meaning any hope of featuring in major European competition next season hinges on lifting the Europa Conference League crown.

Brendan Rodgers’ side shared the spoils with Aston Villa in an uneventful ‘nil-nil’ draw over the weekend, extending their winless streak in all competitions to three matches (D2, L1).

Another sub-par performance was far from ideal preparation for this semi-final tie for Leicester, though Roma experienced even worse fortunes in Serie A last weekend.

Despite seeing his team’s three-game unbeaten run come to a halt in Lombardy (W2, D1), Mourinho took to the media to announce he supports Inter in the Scudetto run-in.

“I love Inter and they love me. I can say that I would like the Nerazzurri to win the championship,” he told DAZN, as relayed by TUTTOmercatoWEB.

But while Mourinho and Inter share fond memories, nothing will be friendly in the upcoming showdown in the East Midlands.

Leicester vs Roma, coupled with the other semi-final tie between Feyenoord and Marseille, will be available to watch live via football streaming sites.

Furthermore, the Foxes have lost just one of their last 16 home matches in major European competitions (W10, D5) and are unbeaten in all six this season (W3, D3).

Roma’s visit to the East Midlands will mark only Leicester’s third-ever European meeting with Italian clubs, with no win from their two previous such match-ups (D1, L1).

The abovementioned defeat at Inter made it two losses in three competitive away fixtures for Roma (D1), with Mourinho’s team scoring precisely once on each occasion.

A poor away form suggests the Giallorossi’s disastrous European record on English soil could get worse, as they have won just one of their 21 visits to the country (D7, L13).

However, Roma will be confident of getting on the scoresheet after finding the back of the net in their last 20 road trips in European football.

Ryan Bertrand, Boubakary Soumare and Wilfred Ndidi are unavailable for selection due to injury, while Jonny Evans remains a doubt for Leicester.

As for Roma, Bryan Cristante will miss out through injury, while Mourinho still sweats over Nicolo Zaniolo’s fitness.

We expect a close, keenly-contested battle with only a handful of goals.

Both sides are enduring rotten spells of form and a draw seems to be the likeliest scenario.