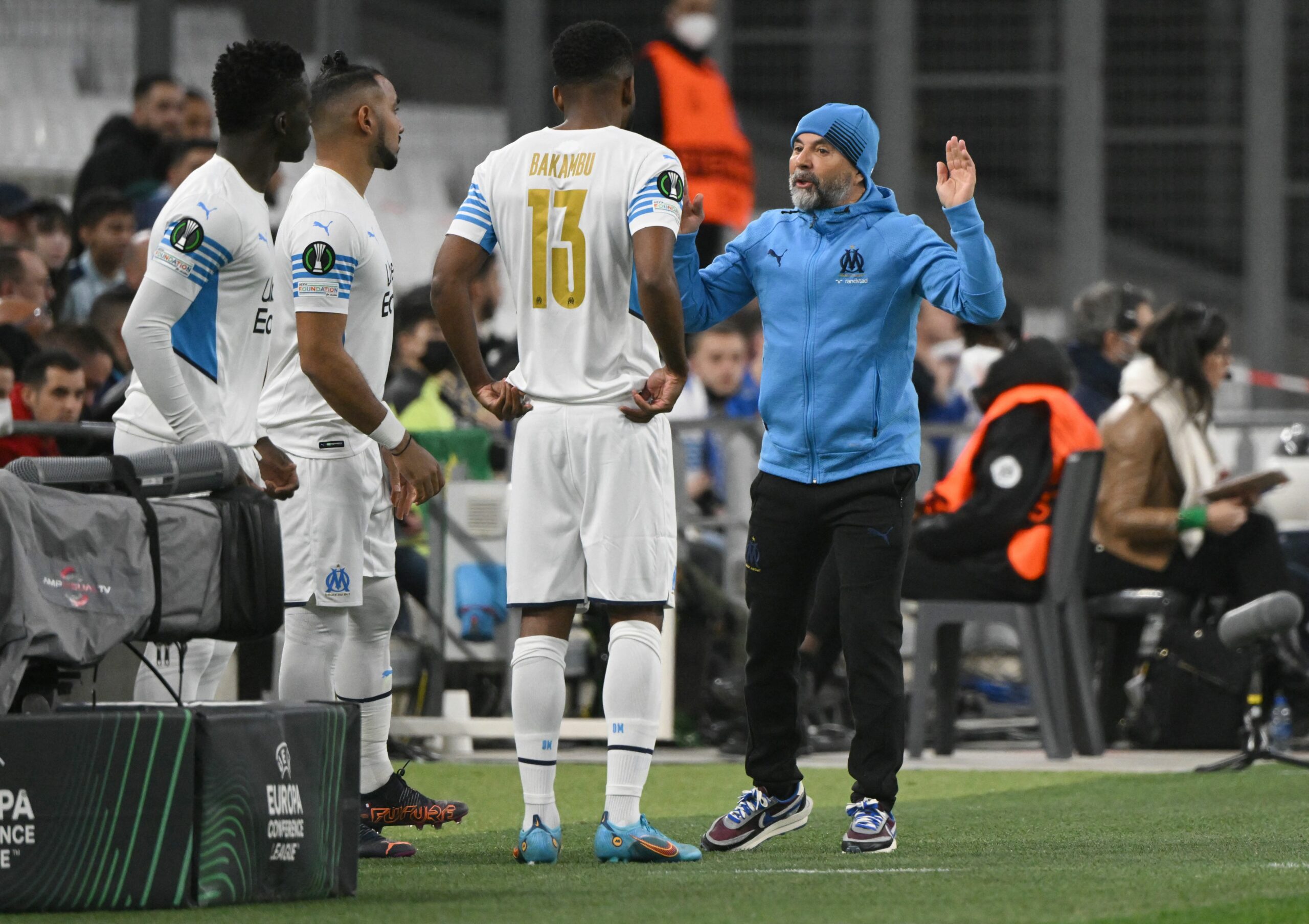 Former European champions Feyenoord and Marseille battle it out for a place in the final as the inaugural Europa Conference League campaign enters the closing stages.

Feyenoord came out on top of an enthralling quarter-final tie against Slavia Prague, running out 6-4 aggregate victors to earn the right to welcome Marseille to the famous De Kuip.

The Eredivisie heavyweights head into proceedings with their confidence bursting at the seams following a run of eight competitive home matches without losing (W5, D3).

De club aan de Maas are in good shape to qualify for the grand final of a major European competition for the first time since conquering the UEFA Cup in 2002.

Marseille, who have won nine of their last ten competitive fixtures (L1), will stake their claim for a place in their first European showpiece since a 3-0 defeat to Atletico Madrid in the 2017/18 Europa League final.

Therefore, Les Olympiens will turn on a confident mood as they seek the first piece of European silverware since winning the UEFA Intertoto Cup in 2005.

“I think we’re well prepared for it after our trip to Greece with the passionate crowd [at PAOK],” the Frenchman told UEFA’s website.

“We’re expecting a very difficult match, that they’ll be under pressure to win.

“So it’s up to us to approach this match like we have the others: to play our game and try to make it as difficult as possible for them.”

Feyenoord and Marseille, coupled with the other semi-final tie between Leicester vs Roma, will be available to watch live via football streaming sites.

Feyenoord have been a true force to be reckoned with in the Conference League this season, going unbeaten in all ten matches in the competition thus far (W7, D3).

Arne Slot’s men carry a reputation as entertainers in Europe’s third-tier competition, as their last nine Conference League outings have witnessed them score 2+ goals and concede at least once.

Delivering action from the get-go, Feyenoord have netted a competition-high five goals in the opening 15 minutes of play this Conference League season.

Except for the aforementioned loss in Paris, Marseille have won five of their last six competitive away games, including a narrow 1-0 victory at PAOK in the return leg of their Conference League quarter-final tie.

Indeed, since crossing over from the Europa League group phase, Sampaoli’s men have won all three away matches in the Conference League knock-outs by an aggregate score of 6-1.

After winning only once in 19 European fixtures (D5, L13), Les Olympiens have won their last seven and could become the first-ever French team to make it eight continental triumphs on the trot.

Feyenoord boss Slot will be unable to call upon the services of first-choice goalkeeper Justin Bijlow and captain Jens Toornstra due to injury.

Marseille will be without highly-rated defender Leonardo Balerdi and lightning-fast winger Konrad de La Fuente, with both players struggling with injuries.

With both sides entering this encounter in high spirits, we would not dare to favour anyone.

Instead, we back both teams to score and throw another spectacle at De Kuip.