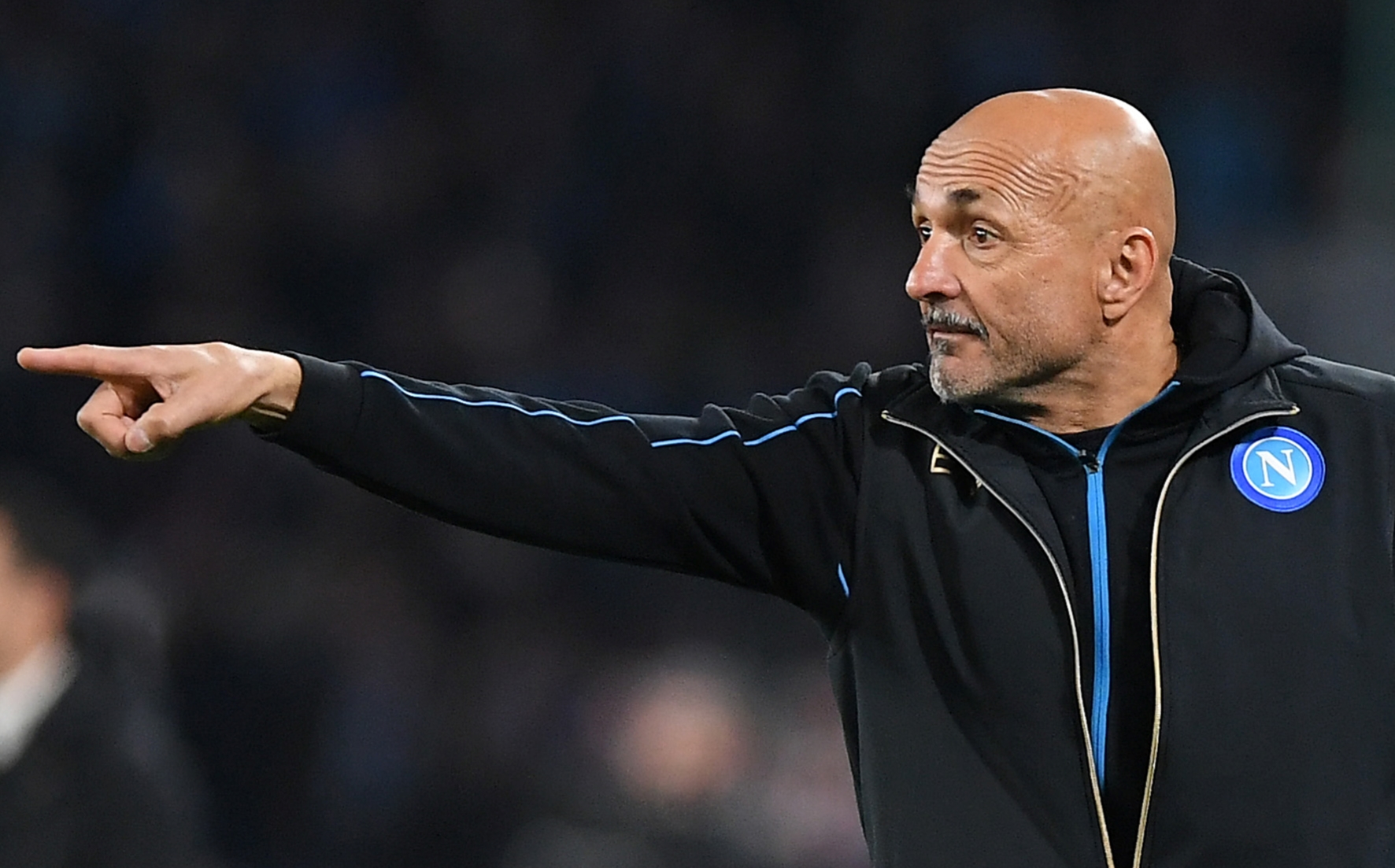 Ahead of this morning’s training session in Naples, Dino De Laurentis scheduled a meeting with Luciano Spalletti and the Napoli players as he was furious with the club’s underwhelming form this past month.

Within their past three domestic league games, I Partenopei obtained one point out of the nine available. Spalletti’s side suffered a disappointing 3-2 defeat at the Diego Maradonna Stadium to Fiorentina, as well as a shocking 3-2 defeat on Tuscany soil against Empoli where they conceded three goals within the last minutes of the fixture.

As it stands in the Serie A table, Napoli currently sit in third with 67 points, seven points adrift from league-leaders AC Milan.

With only four games remaining until the end of the season, it seems like Napoli’s title hopes have slipped away following a drought filled with a lack of mental concentration and defensive organization.

According to Gazzetta Dello Sport, De Laurentiis expressed his frustration and bitterness to the players and coaching staff regarding their inconsistent displays, demanding an explanation for their lack of quality throughout the past month.

In addition, De Laurentiis made a phone call to the Tuscan tactician making it very clear that the club must finish within the top four this season as fifth-placed Roma are now only trailing I Partenopei by only nine points.

With the owner of Napoli enraged by Spalletti’s tactics, it seems like the Italian’s future at Napoli is in danger.

The Italian tactician’s contract expires in the summer of 2023. De Laurentiis has shortlisted Mario Gasperini, Vincenzo Italiano and Roberto De Zerbi as potential candidates for the Napoli job next season.