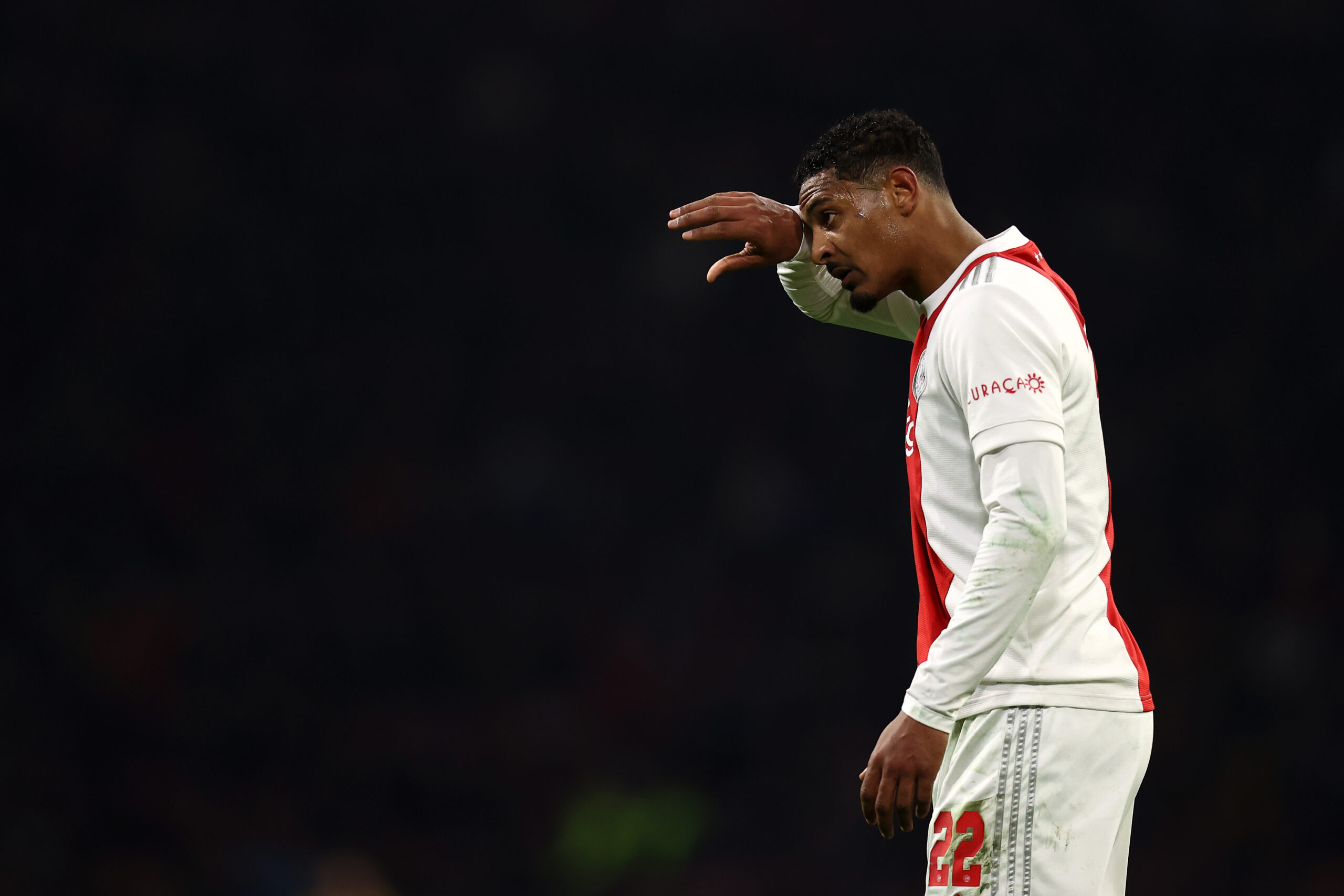 Robert Lewandowski’s future is hanging in the balance as the rumours continue to link him with a move to Barcelona.

The Bavarians have identified Haller as their top striker target for the summer if Lewandowski opts to leave this summer.

Haller has established himself as one of Europe’s prolific strikers at Ajax, leaving his troubled spell at West Ham United behind.

The 27-year-old has netted 33 goals in 9 assists in all competitions this term, ranking top in the Eredivisie scoring charts and third in the Champions League.

However, the former Eintracht Frankfurt man could leave the Johan Cruyff Arena this summer, with manager Erik ten Hag – the man responsible for his upturn in form – set to join Manchester United.

Haller is valued at around £33 million by Ajax, and he is demanding a salary of £8.4 million per season.

It is also being reported that Bayern have also shortlisted Romelu Lukaku and Benfica striker Darwin Nunez as potential targets for the summer.

As for Haller, Bayern could face competition from Serie A giants Inter Milan, who are looking to strengthen their attack this summer.

However, Bayern’s move for the Ivory Coast striker hinges on whether Lewandowski would stay put at Allianz Arena or leave this summer.

The Bavarians’ hierarchy want to keep hold of their star striker, but they haven’t made any significant breakthrough in the contract negotiations and are also contemplating his wage demands.

The Polish international’s intention remains clear, which is to force out an exit in the summer if Bayern fail to reach an agreement over a new deal.

Bayern could be forced to sell the 33-year-old this summer as he will enter the final year of his contract.