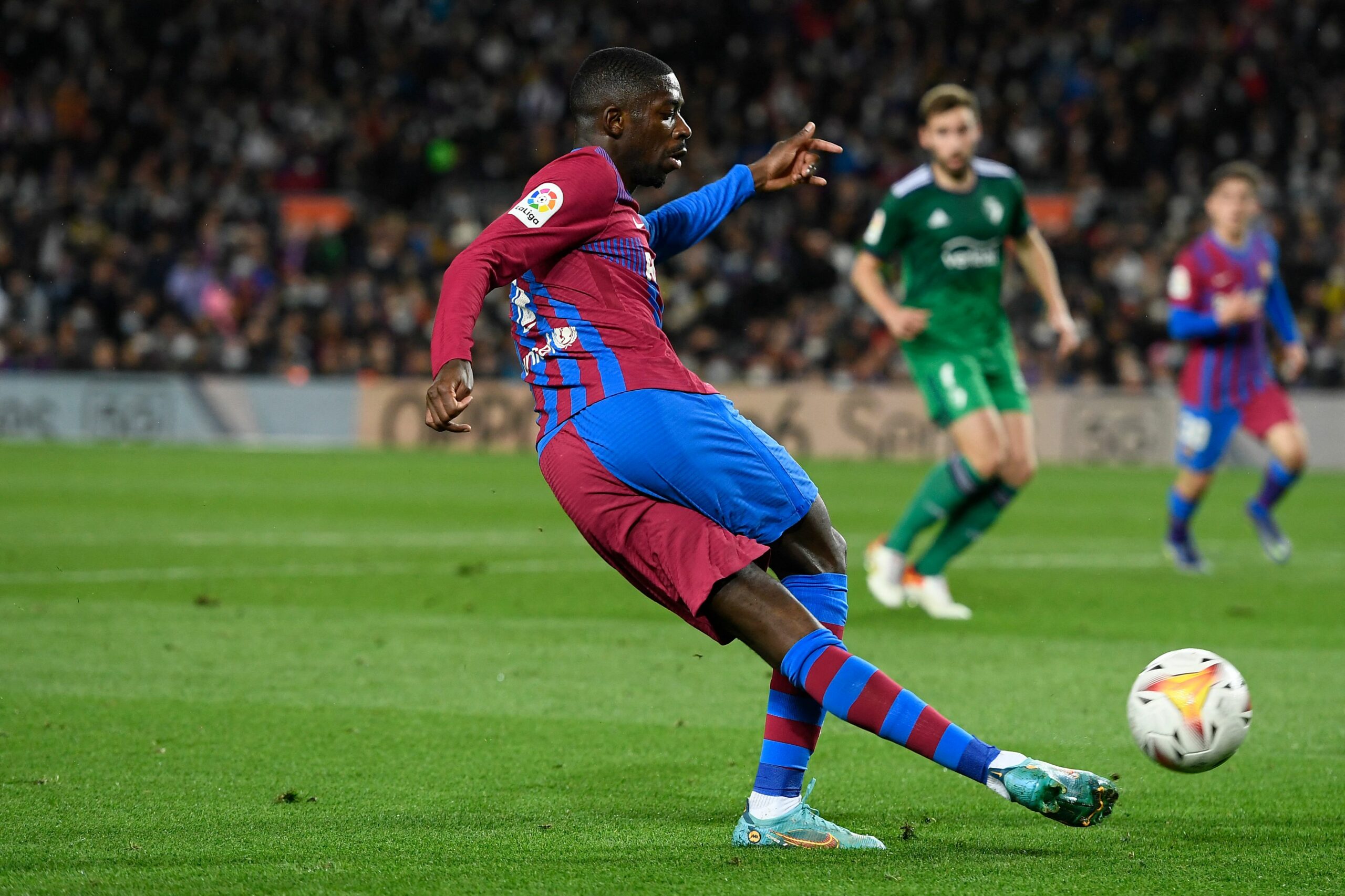 Barcelona defender Sergi Roberto has agreed to take a pay cut to renew his contract.

Catalunya Radio reports that the Spanish defender, whose current contract expires this summer, will take a 50% wage cut to survive at his long-time club for another season, with his salary dropping to €6 million per season.

It looks like a decent move from the Catalan giants to strengthen the right-back position, with Sergino Dest suffering from recurrent injuries whilst Dani Alves is too old to be a long-term option.

Roberto, who has endured an injury-curtailed season, is likely to get more minutes in the upcoming games.

Paris Saint-Germain were credited with an interest in Ousmane Dembele when he turned down a renewal offer from Barca months ago, with some reports claiming that the French giants had struck a verbal agreement with the winger.

However, things have changed over the course, with Dembele becoming a crucial player – arguably the best player – for Xavi in the Catalan club’s revival, prompting him to change his stance and sign a new deal.

The Catalan giants are continuing their efforts to tie the 24-year-old to an extension with reduced wages, but according to Foot Mercato journalist Sant Aouna (h/t Barca Universal), PSG maintain their interest in the French forward and could swoop for him if Barca’s attempts fall through.

Barca closing in on Lisandro Martinez

The Argentine centre-back will strengthen the backline of the Blaugrana, with both Clement Lenglet and Samuel Umtiti linked with an exit.

The Algerian winger has enjoyed a prolific 2021/22 campaign with the Citizens, and he is being viewed by the Catalans as a potential replacement for Dembele.

Mahrez’s contract at Etihad expires in the summer of 2023, and there is reportedly a verbal agreement in place over a new deal.

However, Citizens are still prioritising the transfer of Erling Braut Haaland, with whom they are understood to have reached an agreement.

The Norwegian’s entire transfer operation could cost nearly as much as Jack Grealish’s, which might see the Citizens offload the players like Raheem Sterling and Mahrez – who will enter the final year of their respective contracts.