Tottenham would be daft to replace Antonio Conte with Mauricio Pochettino 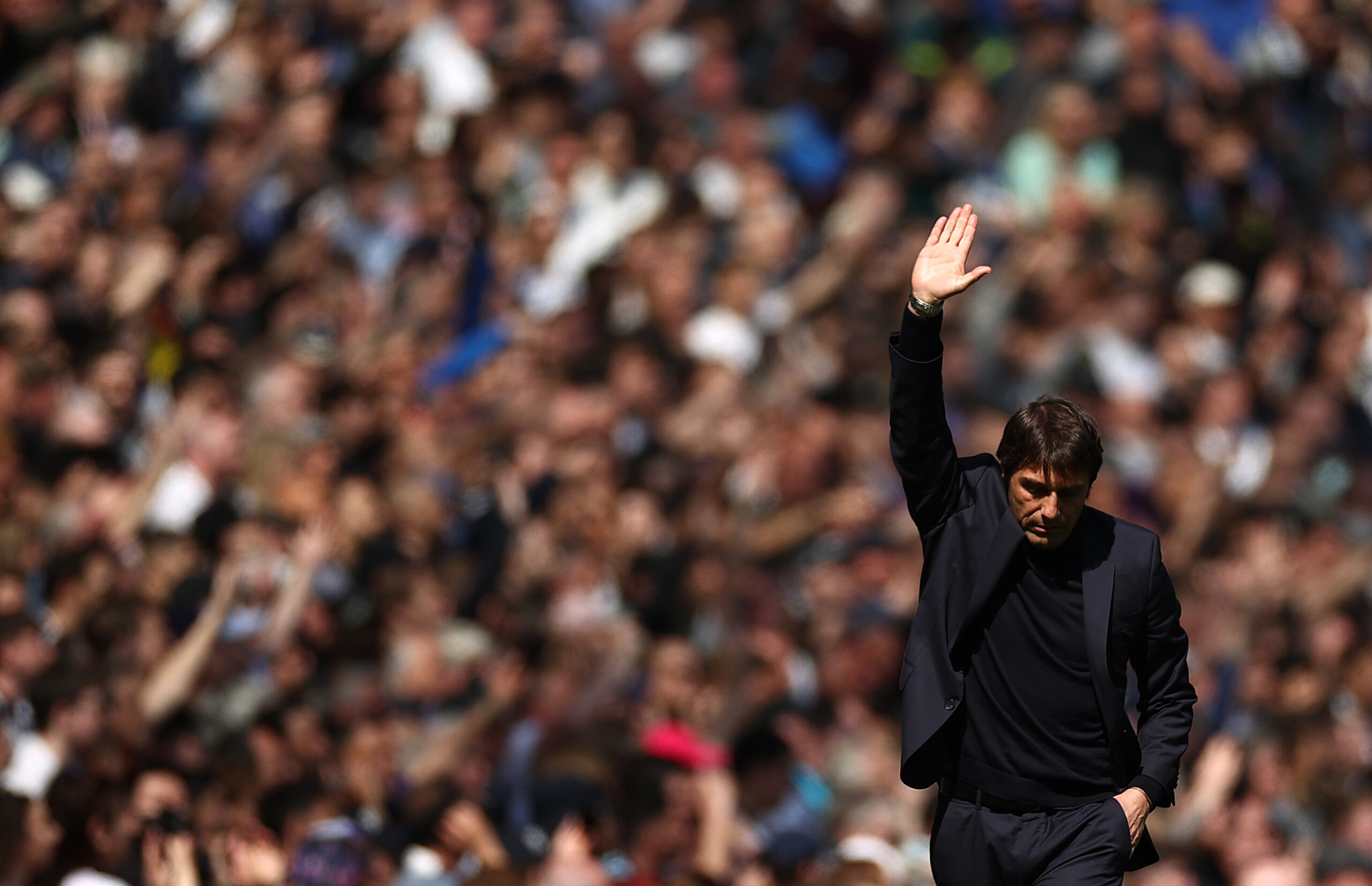 Mauricio Pochettino could be on his way back to Tottenham Hotspur and Antonio Conte has offered himself to Paris-Saint Germain?

We’ve not even got to the end of the 2021/22 season and the silliness has already started.

Pochettino has reportedly remained in contact with Tottenham chairman Daniel Levy over the last few months. Isn’t that nice?

Meanwhile, Conte fancies swapping London for Paris this summer. Let’s be honest here – who wouldn’t? However, it would be a sad day for Spurs if it happened.

From Spurs’ perspective, quite why Pochettino and Levy have been talking to each other is anyone’s guess.

Assuming they’ve not been discussing holidaying together in Barbados, the suggestion that Pochettino could return to Spurs is preposterous.

Sure, he oversaw a period of improvement at Spurs. However, major silverware wasn’t forthcoming.

He has since won trophies with PSG but failed to guide them to Champions League success despite having one of the most expensively assembled squads in Europe.

On that basis, anyone who thinks that having Pochettino back at Spurs instead of Conte needs to give their head a wobble.

The Italian has also improved Spurs’ fortunes since taking over as manager last November, but the upsurge was much quicker than Pochettino managed during his time in charge.

Importantly, Conte has previously led clubs to the Premier League and Serie A titles – achievements that put winning Ligue 1 firmly in the shade.

Pochettino is undoubtedly a decent enough manager, but the suspicion remains that he is not quite in the top bracket.

The same cannot be said for Conte. He is a proven winner in two of Europe’s biggest leagues. If anyone can break Spurs’ trophy drought, it will be him.

Pochettino has done nothing to enhance his managerial reputation with PSG – reinstalling him as Spurs manager would be a bad move.