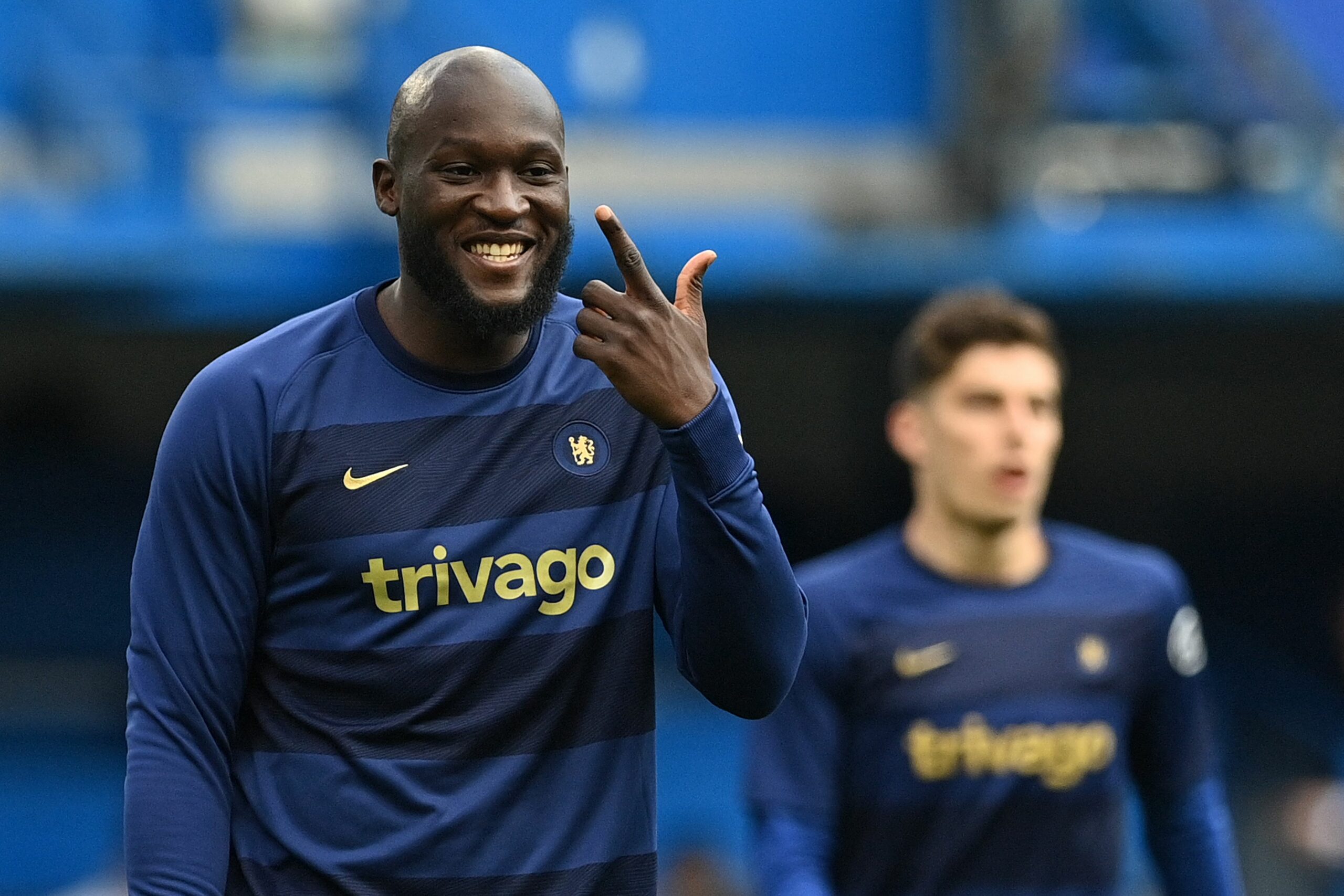 The Belgium international re-signed for the Blues in a club-record £97.5 million deal last summer, but he has since struggled to make a big impression.

The 28-year-old has netted only 12 goals from 39 games in his homecoming season, and this has led to suggestions that he could leave the Blues again.

According to Calciomercato, the Nerazzurri are open to the possibility of re-signing the Belgian if he is available on a season-long loan this summer.

However, the deal would also depend on Lukaku accepting a significant pay cut. He currently earns between €13-14 million per year with the Blues.

The Nerazzurri are reluctant to pay over €6.5m per year to re-sign him, considering they won’t have any benefit from the Italian Growth Decree this time.

With Lukaku having already played in Serie A, they won’t have any luxury while paying his taxes.

Lukaku arrived at Stamford Bridge last summer after a stunning 30-goal campaign for the Nerazzurri. He helped them win the Scudetto after an 11-year wait.

With his return to the Blues, it was anticipated that he would kick on to become one of the best players in the Premier League while enhancing the club’s title prospects.

Nothing of that sort has happened. He has netted just five goals in the top-flight this season and has been a regular on the bench over the past few months.

Kai Havertz has been tasked with playing as the false nine this year, and manager Thomas Tuchel could stick with him up front for the remainder of the campaign.

Hence, a move away from the Blues seems a genuine possibility for Lukaku, but the club are unlikely to recoup anywhere close to the fee paid for his services.

Their best option is to loan him out for the 2022/23 campaign such that he can regain his scoring form and thereby increase his valuation in the transfer market.

Inter appear open to reuniting with him and Lukaku will have to make the effort to rejoin them by accepting a big pay cut on his current wages at Chelsea.

The Blues are presently not in a position to negotiate any contract or transfer deals due to the UK government sanctions on owner Roman Abramovich.

This should change soon as the restrictions will be lifted with an expected takeover.