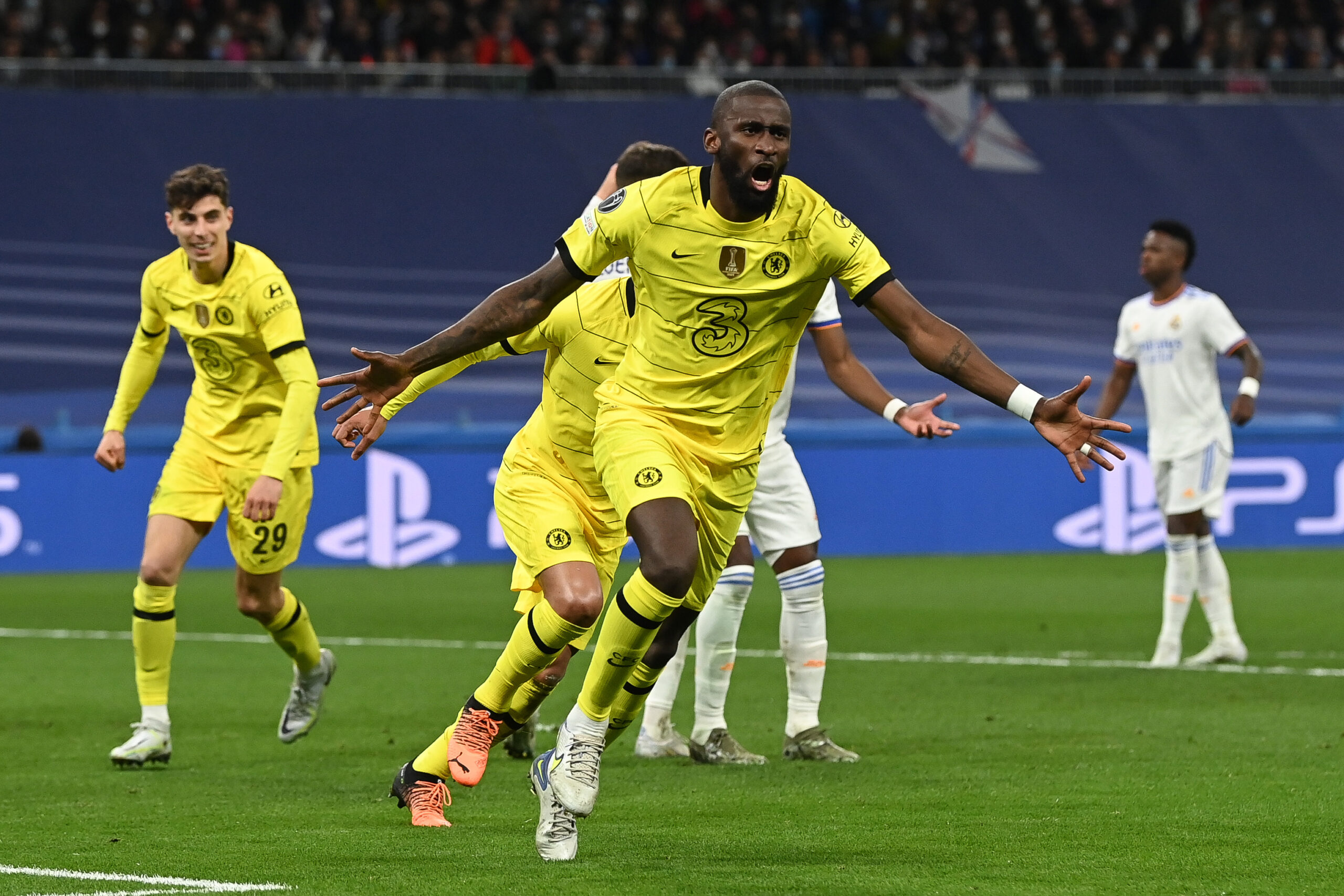 Recent reports stated that Rudiger has decided not to extend his contract with the Blues, which will expire in June.

While Los Blancos have understandably been in talks with the German international’s representatives for several months, they have found a breakthrough in their latest meeting.

European giants Manchester United, Paris Saint-Germain and Barcelona were all credited with an interest in the 29-year-old, but Madrid have managed to win the race.

Rudiger will sign a four-year deal with Los Blancos until 2026, and the salary details are yet to be revealed.

Tuchel said: “The situation is that he wants to leave the club. He informed me of this in a private talk. We gave everything – me and the club – but we could not fight anymore because of the actions.”

“Without the sanctions we would at least be able to carry on fighting, but our hands are tied. We don’t take it personally. It is his decision.”

Rudiger will follow in the footsteps of his teammate Andreas Christensen in leaving Stamford Bridge this summer, with the latter set to join Madrid’s arch-rivals Barcelona.

Chelsea will be scouring the market for defensive reinforcements once they have new owners in place.