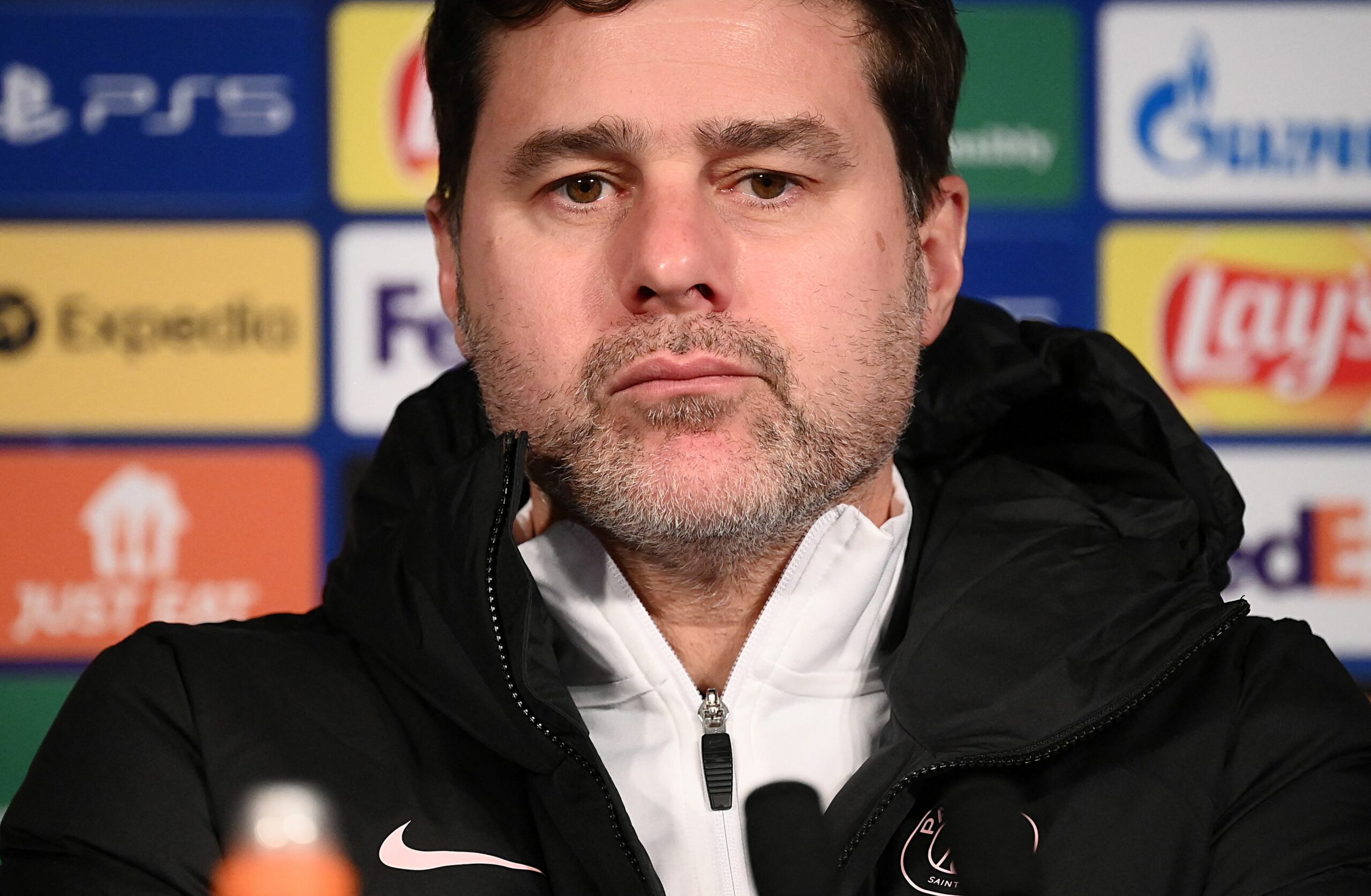 Paris Saint-Germain are set to part ways with head coach Mauricio Pochettino at the end of the season, according to Le Parisien (h/t Get Football French News).

The report adds that a return to North London is on the cards for Pochettino, who has remained in contact with Tottenham Hotspur chairman Daniel Levy over the last few months.

Pochettino moved to the Parc des Princes 15 months ago and has won the Trophee des Champions, the Coupe de France and most recently the Ligue 1 title in his time at the helm of affairs.

The Argentine’s spell at the club has been deemed to be largely underwhelming but he expressed his delight as PSG sealed a 10th league title on Saturday courtesy of a 1-1 draw against Lens.

“I’m really happy to have won another title for the club, to have made history with the 10th title. It’s really important for everyone and for the club.

“Yes, it’s not easy when you have a massive disappointment in the Champions League, but the players were really professional and fought to win the league.

“We have already achieved that. I think it’s really important to add another title for the club. We are so happy and we need to give value to the title.”

February’s Champions League exit to Real Madrid in the Round of 16 was a huge let-down for Pochettino and his side having led for the majority of the tie before a treble from Karim Benzema turned the tide.

Zinedine Zidane is thought to be the preferred candidate to take over the reins at the French capital but the ex-Real Madrid gaffer is keen on the France national team job in the meantime.

However, Antonio Conte has reportedly offered himself to Les Parisiens and could be considered for the managerial hot seat ahead of the 2022-23 campaign.