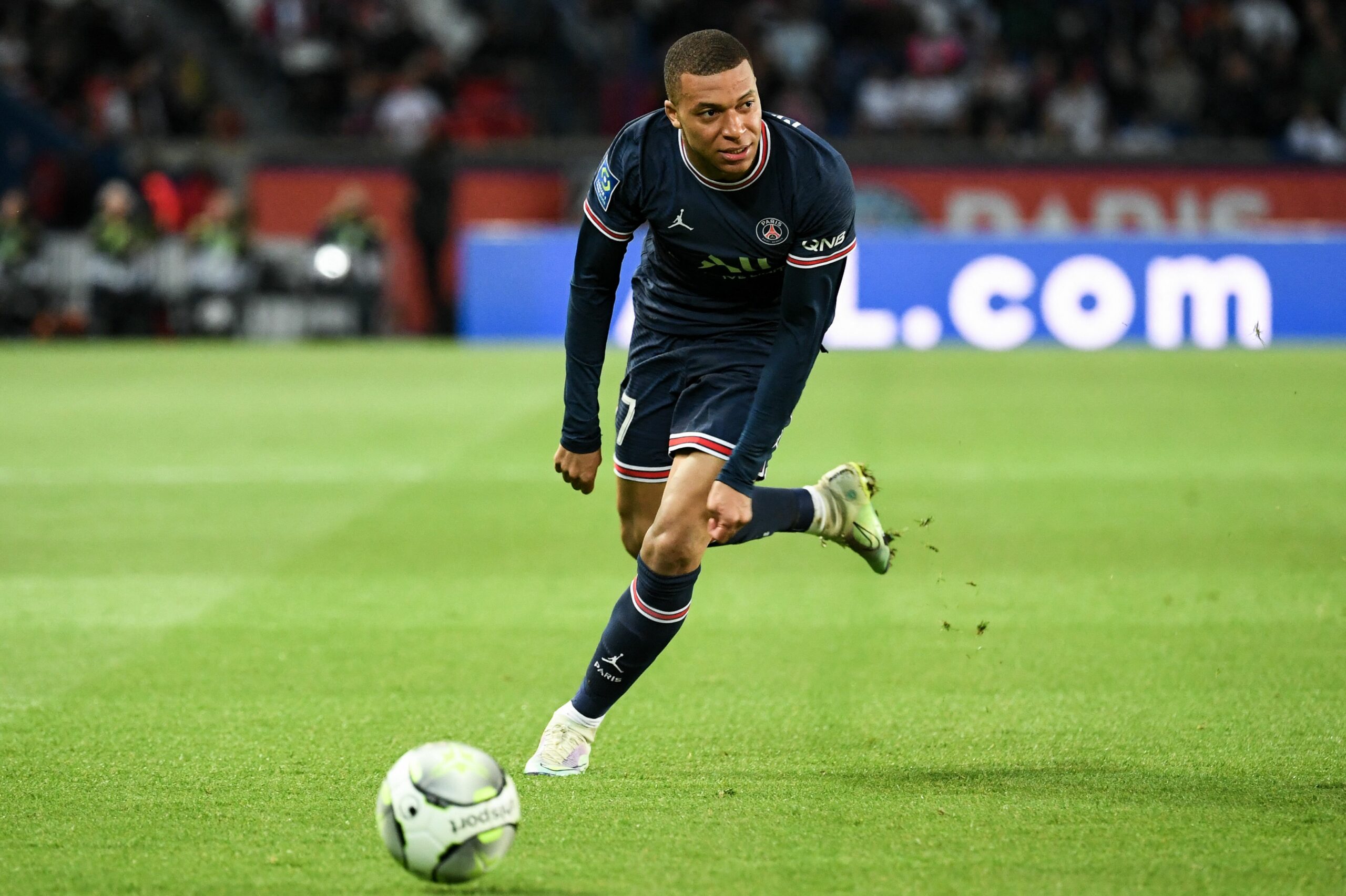 Kylian Mbappe’s transfer saga is likely to extend as long as it could, as the French superstar is yet to make a decision over his future at Paris Saint-Germain.

His contract expires in June, and Real Madrid has long been considered the favourites to sign him on a free transfer.

PSG are understandably keen to tie the World Cup winner to a new deal, but the chances are slim due to the lack of project at the French capital, which has apparently seen them fall short in the Champions League repeatedly.

Les Parisiens’ sporting director Leonardo has now offered his thoughts on Mbappe’s situation, stating that he has a small hope that the Frenchman could continue while hailing him as the best player in the world.

After PSG lifted the Ligue 1 title, Leonardo told Sky Sport Italia: “When Kylian says he hasn’t decided yet, I believe him. We have a direct relationship, he is checking everything to make the best decision.

“He knows we want him here and he is everyone’s protégé – adds Leonardo – Today he is the best player in the world. He will make his decision together with us, the relationship is very good.”

Mbappe has been crucial to PSG reclaiming the Ligue 1 crown, as he has amassed 22 goals and 14 assists this term.

There are widespread reports that the French giants are ready to offer an eyewatering deal to the Frenchman in a bid to keep him at the club.

Elsewhere, Madrid are as confident as ever that Mbappe will end up at Bernabeu, as he had earlier made his feelings clear that he would look no further than the Spanish capital if he is to leave PSG.