Paris Saint-Germain could be a destination for Paul Pogba 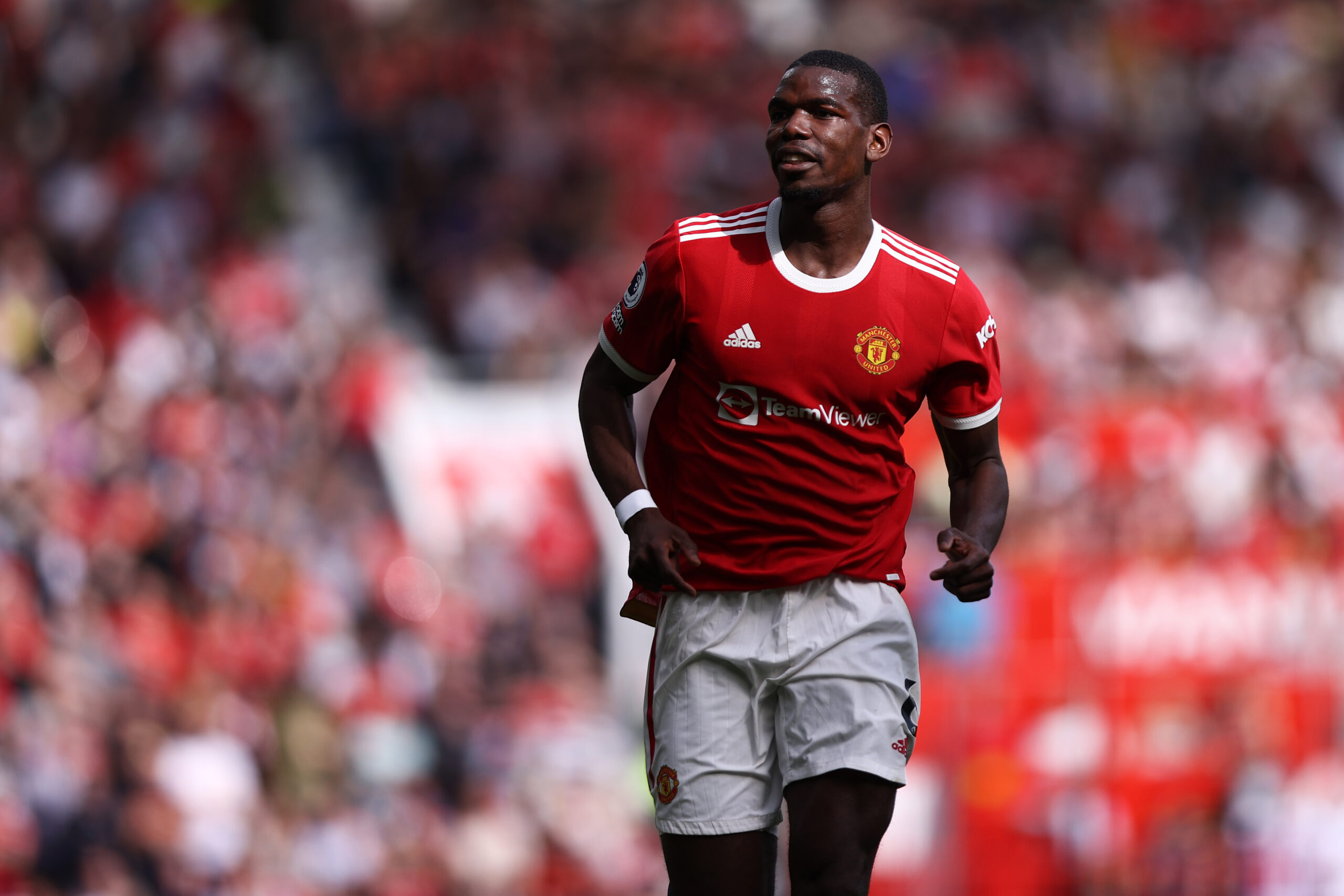 Paris Saint-Germain could consider signing Manchester United midfielder Paul Pogba in the summer, as per a report from The Athletic.

The French midfielder’s contract at Old Trafford expires this summer, and interim manager Ralf Rangnick has recently revealed that Pogba is unlikely to continue with the Red Devils.

“He was like quite a few other players struggling to get his best performance sustainably on the pitch for a team like Man United.

“This has not only been the case this season or in the past couple of weeks. As far as I remember, it was also the case in earlier years.”

PSG continue to monitor the situation of the French World Cup winner, whom they came close to signing last summer before halting the pursuit due to the arrival of Lionel Messi.

Pogba has recently revealed that he would be happy representing Les Parisiens, whilst reports have also stated that he has met with the club’s sporting director Leonardo to discuss a potential summer move.

Although the Ligue 1 champions are keen on Pogba’s signature, they are not willing to budge on his salary demands.