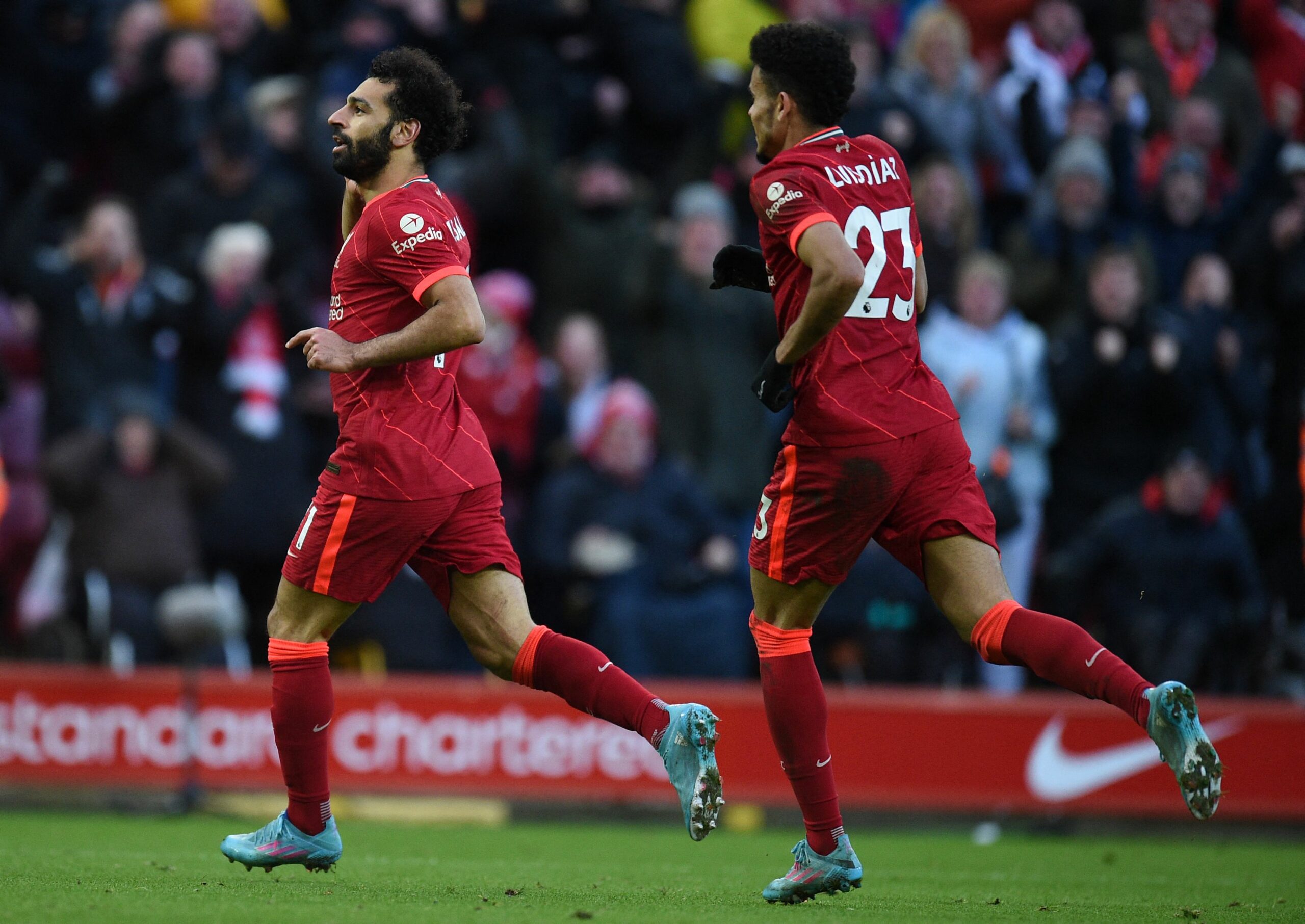 High-flying Liverpool and Champions League surprise package Villarreal are set to trade tackles at Anfield in the first leg of their exciting semi-final.

A potentially historic season is on the cards for the Reds, as they remain in the running for a quadruple after winning the EFL Cup and making it to the FA Cup showpiece.

With Manchester City only one point clear at the Premier League, Jurgen Klopp’s men could still win their second league title in three years while they head into this semi-final tie as overwhelming favourites.

Brimming with confidence following a comfortable 2-0 Merseyside derby triumph over Everton at the weekend, Liverpool will be looking to bounce back from a couple of underwhelming Champions League home results.

After letting Inter Milan break down their unbeaten competitive home record this season with futile 1-0 second-leg win in their last-16 tie, they shared the spoils with Benfica in a goal-friendly 3-3 draw last time out.

However, neither result had any effect on an aggregate outcome, something that should worry travelling Villarreal, who have already stunned Juventus and Bayern Munich this season.

After reaching his first-ever Champions League semi-finals as a manager, Unai Emery will be looking to inflict another upset and lead the Yellow Submarine to a historic first final of Europe’s elite competition.

Liverpool and Villarreal, coupled with the other semi-final tie between Man City and Real Madrid, is available to watch live via Champions League live streams.

Though this is Liverpool’s third Champions League semi-final appearance in five seasons, their recent home record in the competition does not offer much encouragement.

In addition to going winless in both knock-out games at Anfield this season, the Reds have won only 60% of their most recent ten Champions League home outings (D2, L2).

Adding to the Spaniard’s confidence, they had gone unbeaten in 26 European fixtures against English teams (W16, D10) before slumping to a 2-1 defeat at Manchester United on Matchday 2 earlier this season.

Moreover, only once across their nine previous European travels to England had Villarreal ended up on the winning side (D3, L5), courtesy of a 2-1 triumph at Everton in their first-ever visit to the country.

Roberto Firmino remains the only doubt in the Liverpool camp after picking up a minor foot injury, though Klopp prefers Diogo Jota and Luis Diaz over him, nonetheless.

With eight goals to his name, marquee winger Mohamed Salah has an uphill task on his hands to win his first-ever Golden Boot in Europe’s premier competition and leapfrog Robert Lewandowski on the Champions League top scorers list.

As for Villarreal, Alberto Moreno and Francis Coquelin are ruled out with injuries, but the absence of star forward Gerard Moreno is a massive setback.

According to the Daily Mail, the Spaniard has sustained a hamstring injury that will keep him on the sidelines for the Yellow Submarine’s visit to Anfield.

With all due respect to Villarreal’s stellar showings against Juventus and Bayern, Liverpool are currently on another level and should stroll to another landslide victory.