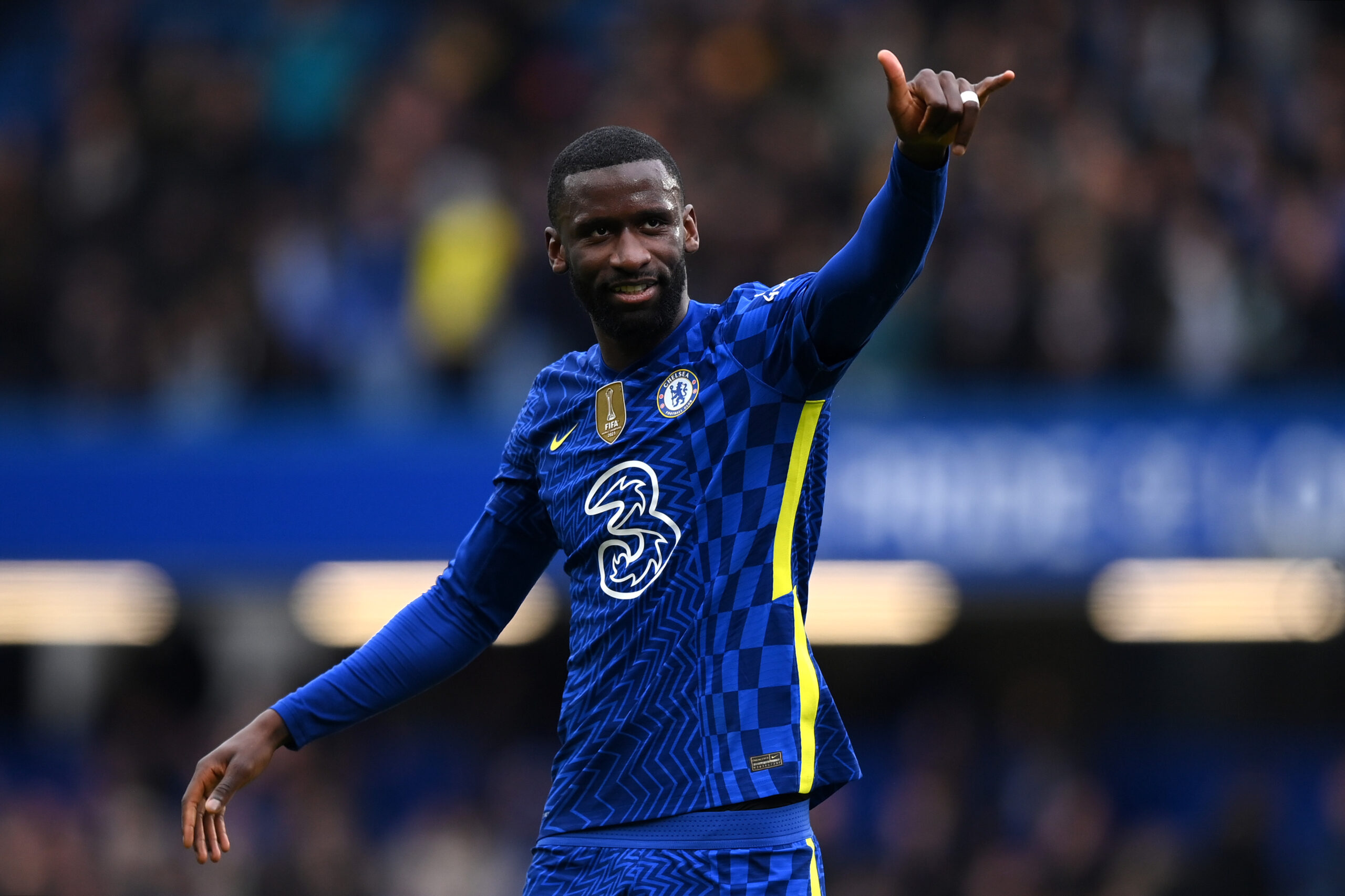 Chelsea manager Thomas Tuchel has confirmed that Antonio Rudiger will leave the club when his contract expires this summer.

The centre-back has been a pivotal player under the German tactician. He has been almost ever-present on the left side of a three-man backline.

However, the 29-year-old has now decided to pursue a fresh challenge elsewhere, and the same has been officially confirmed by Tuchel earlier today.

Speaking to reporters via Goal, Tuchel revealed that Rudiger has decided to part ways with the club, and he has been informed of this in a private talk.

He added that the ongoing sanctions on the Blues have not helped as the club are no longer in a position to negotiate under a takeover is complete.

He said: “The situation is that he wants to leave the club. He informed me of this in a private talk. We gave everything – me and the club – but we could not fight anymore because of the actions.”

“Without the sanctions we would at least be able to carry on fighting, but our hands are tied. We don’t take it personally. It is his decision.”

Their interest does not come as a surprise, considering his stellar display at the Bernabeu during the second leg of the Champions League quarter-final.

Rudiger found the back of the net for the Blues in Madrid, but he was also impressive with his forward runs and made some crucial defensive contributions.

Despite the performance, Los Blancos prevailed with a 5-4 aggregate victory, but Rudiger would have undoubtedly left a big impression on the hierarchy.

Carlo Ancelotti has also been deemed an admirer of the Germany international. Rudiger seems set for a lucrative move to Los Blancos in the prime of his career.

The news will come as a huge blow for the Blues. Rudiger has been outstanding since Tuchel was appointed last January, and will be hard to replace.

The west London giants may have to spend big in the transfer market for a successor. It remains to be seen whether the new owners will allot adequate funds.

The club may ideally need two centre-backs, considering Andreas Christensen is on his way to Barcelona on a free transfer and Cesar Azpilicueta could follow suit.