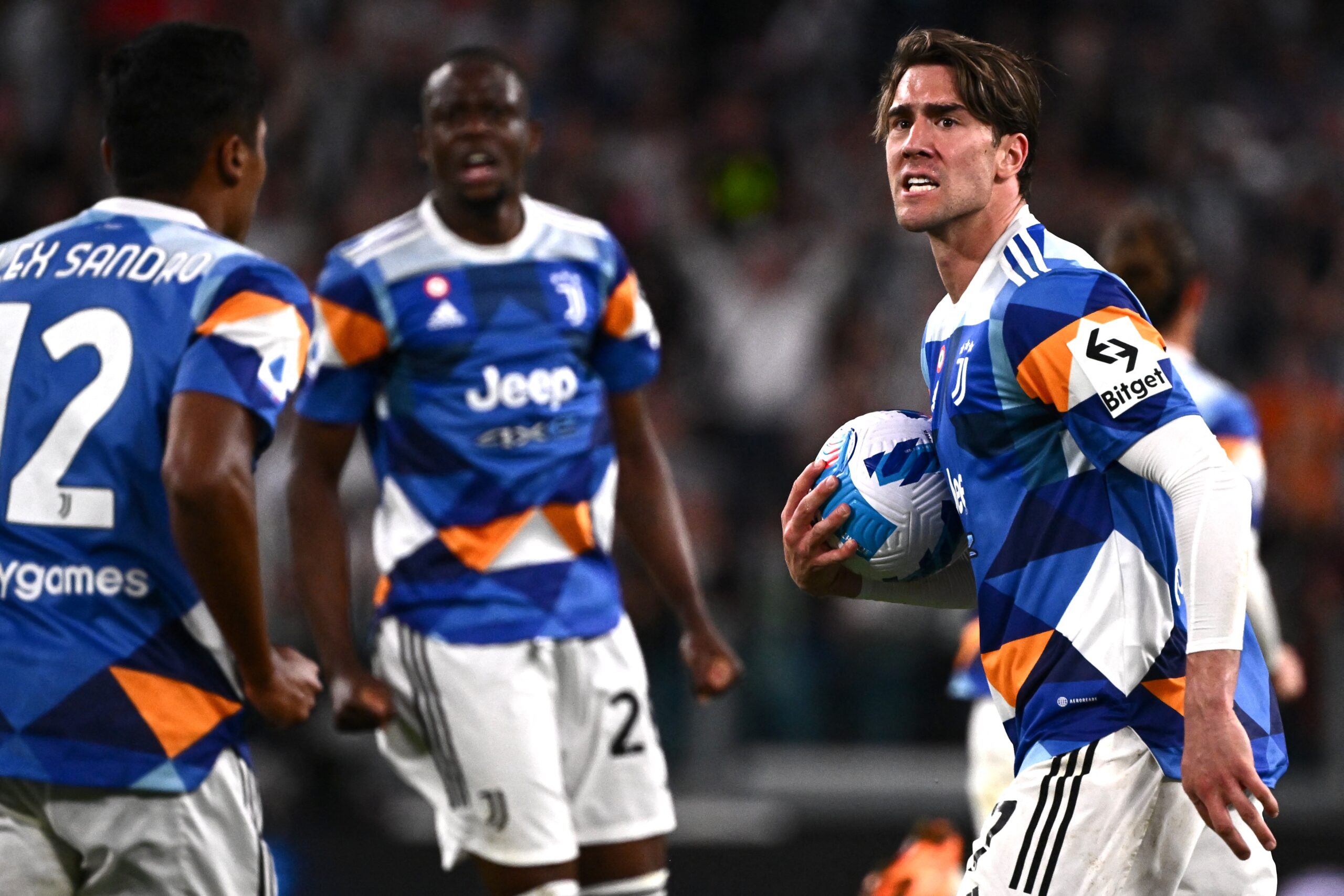 Juventus take a trip to Emilia-Romagna to take on mid-table Sassuolo in Monday’s Serie A encounter at the Stadio Mapei.

Inter Milan’s 3-1 thumping of Roma means Juventus could extend their lead on the fifth-placed Giallorossi to eight points by avenging a 2-1 defeat in the reverse fixture.

Massimiliano Allegri’s men have endured a frustrating season by their standards, yet they still have a chance to save some pride after reaching the Coppa Italia grand final.

While the Bianconeri are well on course to land another top-four Serie A finish, they are still in the running for a trophy as Allegri underlined his seasonal goals ahead of Juve’s trip to Sassuolo.

“Having reached the final of the Coppa Italia, we have a chance to play for a trophy, against the strongest team in Italy at the moment,” he told the club’s website.

“As for the league, we need to take it one step at a time. We haven’t locked down fourth place yet, so we need to be aware because there are head-to-heads coming up.

On the other hand, Sassuolo are on the verge of achieving a third successive top-half finish in Serie A despite their patchy form down the final stretch.

With bragging rights up for grabs, Alessio Dionisi’s sought-after youngsters will be out to prove a 2-1 win in the reverse fixture in Turin was no fluke.

Sassuolo could complete their first-ever league double over Juventus, while only once in their top-flight history have they gone both seasonal H2Hs without losing.

Since a goal-friendly 2-2 draw at relegation-battling Salernitana in mid-March, the Neroverdi have alternated between victories and defeats in their last four Serie A outings.

However, Dionisi’s men have been a force to be reckoned with at Mapei of late, winning their last three Serie A home matches by an aggregate score of 8-3.

Juventus responded to an underwhelming 1-1 home draw with nine-man Bologna with a comfortable 2-0 win over Fiorentina in midweek Coppa Italia action.

The record-time Italian champions have won their last three Serie A matches away from home and could make it four successive road league triumphs for the first time since February 2019.

Despite experiencing a disappointing scoring campaign, Juventus can draw confidence from netting 2+ goals on their last three Serie A road trips.

Sassuolo cannot call upon the services of Pedro Obiang and Jeremy Toljan due to injury, while Abdou Harroui could recover in time.

Allegri confirmed in the presser Juventus will be without Arthur, Manuel Locatelli and Weston McKennie, with Adrien Rabiot, Danilo and Denis Zakaria still in doubt.

Juventus have bagged precisely three goals in their last four Serie A visits to Sassuolo, highlighting the potential for a high-scoring affair at Mapei.

Considering the home side’s impressive scoring form in Emilia-Romagna, we back both teams to score in an action-packed draw.