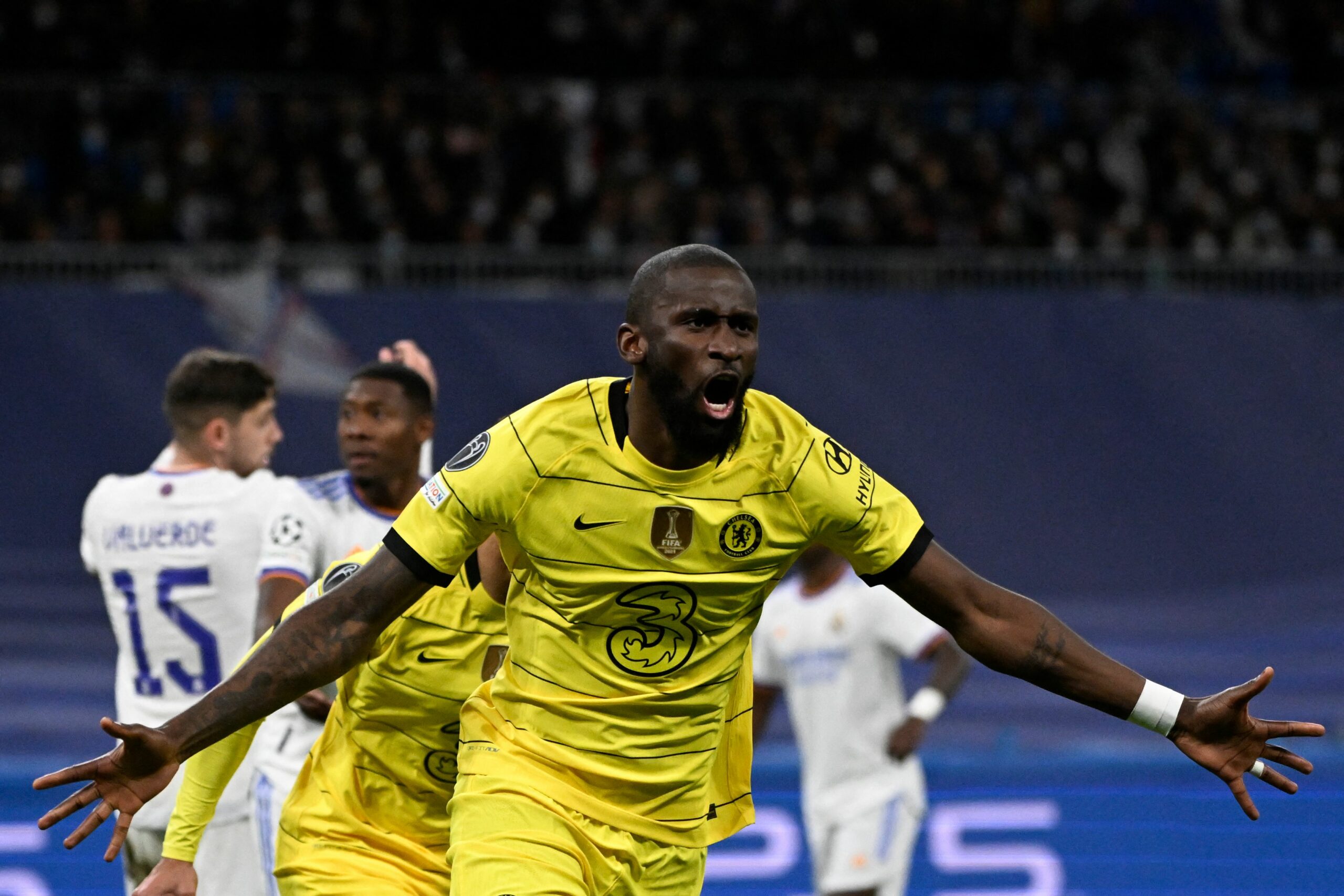 He also adds that Los Blancos have been monitoring Rudiger’s situation since December and are the favourites to strike a deal.

The German’s contract at Stamford Bridge expires this summer, and the Blues’ talks over an extension have been hampered by the sanctions placed by the UK Government.

Time appears to be not in Chelsea’s favour, and although Thomas Tuchel wants to keep hold of Rudiger as he looks to avoid the defensive options getting depleted – due to the speculated departure of Andreas Christensen, the final decision rests on whether the new owners whether will offer the German the improved deal he is seeking.

Paris Saint-Germain are also in the race for the 29-year-old, who has been among the best central defenders in Europe over the last two seasons.

Madrid have intensified their interest in Rudiger after his stunning display in the 3-2 win at the Bernabeu Stadium in the return leg of the Champions League quarter-finals, although the Blues lost the tie by an aggregate score of 5-4.

It looks as though a productive summer window awaits for Los Blancos as they are also looking to sign Kylian Mbappe from PSG to strengthen their attacking ranks.

The French superstar’s contract runs out in June, and he is likely to join the La Liga giants on a free transfer.

With Eder Militao and David Alaba making for one of the strongest defensive pairs in Europe, adding Rudiger would be the icing on the cake for Madrid.