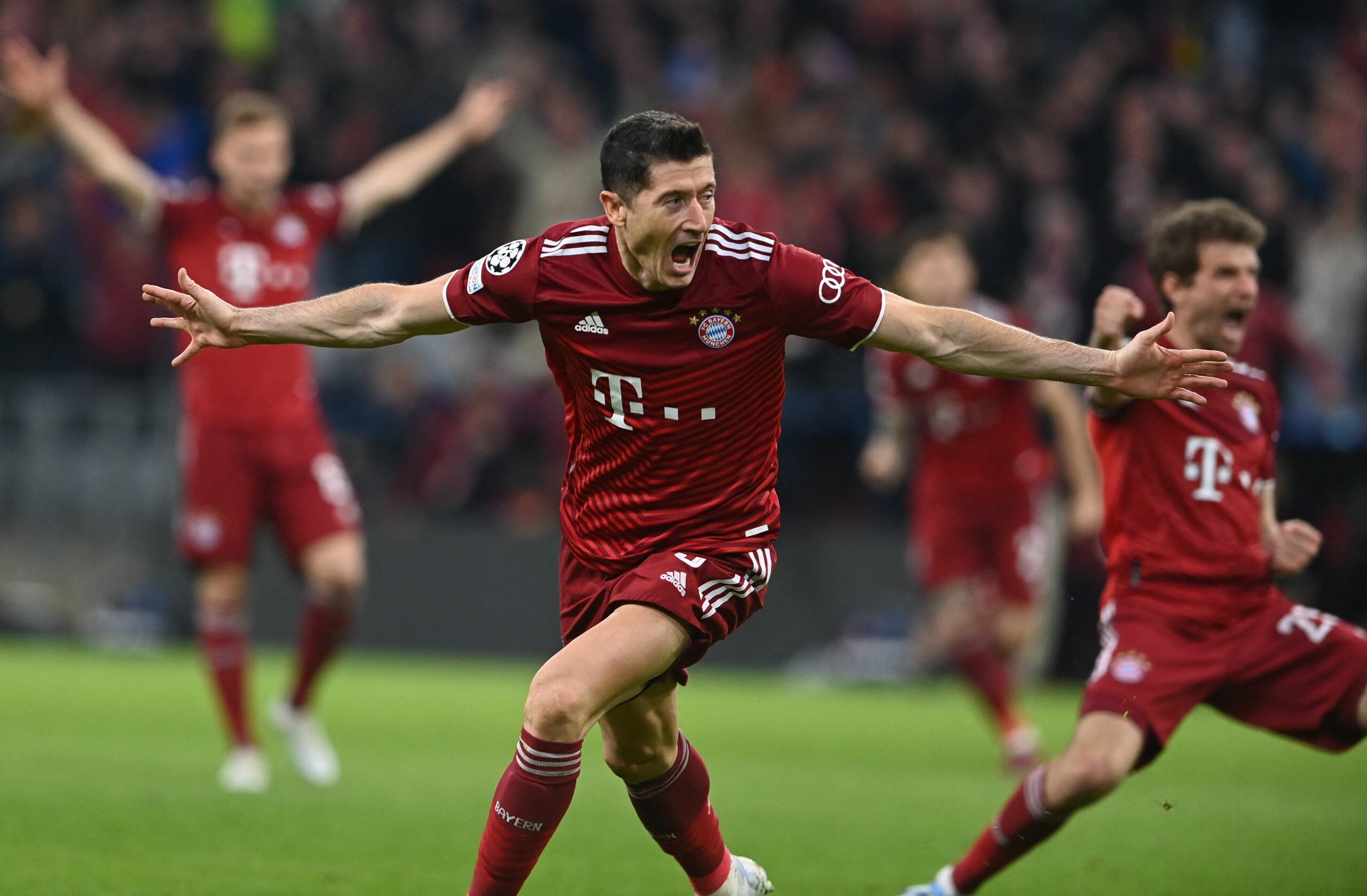 Bayern Munich striker Robert Lewandowski has been heavily linked with an exit this summer, with the Polish striker not happy with the club’s delay over his renewal talks – his current deal expires in 2023.

The Polish striker is ready to quit the Bavarians this summer should they fail to sort out his contract situation.

Barcelona have been touted as the potential destination, with the Catalan giants said to be in contact with his agent Pini Zahavi.

The Blaugrana have turned their attention towards Lewandowski after finding that Borussia Dortmund’s Erling Haaland is a far-fetched target.

Blaugrana president Joan Laporta has now claimed that the 33-year-old’s transfer to Camp Nou is a real possibility.

When asked by a fan about Lewandowski’s potential move to Barca, Laporta replied (h/t Goal): “This one has a better chance of coming, yes.”

Barca have been handed a boost in Lewandowski’s pursuit after reports emerged that Bayern are ready to sell him for around €30 million if he fails to agree to a contract extension.

However, both players are apparently out of Barca’s reach due to their hefty price tag, especially when there is an overwhelming competition for Nunez’s signature.

Lewandowski is arguably the best striker in the world at the moment, having racked up 47 goals in 42 games with Bayern this term. He is also on course to win his second consecutive European Golden shoe.

Xavi is looking for a prolific striker to lead the attack, and the Polish international fits the bill perfectly.