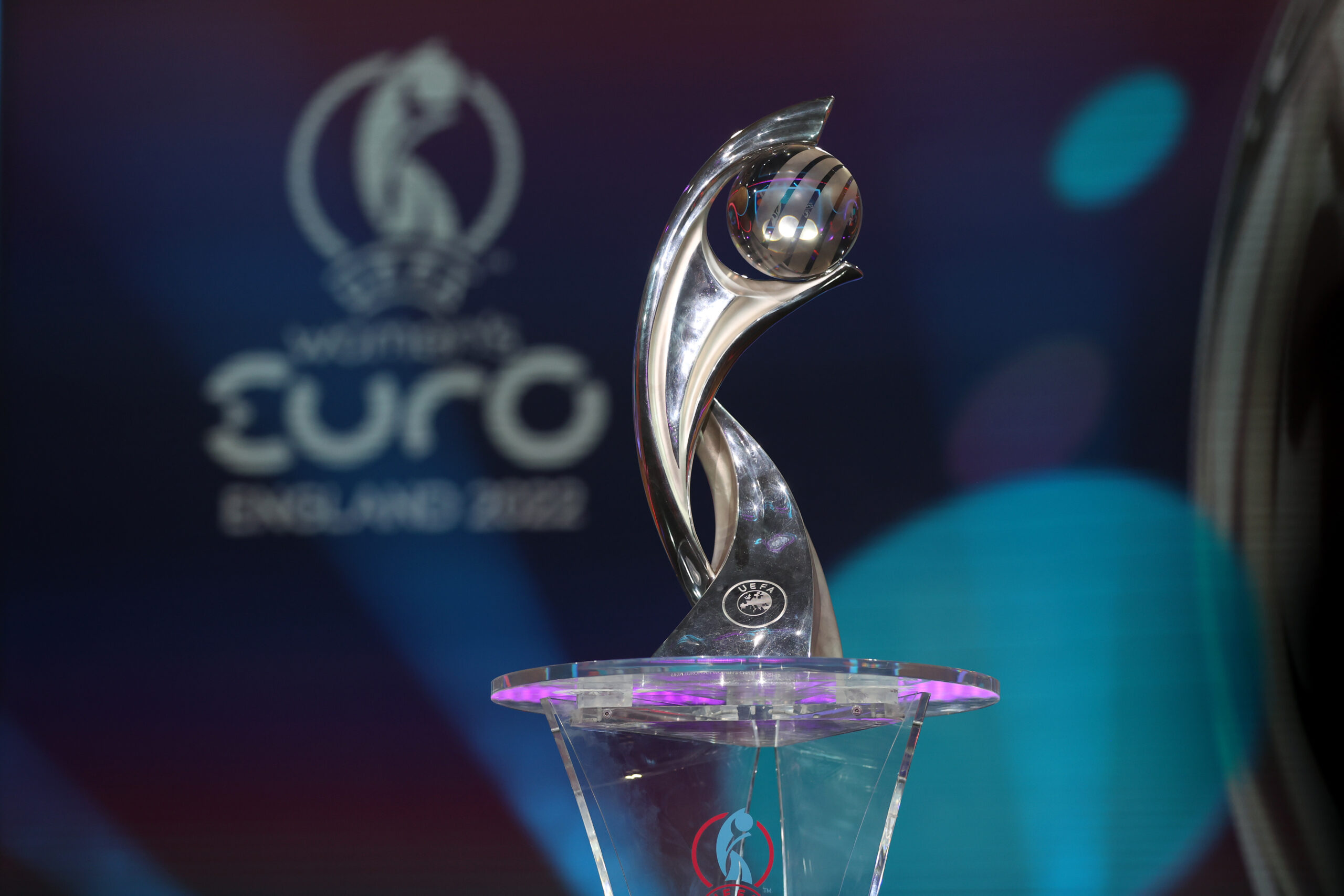 Women’s football will have the chance to shine this summer as the Women’s Euro 2022 tournament is staged in England.

The tournament starts on July 6 at Old Trafford and will conclude with the final at Wembley Stadium on the last date of the month.

England last hosted the tournament in 2005 and hopes are high that they can finally end their long wait to lift a major trophy.

Read on as we look at the line-up for the Women’s 2022 European Championships and preview what promises to be a competitive tournament.

England have been handed a favourable draw in the group stage alongside Austria, Norway and Northern Ireland.

However, they have landed in the same half of the draw as Germany and Spain and may find it difficult to progress beyond the quarter-finals.

Germany’s squad is filled with exciting young talent, while Spain boast plenty of players from the treble-winning Barcelona team.

The Netherlands could be dangerous as they bid to retain the title, particularly with Arsenal forward Vivianne Miedema in their line-up.

Sweden have won medals at the last two major international tournaments and may be in contention again, but the team to beat may well be France.

They boast an exciting generation of new talent including Paris Saint-Germain’s young forward Marie-Antoinette Katoto and could be tough to stop if they get on a roll.

Prediction: Spain are worthy favourites, but France are the value bet. Home advantage could help England, although their route to the final looks tough.