Ten Hag insists he will control Manchester United transfers, but will he? 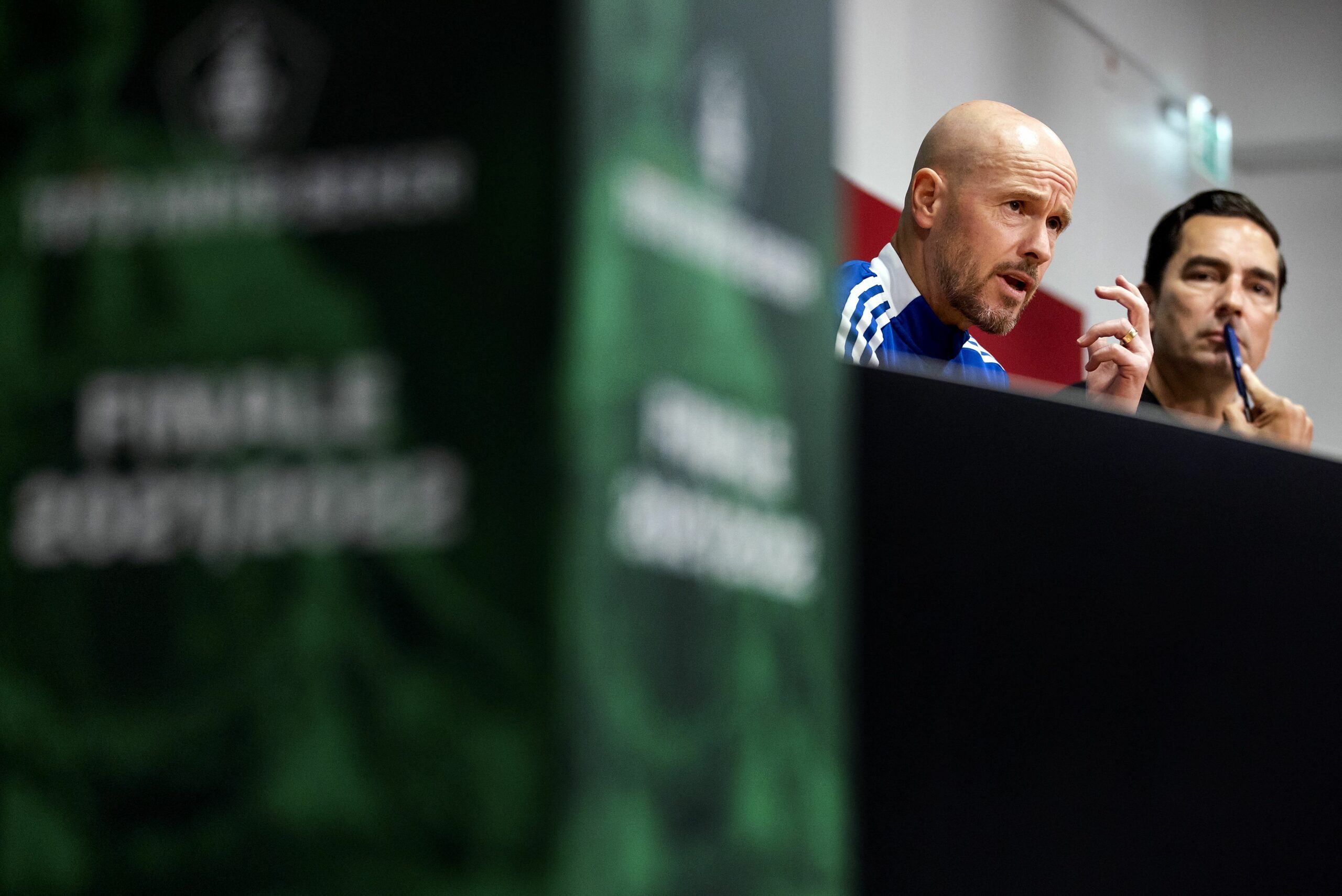 Erik ten Hag has insisted he would not have taken the manager’s job at Manchester United if he wasn’t given a say in transfers.

The Ajax boss will have a massive job on his hands when he moves into the Old Trafford hot seat this summer.

However, in an interview with Dutch outlet Trouw, the 52-year-old has backed himself to turn United’s fortunes around.

“I think I can deal with big-name footballers,” he said. “I won’t change my vision. I will tell them their task and whoever does not meet those tasks will hear that from me, no matter who it is.

“I make demands in advance before I arrive. If the club doesn’t grant them, I won’t take the job. I am the one responsible – I am the one who will get judged by results.

“I don’t want to be a ruler – I will work together, but having a say in transfers is a condition for me.

“I think that with me in charge – I made Ajax play the Ajax way. With always the intention to play great, and to play good. With adventure and beauty. There is a bigger winning mentality here now.”

While ten Hag’s comments will be welcomed by United fans, they should probably come with a warning attached to them.

Since Sir Alex Ferguson retired there has been a massive decline at Old Trafford, which can be attributed to one factor – the Glazer family.

Their inept ownership of United has seen the club fall way behind their rivals in the Premier League – will appointing another manager resolve that?

Putting aside the fact that the stadium is falling apart and the training ground is not up to scratch, ten Hag’s comments about signings provide some hope.

United’s squad needs an extensive overhaul, starting with a clear out of the underachievers and negative influences in the dressing room.

From there, ten Hag needs to be trusted to bring in the players he believes will turn United’s fortunes around.

If that doesn’t happen, United can probably forget about regularly challenging for silverware for at least another decade – maybe more.