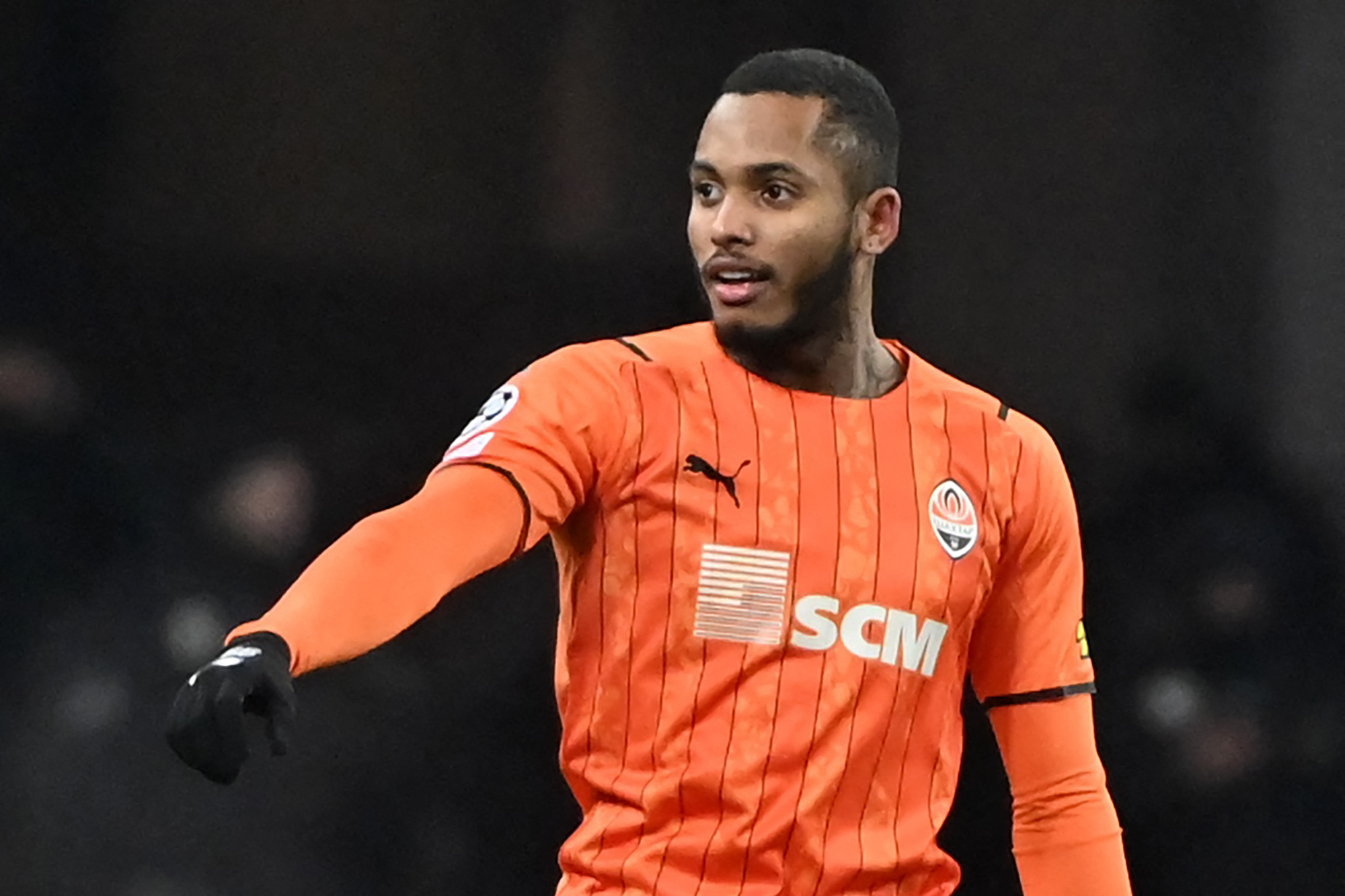 RB Salzburg have announced the signing of Fernando from Shakhtar Donetsk on a five-year contract, confirmed by the club.

The Brazilian striker has been training in his homeland since leaving Ukraine due to Russia’s invasion.

The Austrian champions pounced on UEFA’s dispensation that they can sign players of Ukrainian and Russian leagues off the market, with their contracts being temporarily suspended.

Fernando’s deal will cost Salzburg €6 million, and he is only able to play with them from next season.

The 23-year-old had netted eight goals in 14 games for Shakhtar – including the strike against Real Madrid in the Champions League – before the 21/22 season got called off due to Russia’s invasion of Ukraine.

Fernando is touted as the replacement for Karim Adeyemi, who has been heavily linked with a move to Borussia Dortmund.

The Brazilian on signing for the Austrian giants: “I am delighted to have become a part of FC Red Bull Salzburg. It is a big club that shows just what it can do year by year in the Champions League.

“The last few months have not been easy for me, which makes me look forward even more to getting right into things here. In conversations with the sporting director and coach, I felt that they really wanted me here.

“This faith is very important to me, and I would like to repay it. I am sure that I will soon find my way into this young team and contribute to their success next year.”