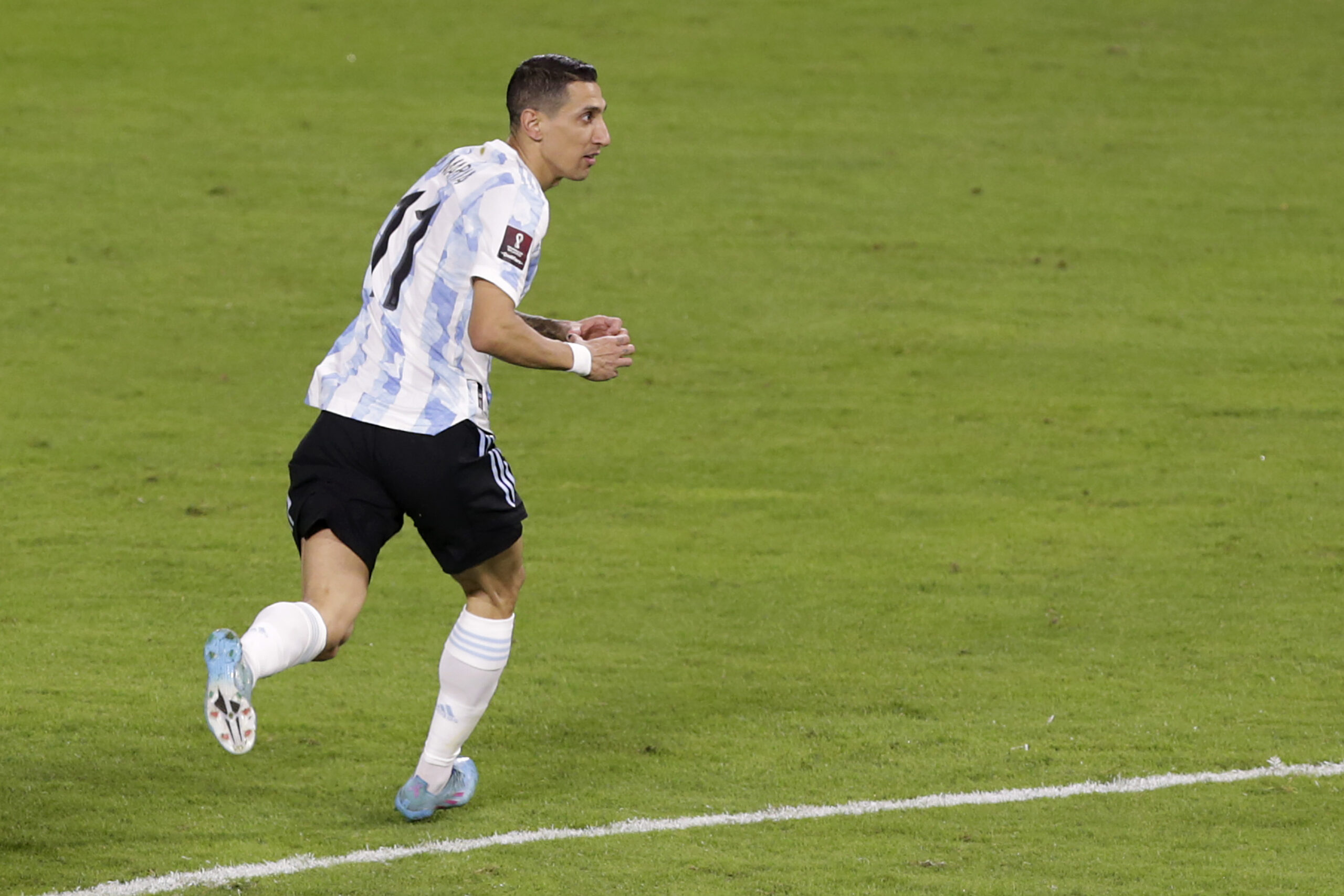 Juventus are interested in Paris Saint-Germain star Angel Di Maria and are exploring their options to sign him this summer.

The Bianconeri are looking to replace skipper Paulo Dybala, who will leave Turin for free this summer after deciding not to accept the club’s renewal offer.

Although the Old Lady prefer younger options, they see Di Maria as a great opportunity on a shorter run, especially when he is available for free.

According to Italian journalist Gianluca Di Marzio, the Old Lady are ready to offer the Argentine winger a deal maximum of up to two years with a salary of €5 million per season.

Di Maria’s contract at Parc des Princes expires this summer, and Les Parisiens are looking to part ways with him instead of triggering his one-year extension option.

It is mainly due to PSG’s plans for a squad overhaul this summer as they endured an erratic Champions League campaign, losing to Real Madrid in the round of 16 in a disappointing fashion.

As it turned out, the exorbitant transfer window they enjoyed last summer was of little help as many of the marquee players failed to make an impact.

Les Parisiens are now looking to alter their strategy by bringing in young talents at the expense of players deemed surplus to requirements.

Nonetheless, Di Maria is a PSG legend in every right due to his productive career in Ligue 1 and the plethora of trophies he has won over the course.

Juve will look to leave their disappointing 2021/22 season behind and challenge for the Scudetto next season.

They have identified young talents like Roma’s Nicolo Zaniolo and Shakhtar Donetsk’s Brazilian winger David Neres as potential targets for the summer.

Nonetheless, Di Maria would be a valuable addition to the Old Lady as he hasn’t shown any big signs of decline.

Moreover, the 34-year-old can see this move as an opportunity to sustain his place in the national team for the World Cup 2022.