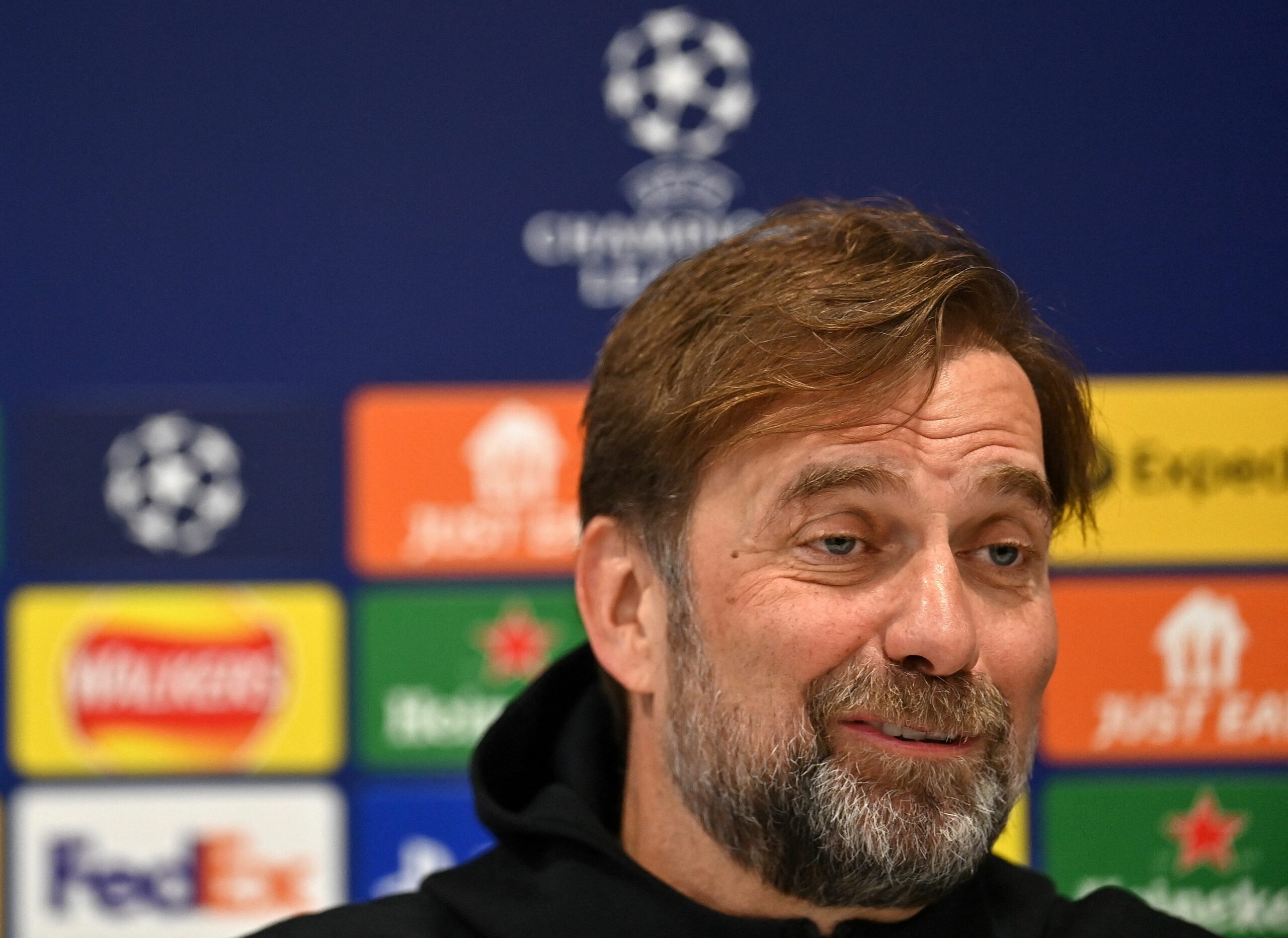 The Reds’ boss is rarely short of something to say and he was at it again ahead of this weekend’s game against Everton.

“But there’s a rulebook and we just need to make sure that we all stick to that and don’t go over the top.

“They make it like ‘the good old times’ – let me say it like this, but sometimes we suffer from these situations.

“I just want to have a very intense, very physical, and legally aggressive football game, but no more than that because we play games after the derby as well.

“It has always been very intense and, yes, this one is important for both, but I can’t remember when it was not important for us.

“I don’t know where we would have been without the points against Everton.

There’s a rulebook is there? Something that covers ‘over the top’ apparently. Some folk don’t half have short memories.

Klopp conveniently forgets his angelic Liverpool team should have ended their recent game against Manchester City with nine men.

But for referee Anthony Taylor’s ineptitude, City would probably have collected three points from that crucial Premier League fixture.

Thiago and Fabinho should both have been dismissed, but Taylor somehow found a way to keep them on the pitch.

If we have learned nothing else from Klopp’s time in English football, it is that he is a master of whataboutery.

His Liverpool team are perfectly capable of going ‘over the top’ when it suits them. On behalf of the rest of football, shut up Klippety.