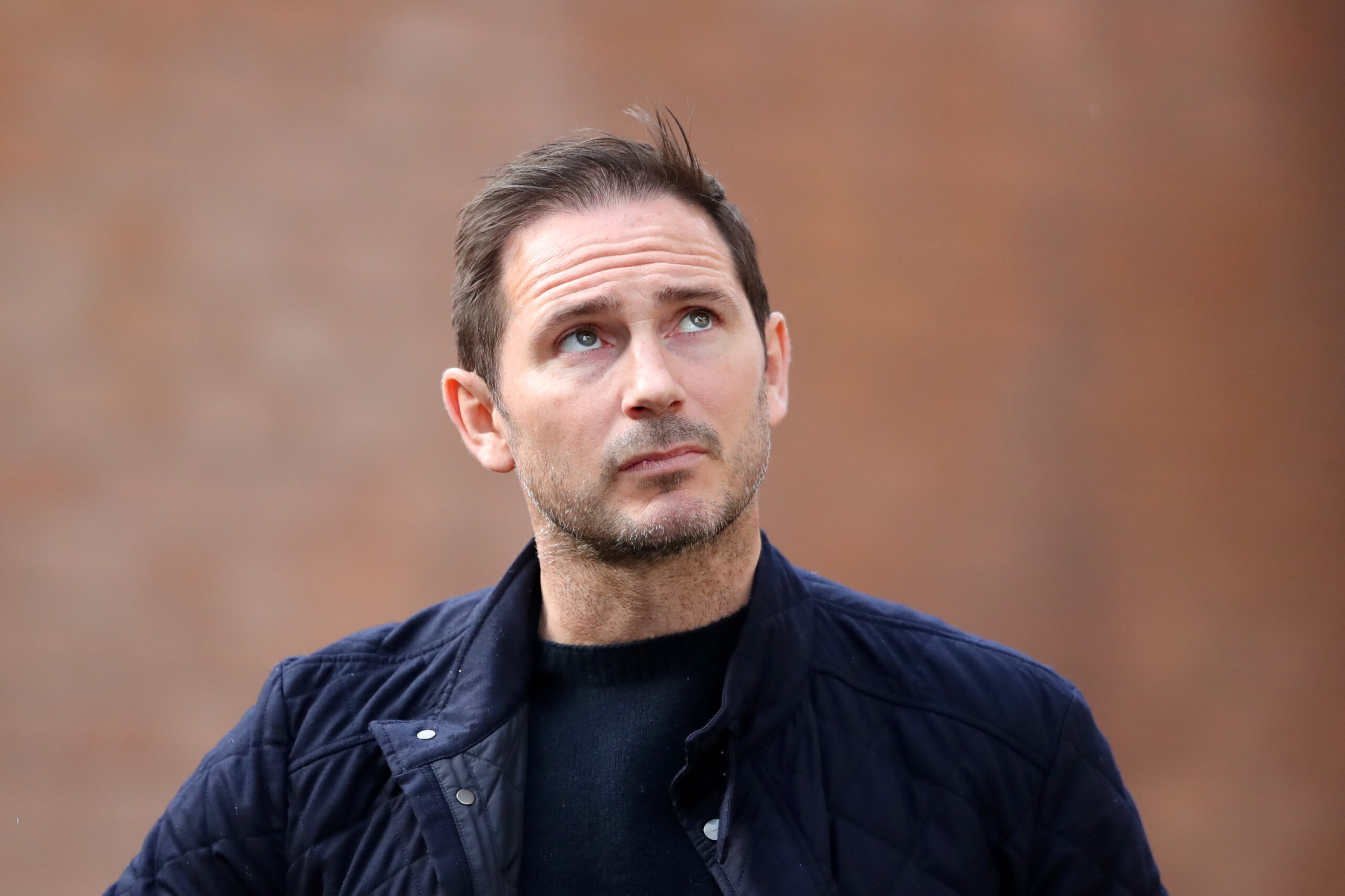 Frank Lampard is seven games away from being unemployable as a football manager.

The former Chelsea midfielder is just 630 minutes from taking Everton into the Championship. It would be a brave move to back them to stay up.

Lampard’s managerial career to date has been a shining example of why playing at the top level does not necessarily mean you are equipped to be successful as a boss.

He failed to guide Derby County to promotion from the Championship before being seen as the easy option to guide Chelsea through a transfer embargo.

Lampard was found out after splashing out more than £200 million on transfers in 2020, with the club axing him just a few months later following a poor run of results.

His return to management with Everton in January raised plenty of eyebrows, and it is fair to say that he has failed miserably.

Three wins in 11 matches have left the Toffees just one point above the drop zone – relegation is a real possibility.

A quick look at Everton’s remaining fixtures highlights just how difficult they will find it to avoid finishing in the bottom three.

You would be hard pushed to predict more than a five-point haul from those fixtures, which leaves Everton bang in trouble.

Relegation rivals Burnley have an easier run-in on paper and seem to be up for the fight after an impressive victory over Southampton in midweek.

Having failed in his last two managerial roles, Lampard can ill-afford to add a relegation to his CV.

Given that Everton would want an immediate return to the Premier League, it is debatable whether they would trust the 43-year-old to get the job done.

If Lampard takes Everton down, he could well face managerial oblivion.