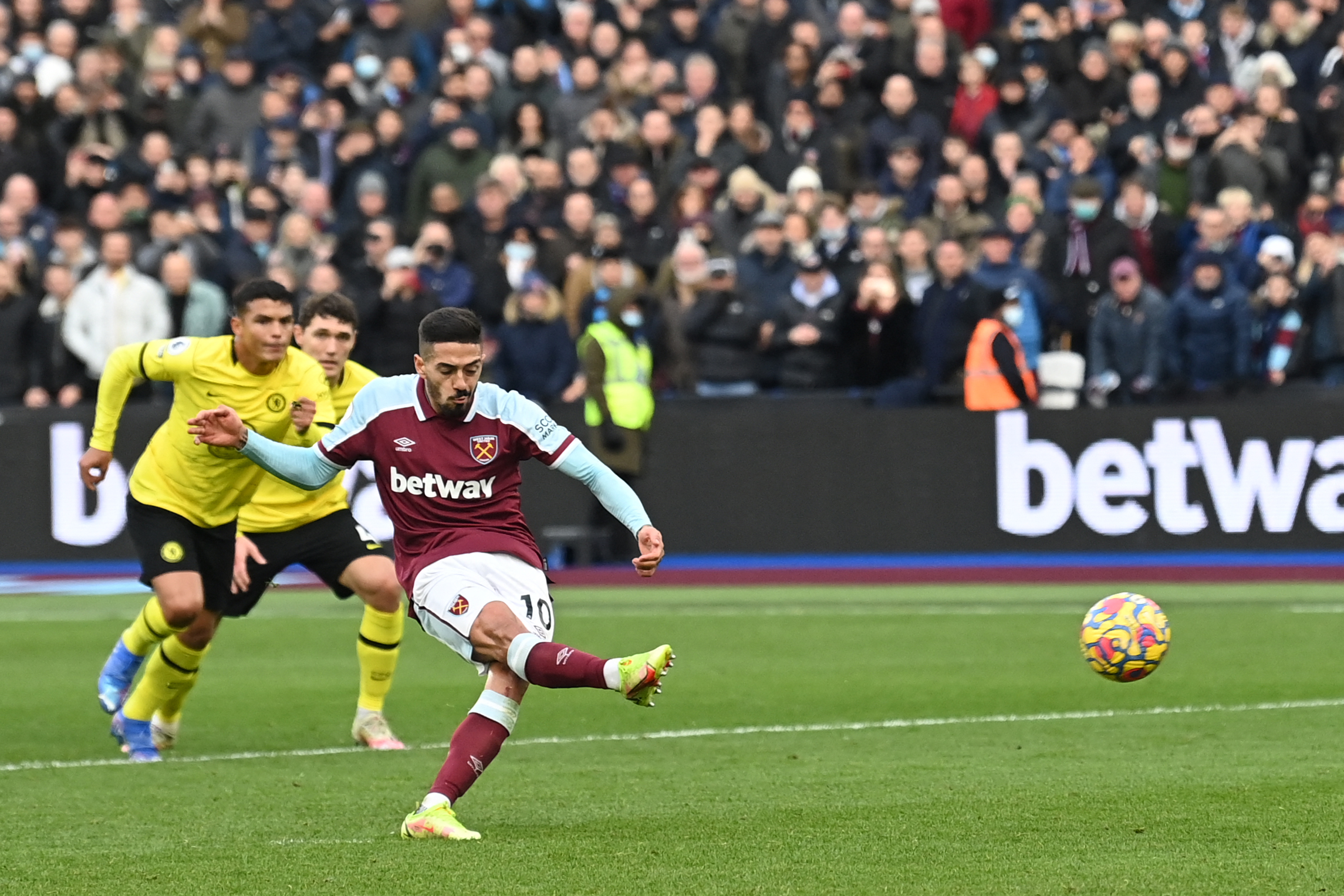 Chelsea boss Thomas Tuchel admitted his men lacked discipline and shot themselves in the foot as Arsenal ran riot at Stamford Bridge in midweek.

The Gunners cruised to a 4-2 victory in Wednesday’s mouth-watering cross-town showdown, condemning the Blues to a third straight home defeat for the first time since 1993.

“The match (against Arsenal), even if the result is pretty similar – for me it did not have the same similarities like the match against Real Madrid and Brentford at home – in terms of we were not disciplined enough with the ball or we were dragged out of shape,” he told the club’s website.

Chelsea’s off-field problems involving a mega-money takeover continue to make football blog headlines, and it appears the uncertainty surrounding the club is taking its toll.

Luckily for the Pensioners, West Ham head into weekend proceedings amid a rotten domestic form, having won just once in their last four Premier League outings (D1, L2).

The Hammers have fallen five points below fourth-placed Tottenham Hotspur and unless they turn their fortunes around in the season finale, next season’s Champions League football should be beyond reach.

Despite their indifferent home form, Chelsea will feel confident about getting the Stamford Bridge crowd on their feet again after losing just one of their last 15 Premier League home meetings with West Ham (W10, D4).

Additionally, Tuchel’s men have suffered just one defeat in their last 25 Premier League London derbies hosted on Sundays (W18, D6), courtesy of a loss to Tottenham in April 2018.

The Blues have yet to lose a Premier League fixture on a Sunday this season (W5, D3), which should make the home supporters feel even more comfortable ahead of West Ham’s visit.

West Ham fought back twice to beat Chelsea 3-2 in the reverse fixture at the London Stadium, making it three wins from five Premier League encounters against fellow London rivals (L2).

David Moyes’ men are winless in their last five Premier League matches outside the London Stadium (D1, L4), losing three in a row since an action-packed 2-2 draw at Leicester City in mid-February.

Moreover, the Hammers have lost three of their four Premier League London derbies on the road this season.

Home and away, only Tottenham (nine) have won fewer points in the Premier League London derbies than West Ham (ten) this term.

Antonio Rudiger and Mateo Kovacic have joined long-term absentees Ben Chilwell and Callum Hudson-Odoi on the sidelines for Chelsea.

As for West Ham, Issa Diop and Kurt Zouma are unavailable through injury, while Angelo Ogbonna seems unlikely to return before the 2022/23 season.

We back Tuchel’s side to avenge the abovementioned defeat in the reverse fixture and bounce back from a midweek shock against Arsenal.