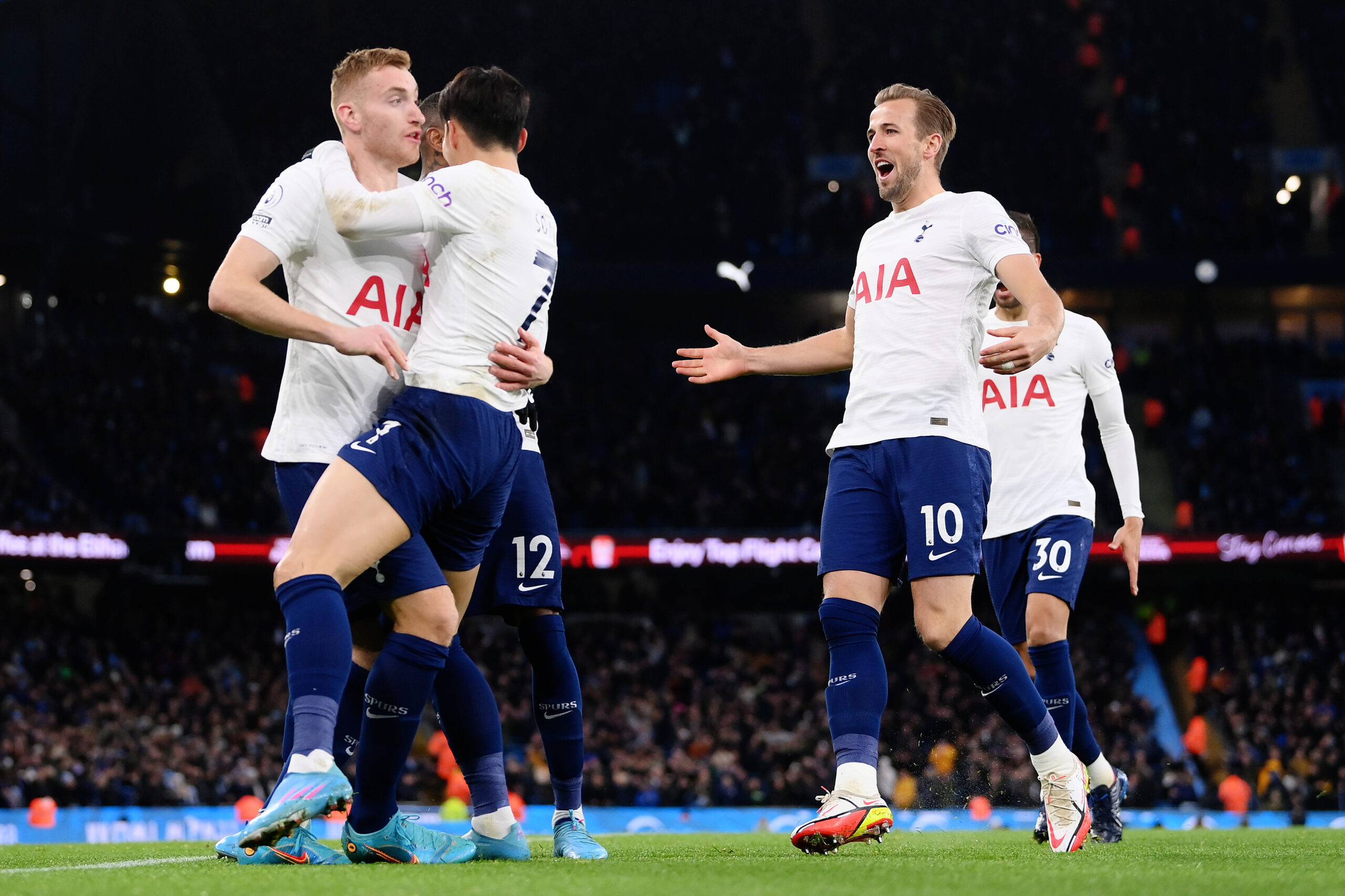 Despite seeing their four-game winning Premier League streak come to a halt, Antonio Conte’s men are still in firm control of their top-four bid, though another setback could spell problems.

Level on points with fifth-placed Arsenal and three away from Manchester United in sixth, Tottenham will be looking to complete their first-ever league double over Brentford.

Thomas Frank’s men may have succumbed to a 2-0 defeat in the reverse fixture, but they will be keen to return the favour and build on their impressive domestic form.

Pontus Jansson’s last-gasp winner fired his side to a hard-fought 2-1 triumph at relegation-battling Watford last time out, making it three Premier League wins on the spin for high-flying Brentford.

Virtually every football blog was writing about Brentford’s historic Premier League promotion, yet little did anyone know they would be fighting for a top-half finish in their inaugural top-flight campaign.

The Bees go into this round trailing 10th-placed Brighton by a single point, and given their outstanding record in the Premier League London derbies, no one can put it past them to whittle down the gap this weekend.

Only Chelsea have won more Premier League points against fellow London rivals than Brentford (14) this season, with only three London teams winning more points from such match-ups in their debut season.

Scoring first will be of the essence, as Frank’s men are unbeaten in all ten Premier League matches in which they have broken the deadlock this season (W8, D2).

A run of three victories from their last four Premier League away games (L1) should feel Tottenham with confidence ahead of another cross-town trip.

However, Spurs have faltered in the recent Premier League London derbies outside the Tottenham Hotspur Stadium, picking up just one win from their last 11 such fixtures (D3, L7).

A 2-0 defeat at Chelsea in their most recent away Premier League London derby made it five consecutive losses in such match-ups.

Tottenham have never lost six successive away London derbies in their league history. A brace of overwhelming wins at Aston Villa and Brighton in their last two away league matches promises to keep it that way.

Sergi Canos and Frank Onyeka are still on the sidelines through injuries. Ethan Pinnock could be another name on Brentford’s injury list after limping off against Watford last time out.

According to the Evening Standard, Tottenham have no fresh injury concers, other than long-term absentees Oliver Skipp, Matt Doherty and Japhet Tanganga.

Tottenham will be out to prove an uneventful attacking showing against Brighton was just a one-off and regain a confidence that was shattered somewhat last weekend.

It is hard to expect Harry Kane and Son Heung-min to stay quite for another game in succession, as we back Spurs to take home all three points.