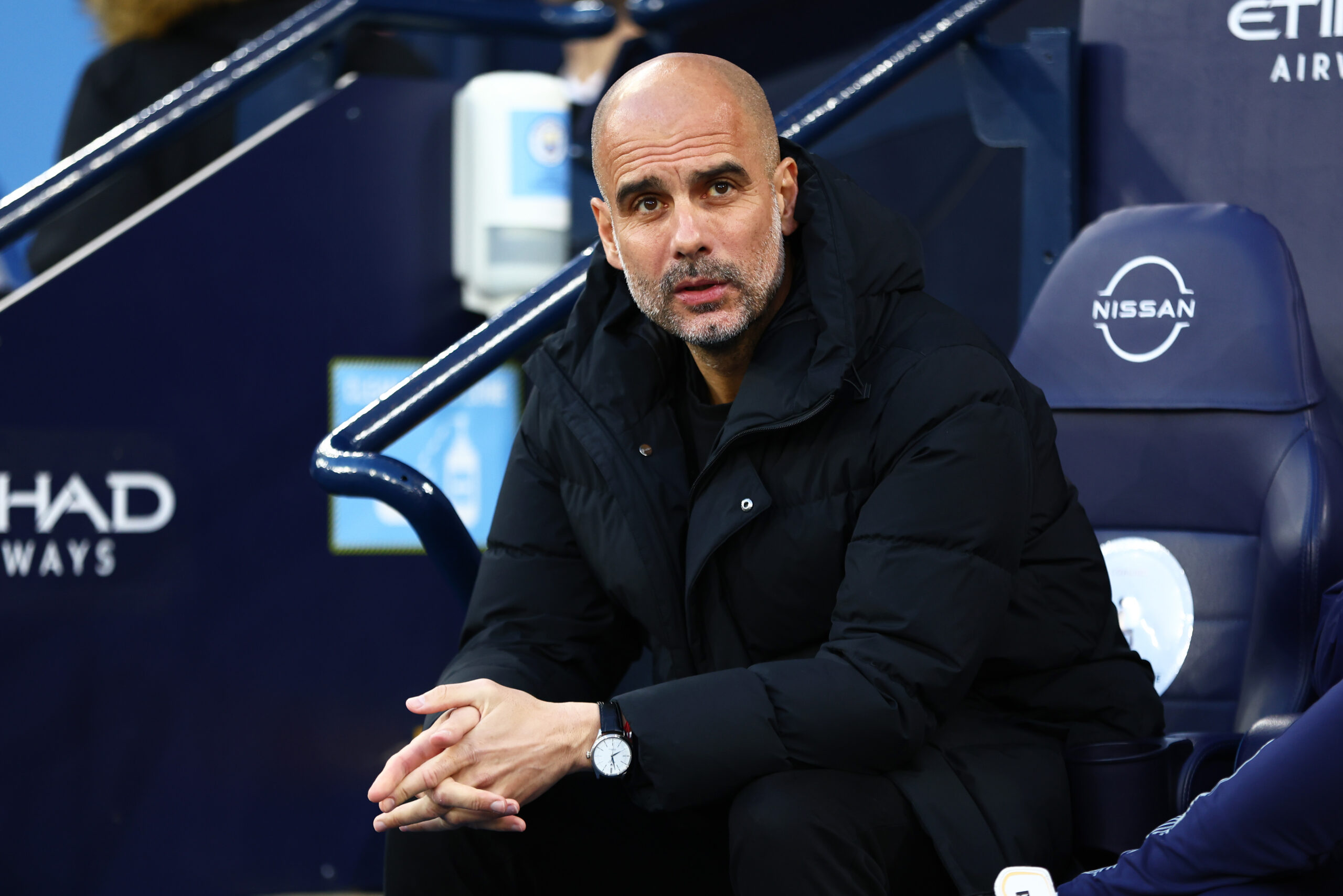 The title races in the Big Five leagues in Europe rumble on this weekend with still plenty to play for in a couple of countries.

The outcome in La Liga, Bundesliga and Ligue 1 looks to be a foregone conclusion, but things are less clear in the Premier League and Serie A. We look at the latest state of play.

Just one point separates the top two teams in the Premier League with six games to play and predicting a winner is a tough task.

Manchester City’s slightly easier run-in gives them the edge on paper, but it would be foolish to write off Liverpool’s chances of clinching the title.

City host Watford this weekend while Liverpool face Everton – both sides are strongly fancied to keep their title challenge on track.

The La Liga title race has been a procession for some time now, with Real Madrid running away with things at the top of the table.

They lead Barcelona by 15 points, although the Catalan outfit have a game in hand. Despite this, Madrid should emerge victorious.

Carlo Ancelotti’s side may have to wait until May 8 to claim the title when they travel to face local rivals Atletico Madrid.

Bayern Munich can clinch their tenth Bundesliga title in a row this weekend with a victory over nearest challengers Borussia Dortmund.

The visitors trail Bayern by nine points with four games remaining and need a victory on Saturday to keep their faint title hopes alive.

However, Bayern have won their last seven meetings with Dortmund – they are fully expected to get the job done at the Allianz Arena.

AC Milan, Inter Milan and Napoli are in a three-way fight for the Serie A title with just a handful of games remaining.

Milan have a two-point lead over Inter having played a game more, while Napoli are a further two points adrift in third place.

With both Milan clubs facing tricky games this weekend, Napoli will view their visit to Empoli as an ideal chance to exert pressure on their rivals.

Paris Saint-Germain’s Ligue 1 title celebrations were put on hold after Marseille sealed a 3-2 comeback win against Nantes in midweek.

However, that result only delayed the inevitable, with PSG needing just one win from their last five matches to guarantee top spot.

A record-equalling tenth Ligue 1 crown will be sealed for PSG if they win against Lens at the Parc des Princes on Saturday.