Arsenal and Newcastle keeping an eye on Aleksandar Mitrovic 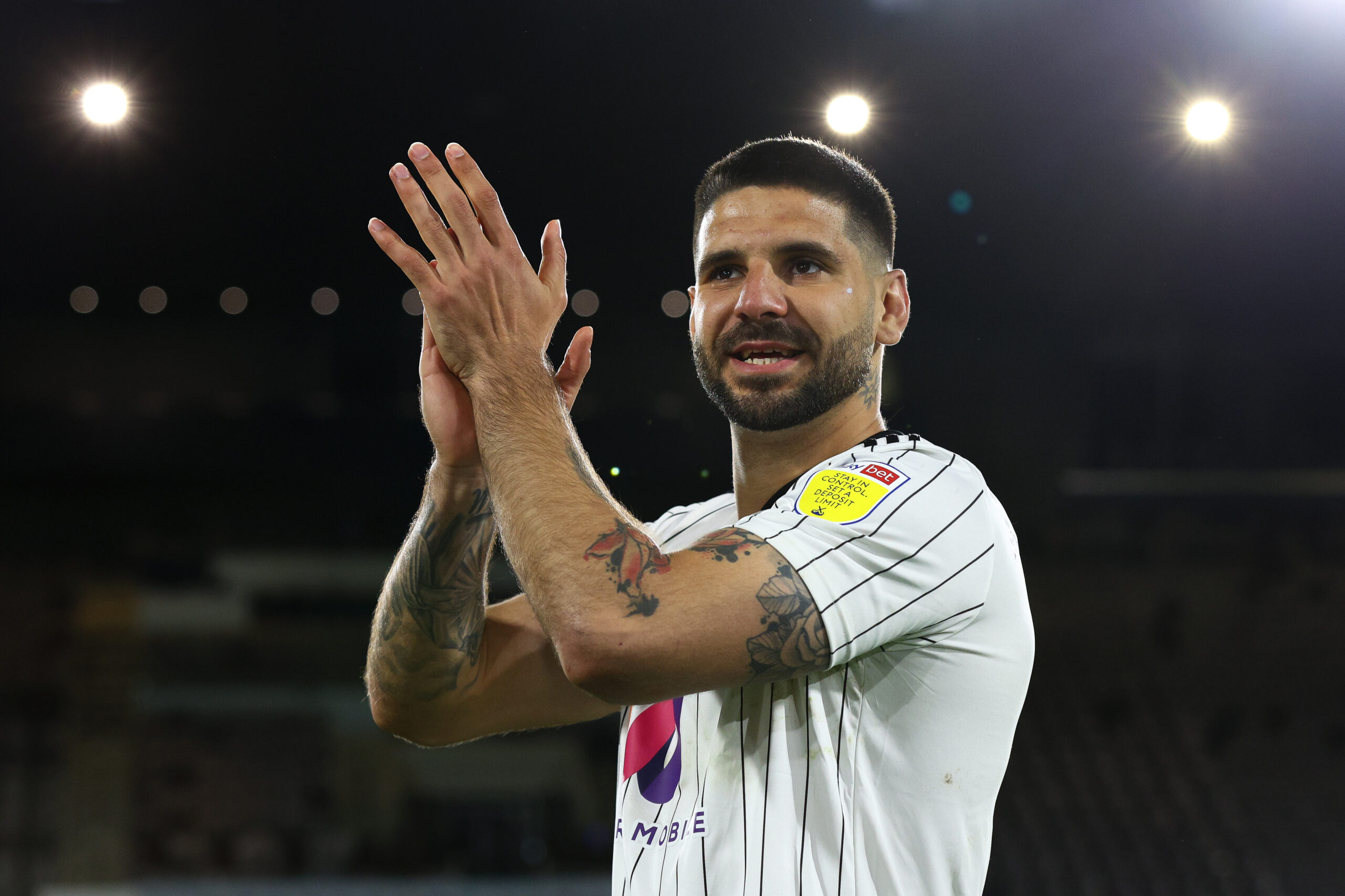 Aleksandar Mitrovic is being monitored by Arsenal and Newcastle United ahead of the summer transfer window, per a report from Fichajes.net’s Ekrem Konur.

Mitrovic has been impressive in the Championship this term having broken the record for the most goals scored in a single campaign.

He recently notched up his 40th league strike in Fulham’s 3-0 victory over Preston North End on Tuesday which secured their promotion back into the top-flight.

Marco Silva’s men moved 13 points clear of Huddersfield Town in third with just three of 46 games left to play, confirming their return to the Premier League after a one-year absence.

While Mitrovic is set to be plying his trade in the Premier League next season, it could be away from Craven Cottage as Arsenal and Newcastle are rumoured to be keeping an eye on the Serbian forward.

Arsenal could certainly do with a new marksman with Alexandre Lacazette and Eddie Nketiah both soon to be become free agents and unlikely to pen a new deal at the Emirates Stadium as things stand.

Meanwhile, Newcastle are actively looking to add a new striker to their ranks having already submitted a bid for Benfica’s Darwin Nunez, while also being linked with a move for Brentford’s Ivan Toney.

Mitrovic previously had a spell at St. James’ Park between 2015 and early 2018 and could be set for a reunion with the Magpies, who now boast a huge financial muscle since last year’s takeover.

The 27-year-old’s record in the Premier League of late has been quite suspect with his last 64 appearances at this level yielding just 14 goals.

Having already lost Fabio Carvalho to Liverpool, Fulham could be unwilling to let another key forward leave as they seek to enjoy a productive return back to the top tier of English football.