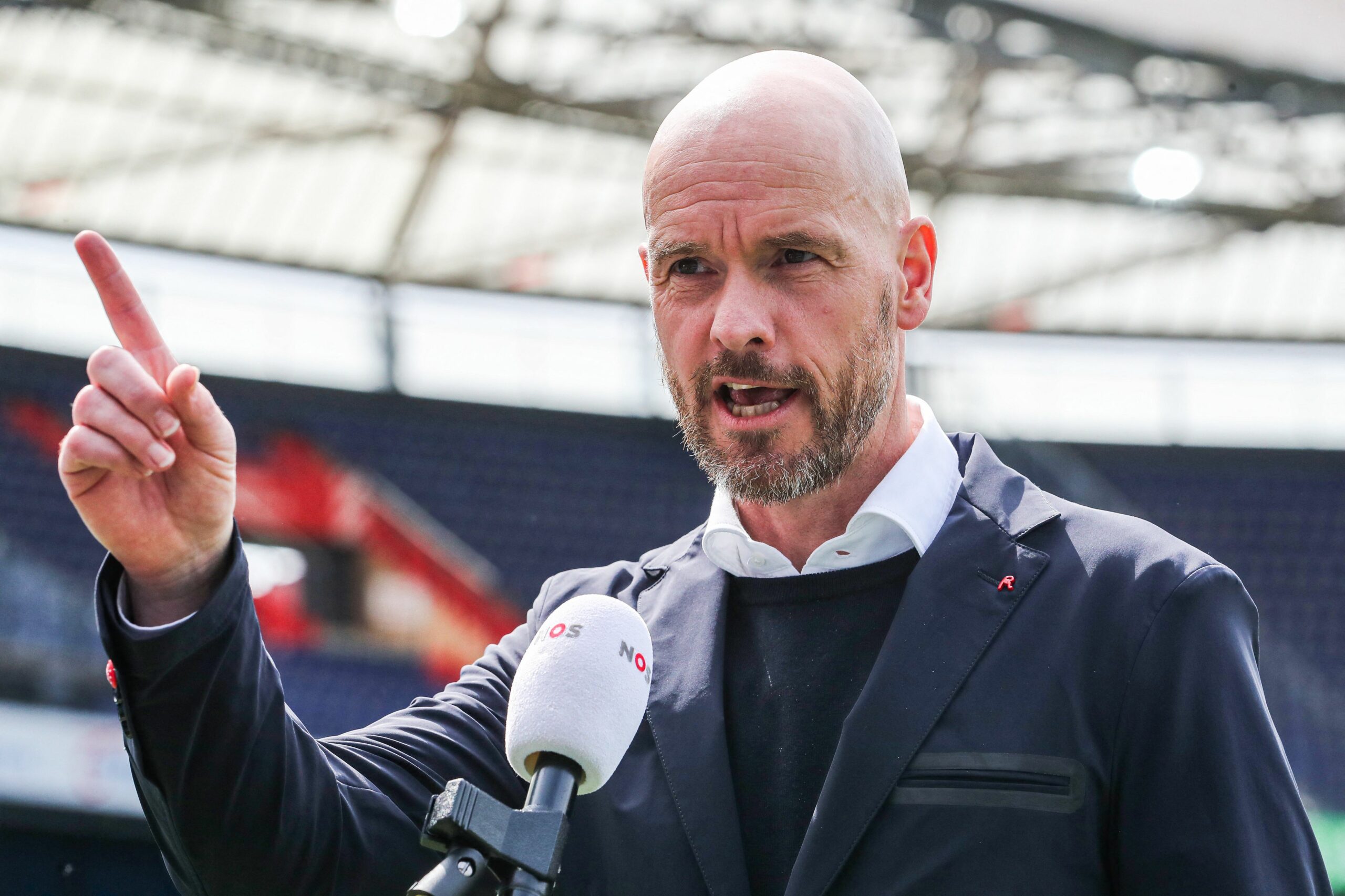 Manchester United have announced the appointment of Erik ten Hag as the club’s new manager.

The Ajax boss will take over at United this summer on a three-year deal, with the option to extend for a further year.

He will replace interim manager Ralf Rangnick, who is moving into a consultancy role at the end of the season.

“It is a great honour to be appointed manager of Manchester United, and I am hugely excited by the challenge ahead,” he told the club’s official website.

“I know the history of this great club and the passion of the fans, and I am absolutely determined to develop a team capable of delivering the success they deserve.

“It will be difficult to leave Ajax after these incredible years, and I can assure our fans of my complete commitment and focus on bringing this season to a successful conclusion before I move to Manchester United.”

The 52-year-old has a massive job on his hands at Old Trafford, with United currently struggling to live up to their lofty reputation.

Their 4-0 defeat at Liverpool in midweek highlighted how far the Red Devils have fallen off the pace in the Premier League.

The Dutchman will reportedly be handed a £200 million transfer budget to revive United’s fortunes after what has been a dismal campaign for the club.

There is likely to be a massive clearout at United this summer, with Paul Pogba, Edinson Cavani, Aaron Wan-Bissaka and Marcus Rashford amongst the players tipped to leave.

The new United boss will be keen to make his mark at Old Trafford, and several high-profile arrivals could be on the cards.

Tottenham Hotspur striker Harry Kane has been linked with a move to United, while Leeds United midfielder Kalvin Phillips is another potential target.