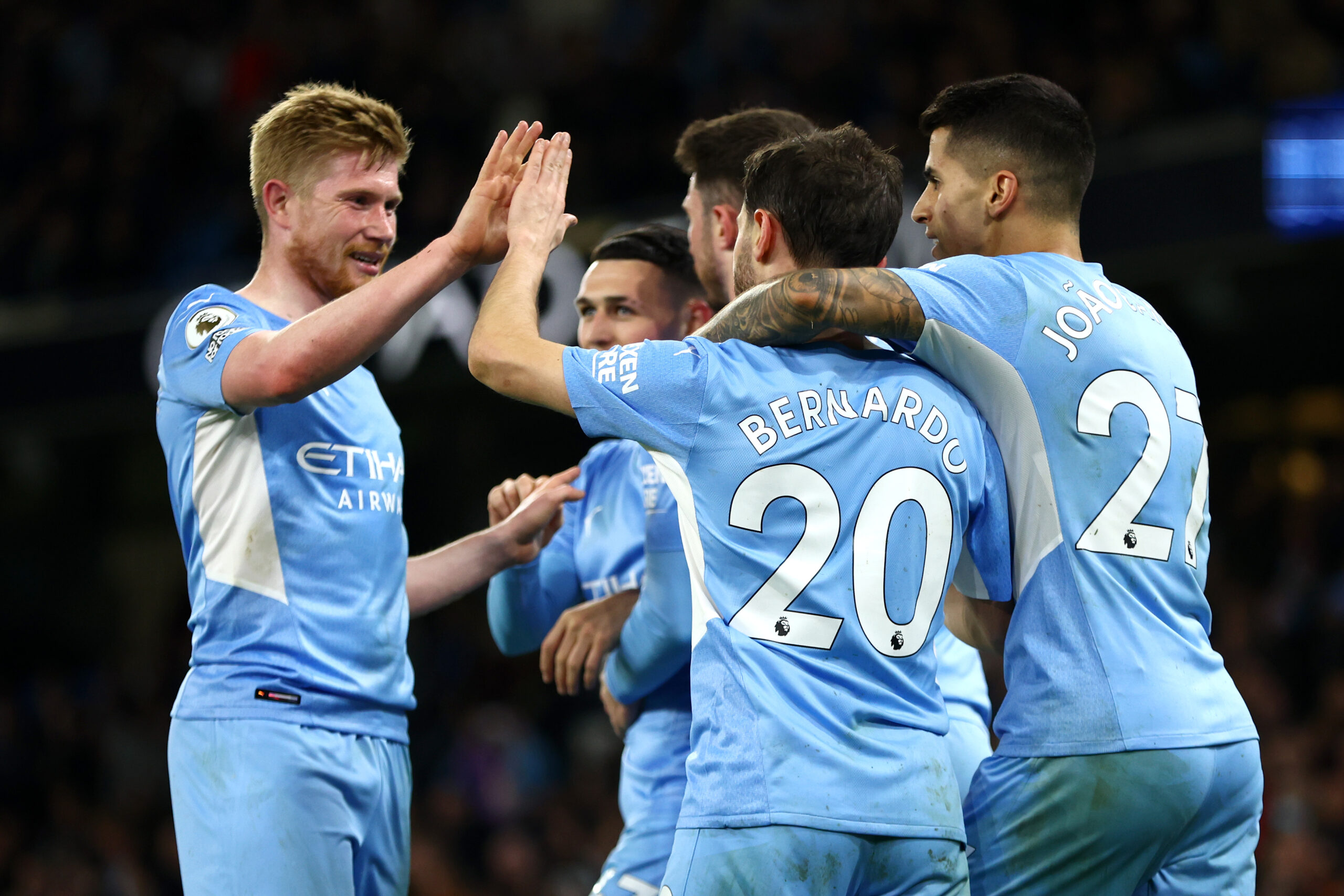 Pep Guardiola’s side responded to Liverpool’s 4-0 humiliation of Manchester United by thrashing Brighton & Hove Albion 3-0 in midweek Premier League action. FootballAction.co.uk and most other football news outlets had picked either City or Liverpool to dominate at the start of the season, but the action is now too close to call, with all remaining games must-win in a photo-finish race.

City will be looking to pick up where they left off and maintain a single-point lead on the second-placed Reds on Saturday against warm relegation candidates Watford.

Roy Hodgson’s men have suffered three consecutive league defeats ahead of the weekend’s trip to the Etihad Stadium, losing further ground on safety.

With 17th-placed Everton now seven points away, the Hornets will have to launch a substantial unbeaten streak to get their hopes of securing top-flight survival back on track.

Given the circumstances, Watford should seek all-important points elsewhere, but they will fancy their chances at one of the most intimidating venues in English football.

Man City have been victorious in their last 14 matches against Watford across all competitions and could become the first team in English football history to beat a specific opponent 15 times in a row.

Signs are pointing in that direction, with the Cityzens winning 15 of their last 16 Premier League fixtures against sides starting that matchday in the relegation zone (D1).

In fact, they have won their last nine such match-ups by an aggregate score of 31-0, while they are unbeaten in their three most recent Premier League outings at the Etihad (W2, D1).

Visiting reigning Premier League champions often spells disaster for Watford, as they have won a single point from 39 available in away league matches against such rivals (D1, L12).

The Hornets have already suffered 22 Premier League defeats this season, their second-worst such tally in England’s top-flight since losing 26 in 1999/2000.

The 23rd looms, at least based on Watford’s embarrassing 92% losing ratio across their last 12 competitive away meetings with Man City and the fact they lost 8-0 in their most recent Premier League visit to the Etihad.

An ankle problem threatens to sideline Kyle Walker from this fixture, while Nathan Ake and John Stones picked up minor injuries against Brighton in midweek, as per the Manchester Evening News.

Stones’ potential absence should not trouble Man City as Ruben Dias looks ready to return to the starting line-up after a lengthy spell on the sidelines.

As for Watford, Cucho Hernandez, Samuel Kalu and Francisco Sierralta are ruled out with injuries, with William Troost-Ekong on the verge of returning to action.

Though time is ticking for Watford to start picking up the points, anything other a landslide victory for Man City here would be an upset of epic proportions.

We back Guardiola’s star-studded line-up to keep a firm grip on the title by cruising to another routine home triumph.