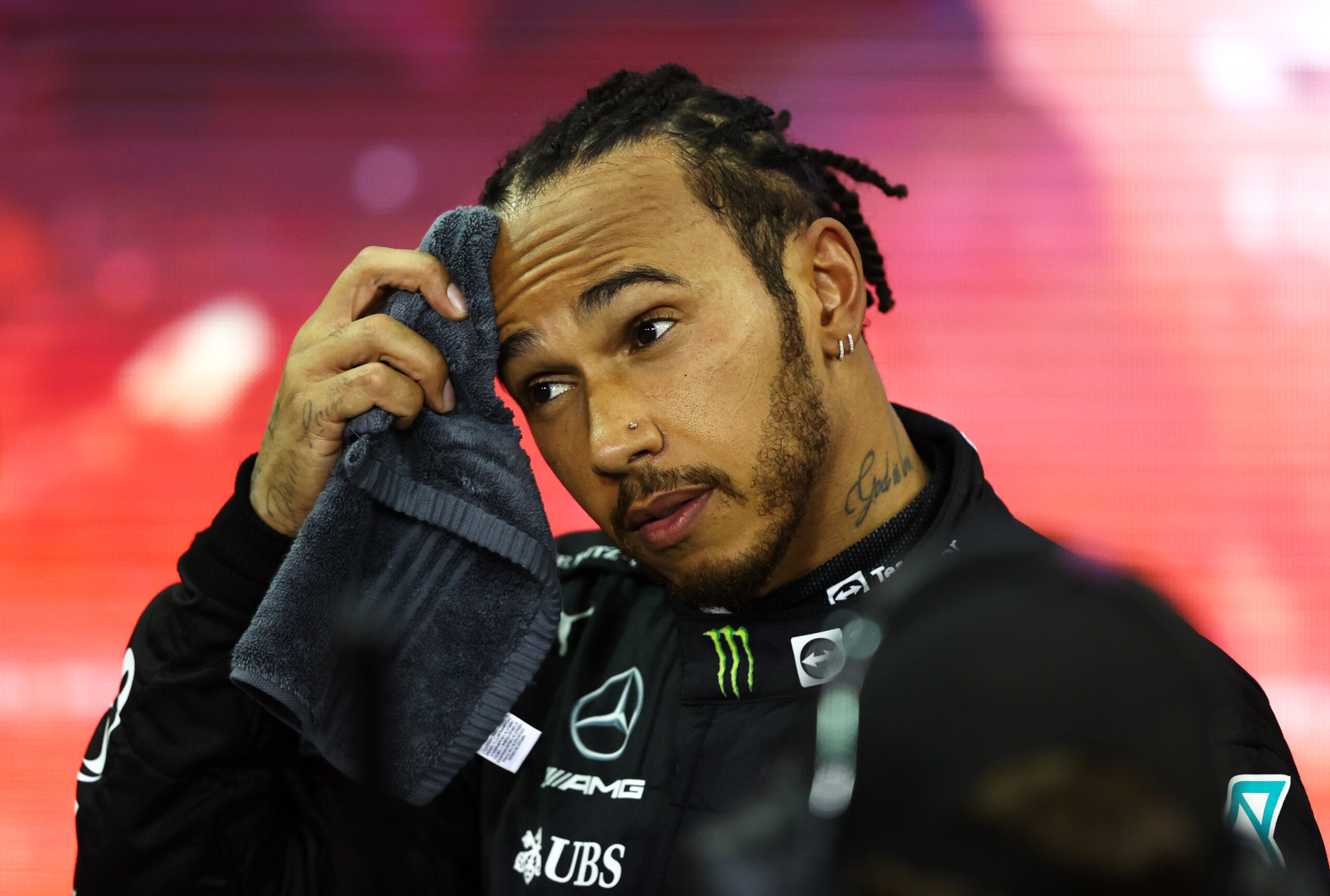 Chelsea were previously owned by Russian oligarch Roman Abramovich. However, since Russia’s invasion of Ukraine, the UK government has imposed sanctions on the club due to the owners’ links to Vladimir Putin.

The sanctions have barred the Blues from buying and selling players, while non-season ticket holders are unable to attend matches at Stamford Bridge. It is believed that these punishments will remain in place until Abramovich is gone.

A number of potential suitors have been linked with purchasing the club. One of these is a consortium led by former Liverpool chairman Martin Broughton.

And, according to Sky News, Broughton has the support of some of sport’s biggest superstars. British racing driver Lewis Hamilton and 23-time Grand Slam winner Serena Williams have reportedly donated £20 million towards his bid for the south-west Londoners.

Should the bid be successful, Hamilton and Williams would not be the only sports stars to become involved in the ownership of a Premier League club. Basketball icon LeBron James has owned a small stake in Liverpool since 2011.

Broughton’s consortium will compete with two other bidders for ownership of Chelsea. One is led by Boston Celtics and Toronto Maple Leafs owners Steve Paglucia and Larry Tanenbaum, while the other is fronted by by LA Dodgers co-owner Todd Boehly.

Chelsea currently sit in third place in the Premier League, five points clear of fourth but 15 off top spot. Nonetheless, they will have the chance to add another trophy to their cabinet when they face Liverpool in May’s FA Cup final.