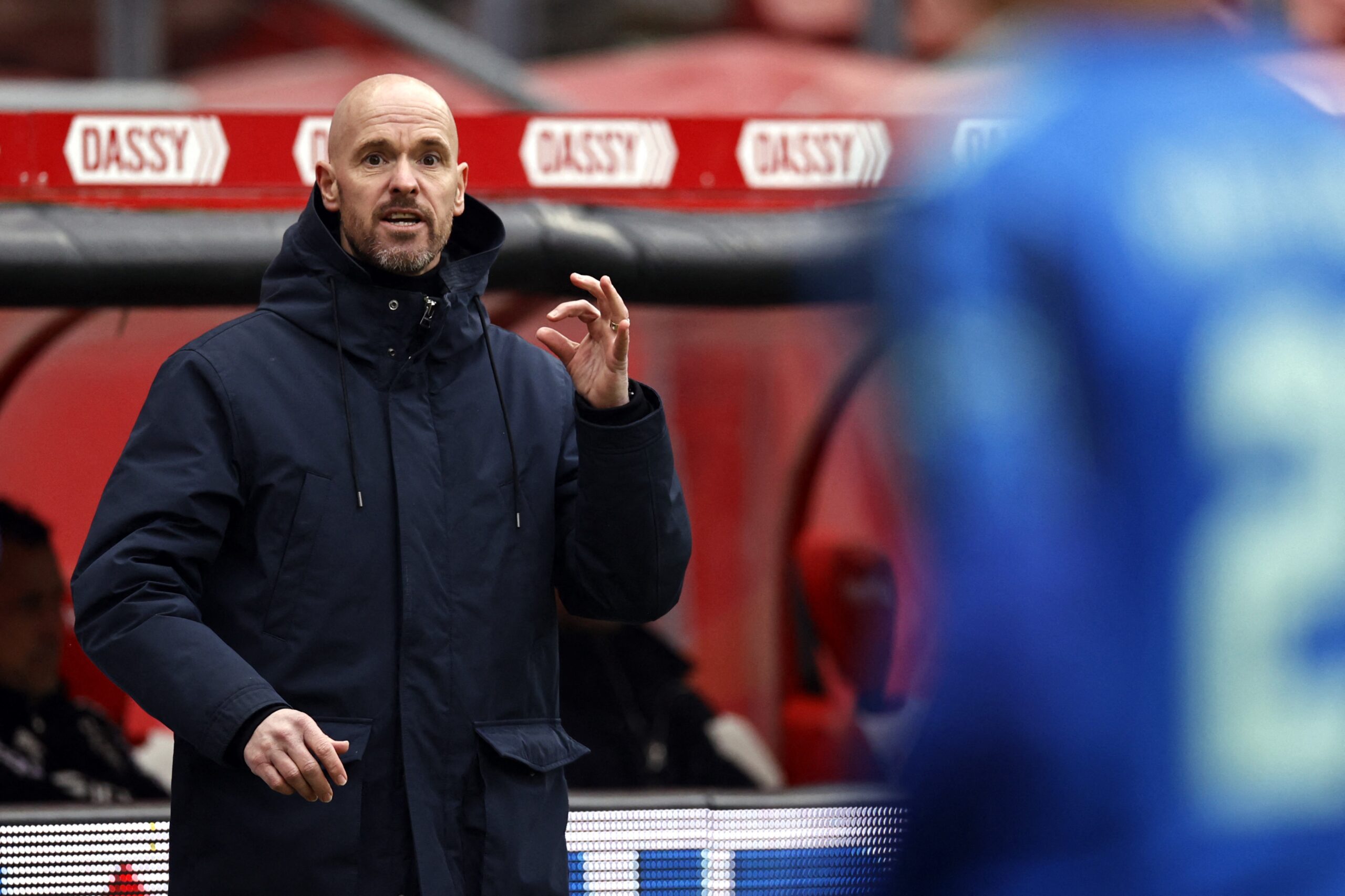 Manchester United are on the verge of appointing Erik ten Hag as their new permanent manager, having reached an agreement in principle.

There are reports that ten Hag wants to play a decisive role in the transfer dealings in order to get his rebuilding process right on track.

The Mirror reports that United are ready to hand the Ajax gaffer a transfer budget of £200 million to spend on new signings while there will also be a massive clearout.

However, they can look towards Benfica striker Darwin Nunez and Wolverhampton Wanderers playmaker Ruben Neves as slightly cheaper alternatives.

Donny van de Beek, who is currently on loan at Everton, is expected to revive his career with Ten Hag’s arrival since both have previously worked together at Ajax.

Van de Beek sealed a move to Old Trafford in 2020 off the back of his impressive spell with the Amsterdam giants, but it hasn’t worked out for him in the Premier League.

The Dutch midfielder flourished under ten Hag at Ajax, and he will hope to change his fortunes next season.